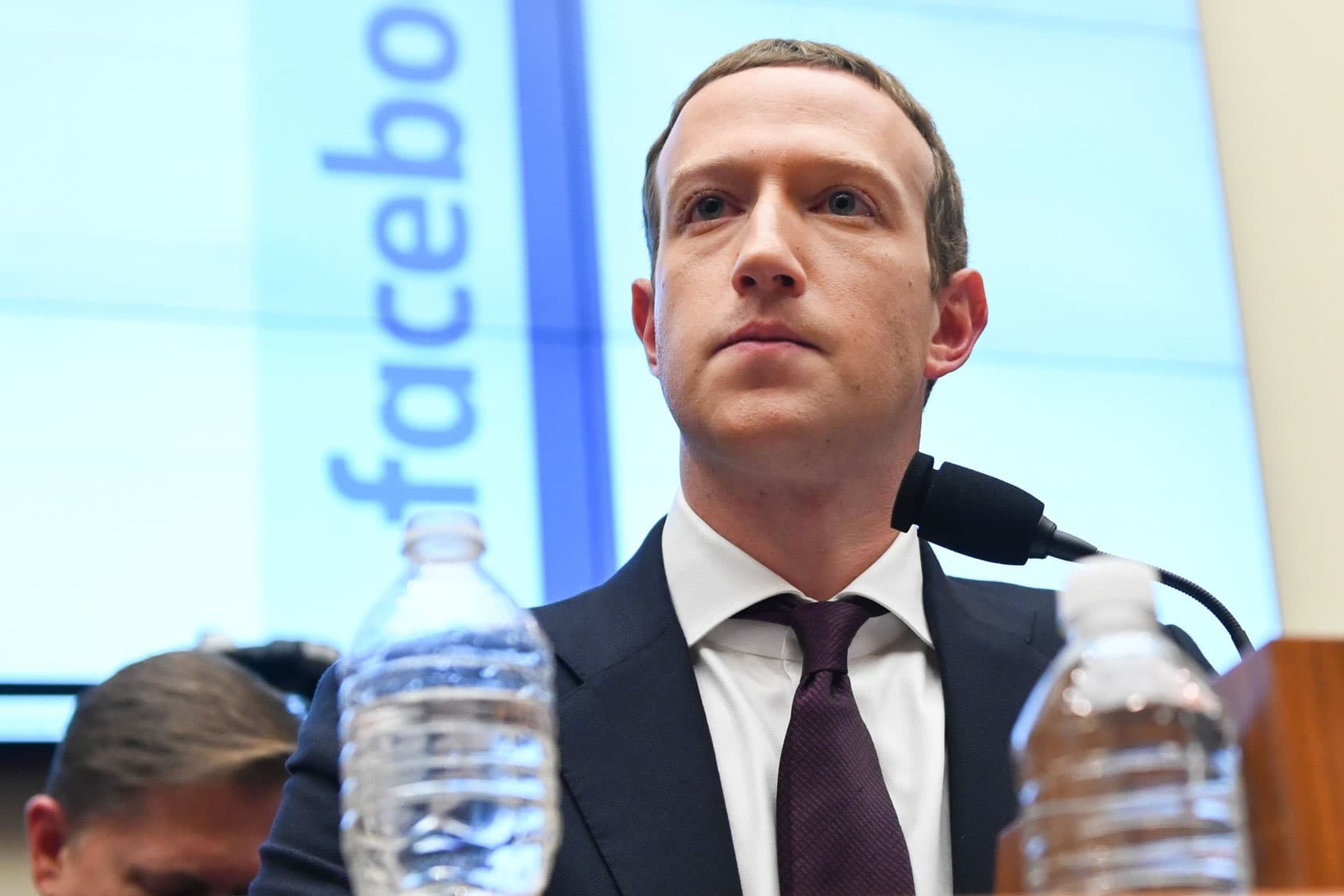 Facebook Chairman and CEO Mark Zuckerberg testifies at a House Financial Services Committee hearing in Washington, October 23, 2019.Erin Scott | ReutersFacebook on Wednesday announced it will no longer recommend civic and political pages or new groups to all users globally.The policy builds on a temporary halt in October to such recommendations to U.S. users ahead of the 2020 presidential election. The decision was part of the company’s efforts to reduce the spread of misinformation on its services. The company permanently removed these groups from U.S. recommendations in January, following the insurrection at the U.S Capitol on Jan. 6.Facebook won’t recommend new groups at all for 21 days, meaning that group administrators will have to manually recruit followers.Facebook also announced other changes intended to curb the misuse of groups on its social network. The purpose of the changes is to slow the reach of political actors looking to use Facebook for harmful purposes.These changes include:Facebook will reduce the privileges of groups that accrue violations. In cases of severe harm, Facebook will remove those groups outright.Groups that violate Facebook’s rules will show up lower in recommendations. This means Facebook users will be less likely to discover them.Facebook will display a warning to users when they are about to join a group that has been found to have had community violations.When someone sends an invitation to another user to join a group with community violations, Facebook will limit those notifications so that users only receive them once.Facebook will reduce the distribution of posts from groups with community violations. This means users who are in these groups will be less likely to see those groups’ posts as they scroll through their News Feed.Groups with a substantial number of members who have broken rules will be required to have administrators and moderators approve all posts before they are published.Additionally, groups with a substantial number of members who were in other groups that were removed for breaking rules will also be required to have administrators and moderators approve all posts before they are published.Besides these changes to group restrictions, Facebook announced that individual users who are found to have repeated violations in groups will be blocked from posting in groups, commenting in groups, inviting others to groups and creating new groups.The changes will roll out to users over the coming months.

Clubhouse Media says it is tied to social media — just not the app confused investors are thinking of
Kevin Mayer talks about his disappointing departures at Disney and TikTok, and the long decline of pay TV
To Top
error: Content is protected !!
Top