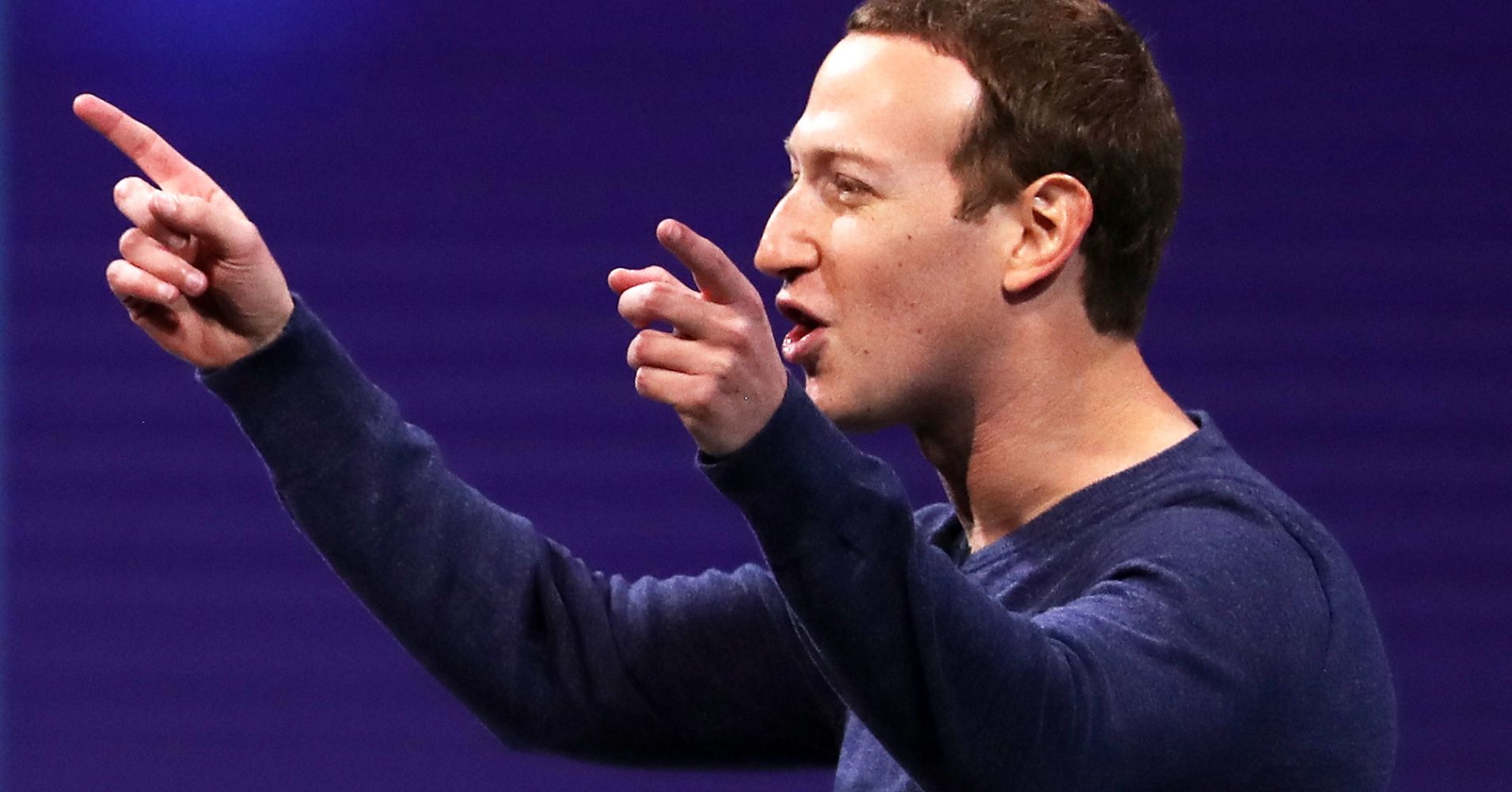 The social network added more than 6% on Thursday, racing to its highest level since July, after topping estimates on its top and bottom line for the first quarter. Investors also overlooked $3 billion in legal expenses tied to a Federal Trade Commission inquiry into privacy concerns.

Three experts weigh in on the quarter.

Mark Zgutowicz, senior analyst at Rosenblatt Securities, said that while the sales numbers were impressive, there was another figure that smashed his expectations.

“Revenues came in in-line, but the big number was U.S. advertising which was very strong, roughly 20% above what we were expecting so very strong trends for a second quarter straight in the U.S. and this is a seasonally weak Q1 quarter so an impressive number there.”

Timothy Lesko, principal at Granite Investment Advisors, is unconcerned with the billions in legal costs this quarter.

“While certainly it was a good earnings number, it was a good revenue number and whatever the one-time cost or two-time cost that this FTC fine is going to be, it doesn’t really affect what investors are looking for in the future out of a company like Facebook. Their report on monthly active users, daily active users and revenue is what’s really important to this company and we really want to see that revenue number continue to grow because that’s the secret in this stock.”

Gene Munster, founder and managing partner of Loup Ventures, is a convert on the stock after this earnings report.

“As somebody who has not been a believer in Facebook, I think their rise is merited and the simple reason is these [daily active user] numbers, the 8% growth, which by the way all that came from outside of the U.S. … The first thing that [CEO Mark] Zuckerberg talked about was rolling out what he’s calling a platform of privacy and this is going to take a few years and he mentioned something about having a distinction about having our conversations being private but also not permanent and that there is some time limit on these conversations that you have online, something I think will resonate.”

How to stop Google from storing your location history
New York attorney general to probe Facebook
To Top
error: Content is protected !!
Top