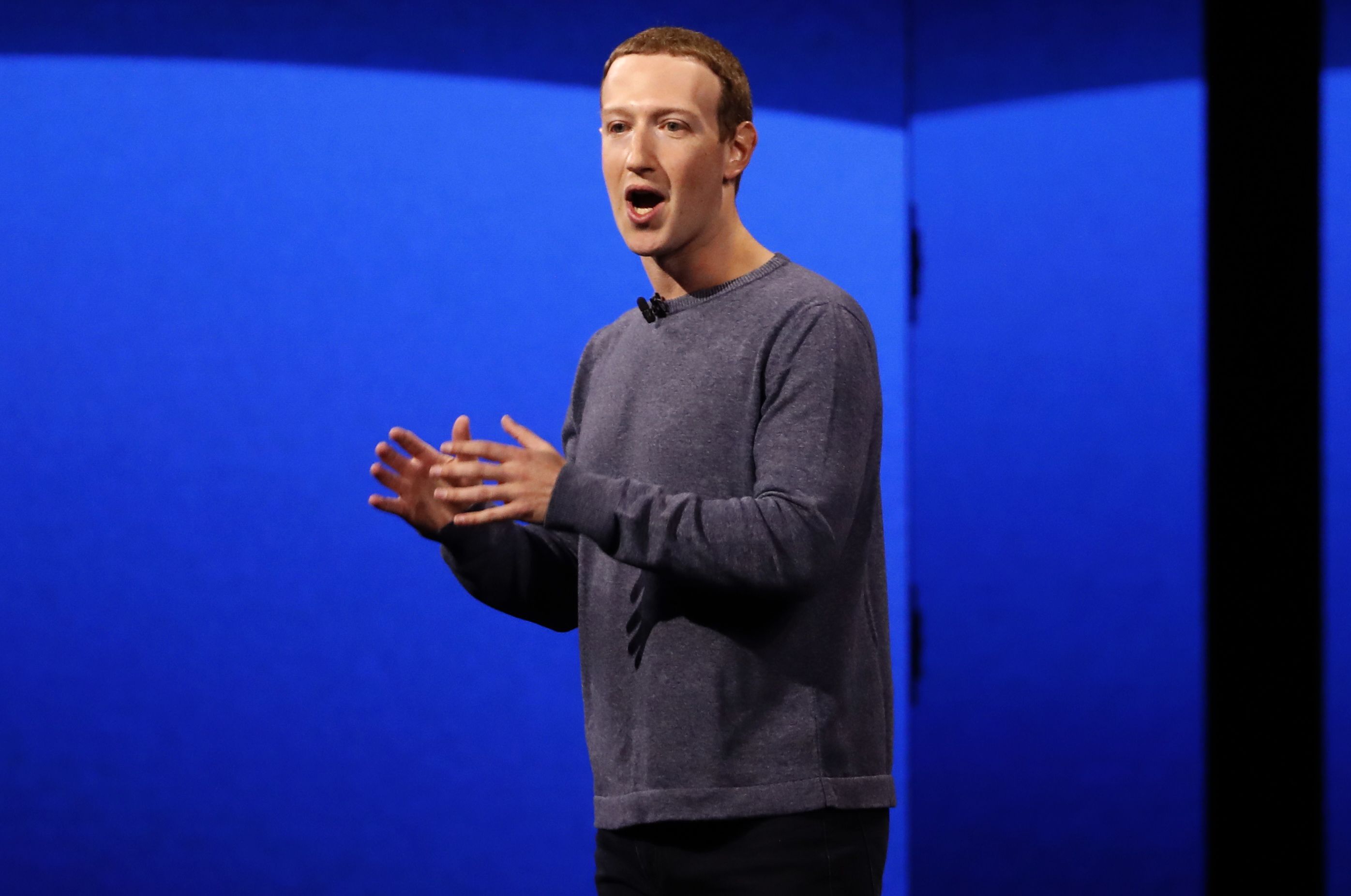 Facebook is getting closer to making its brain-computer interface a reality.

After debuting the idea at its 2017 developer conference, the company said Tuesday it has made progress on developing a non-invasive wearable device that allows people to type using their thoughts.

Facebook Reality Labs, a division that works on long-term tech products and hardware, has been working with researchers from the University of California, San Francisco on the technology. A new study published Tuesday in the journal Nature Communications showed how researchers were able to use the brain-computer interface to decode speech directly from the human brain onto a screen.

For the study, researchers worked with three patients undergoing treatment for epilepsy who volunteered to have electrodes implanted into their brains. Researchers will spend the year continuing to test the technology.

The company says its findings could help develop a communication device for patients who can no longer speak after severe brain injuries, including brainstem stroke, spinal cord injury and other conditions.

But the successful trials are more likely to be relevant to Facebook’s efforts in developing augmented reality glasses.

“Today we’re sharing an update on our work to build a non-invasive wearable device that lets people type just by imagining what they want to say,” Facebook Vice President of AR/VR Andrew “Boz” Bosworth said in a tweet. “Our progress shows real potential in how future inputs and interactions with AR glasses could one day look.”

Facebook said it doesn’t expect this technology to be available to consumers anytime soon, however.

“It’s currently bulky, slow, and unreliable,” the company said. “But the potential is significant, so we believe it’s worthwhile to keep improving this state-of-the-art technology over time.”

Elon Musk’s brain-computer start-up Neuralink has made headway on its efforts in the space. Earlier this month, the Tesla CEO said at a Neuralink event that the company intends to begin human trials before the end of 2020. 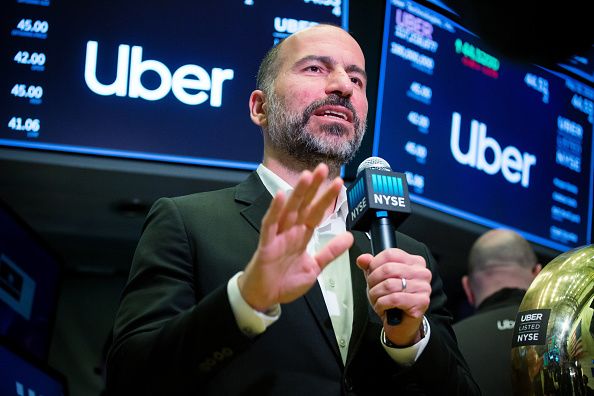 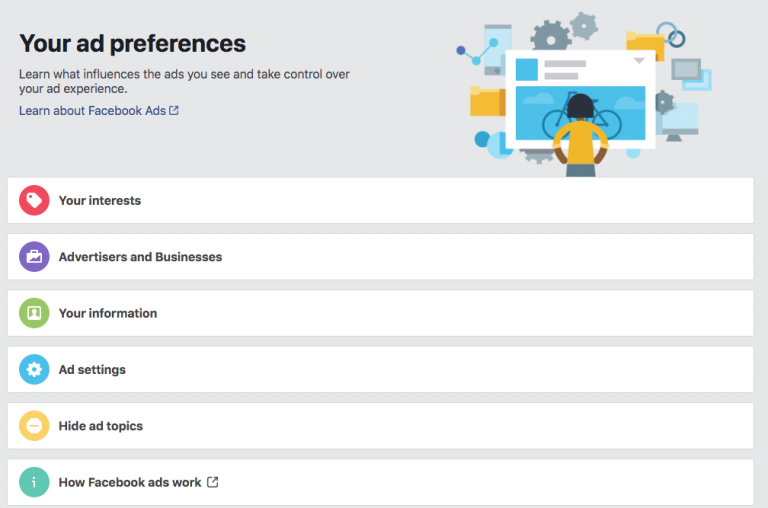 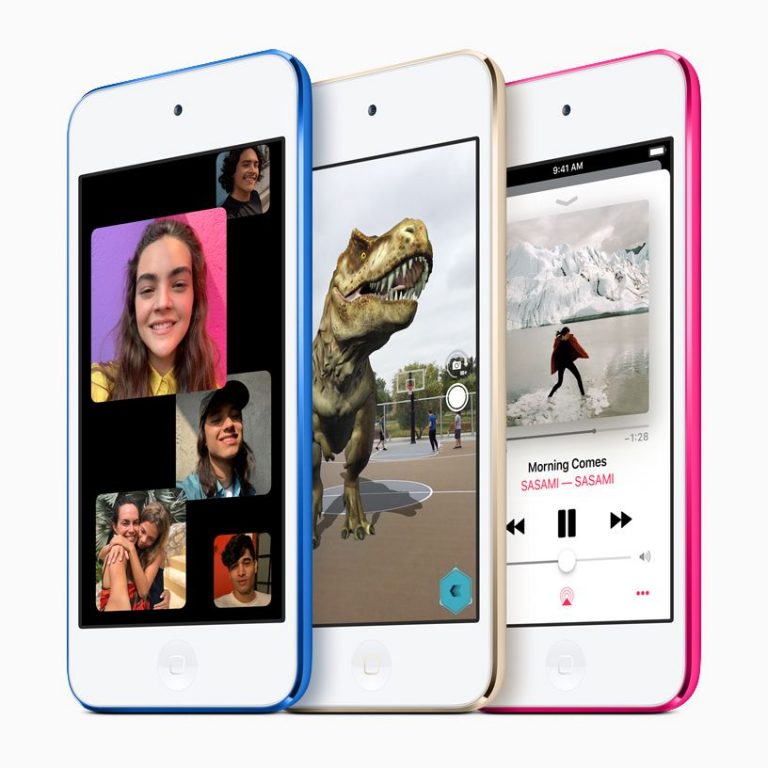