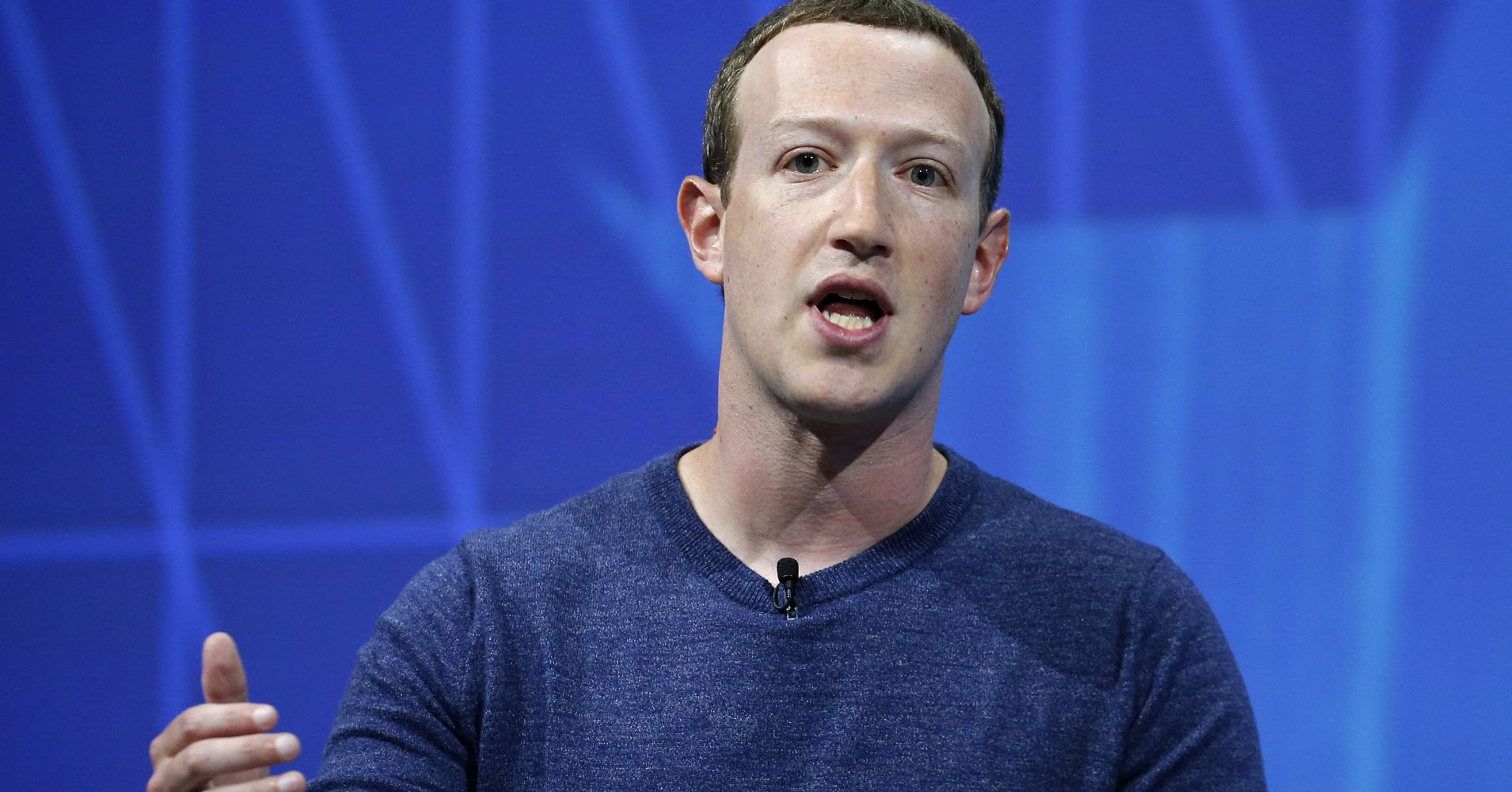 Facebook is suing a company and three people based in New Zealand for allegedly selling fake likes, views and followers to Instagram users.

“By filing the lawsuit, we are sending a message that this kind of fraudulent activity is not tolerated on our services, and we will act to protect the integrity of our platform,” Jessica Romero, director of platform enforcement and litigation at Facebook, wrote in a post.

The tech giant said it previously suspended accounts that were associated with the defendants and formally warned them they violated the platform’s terms of use. Still, their activity continued, Facebook said.

Facebook said it counts 2.7 billion monthly users across its family of apps, which includes Instagram. Earlier this week, the company reported its earnings: Revenue exceeded expectations and the firm matched estimates for its daily active user growth.

The social media platform is undergoing a major transition from News Feed ads, as it seeks to grow advertising revenue from its newer Stories products from services including Instagram, WhatsApp and Messenger.