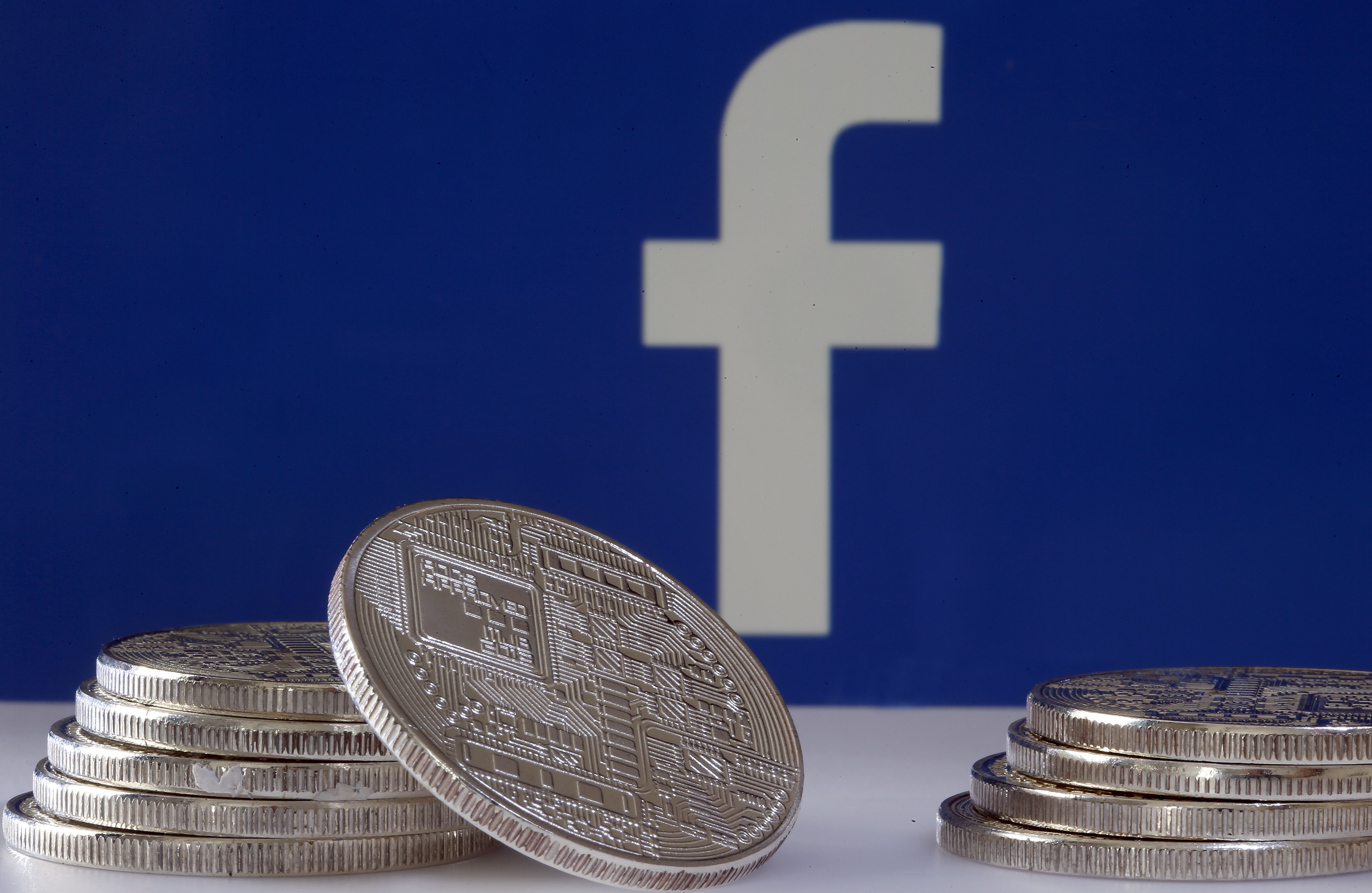 In this photo illustration, a visual representation of a digital cryptocurrency coin sits on display in front of a Facebook logo on June 17, 2019 in Paris, France.

Facebook will find itself dealing with plenty of regulatory questions about its new cryptocurrency, central bankers around the world said Thursday.

The social network detailed plans for its virtual currency, called Libra, earlier this week, a move that almost instantly provoked a reaction from politicians and regulators alike.

Meanwhile, the U.S. Senate Banking Committee recently called on the tech giant to join a hearing on its ambitions to create a virtual currency.

Now, several central bankers are also weighing in on the debate.

“I think there’s a lot of water to flow under the bridge before Facebook’s proposal becomes something that we’re using all the time,” Reserve Bank of Australia Governor Philip Lowe said at a press conference Thursday.

“There are a lot of regulatory issues that need to be addressed, and they’ve got to make sure there’s a solid business case.”

Facebook’s token will take the form of a stablecoin, a digital currency that’s asset-backed — usually by currencies like the dollar — to avoid the volatility seen in most cryptocurrencies. In Facebook’s case, the currency is backed by a basket of bank deposits and short-term government securities.

Libra is being overseen by a wide consortium of firms ranging from payments companies like Visa and Mastercard to tech giants like eBay and Uber. It’s set to launch in 2020.

Experts have said that, while Facebook’s crypto project is a good sign for the industry, potentially driving more adoption, regulation could be a key hurdle for the venture.

“It does seem clear that something like this could be very important from a regulatory point of view,” said Bank of England Deputy Governor Sam Woods, quoted by Reuters news agency.

Mark Carney, the U.K. central bank’s governor, had already said earlier this week that Facebook’s crypto project should expect to face the “highest standards of regulations.”

Indonesia’s central bank reportedly also commented on the matter of Facebook’s token Thursday, saying the company’s plans should be reviewed.

Federal Reserve Chairman Jerome Powell, meanwhile, said Wednesday that he had spoken to Facebook about Libra. Powell said the Fed will have “high expectations” for the currency in terms of how safe it is and whether it complies with financial laws.

The world’s best-known cryptocurrency, bitcoin, was created with the aim of taking financial institutions out of the picture. It’s faced plenty of regulatory questions, particularly due to its use in illegal transactions and speculative trading.

Jeff Sloan, the CEO of U.S. payments firm Global Payments, said regulatory oversight for Libra would be a welcome sign.

“At the end of the day, it’s important for consumers to have confidence in the systems in which we operate,” he told CNBC’s “Squawk Box Europe. “

“We’re already highly regulated, so we welcome more prudent regulation, and we welcome a level playing field where our competitors are in the same way.”

Given that Facebook is working with established players like Visa and Mastercard, it has the benefit of having partners that are experienced in dealing with existing regulations, Sloan said.

Reactions to Sen. Hawley’s bill that would overturn Section 230 of CCA
Ireland’s Helen Dixon has attention of Big Tech
To Top
error: Content is protected !!
Top