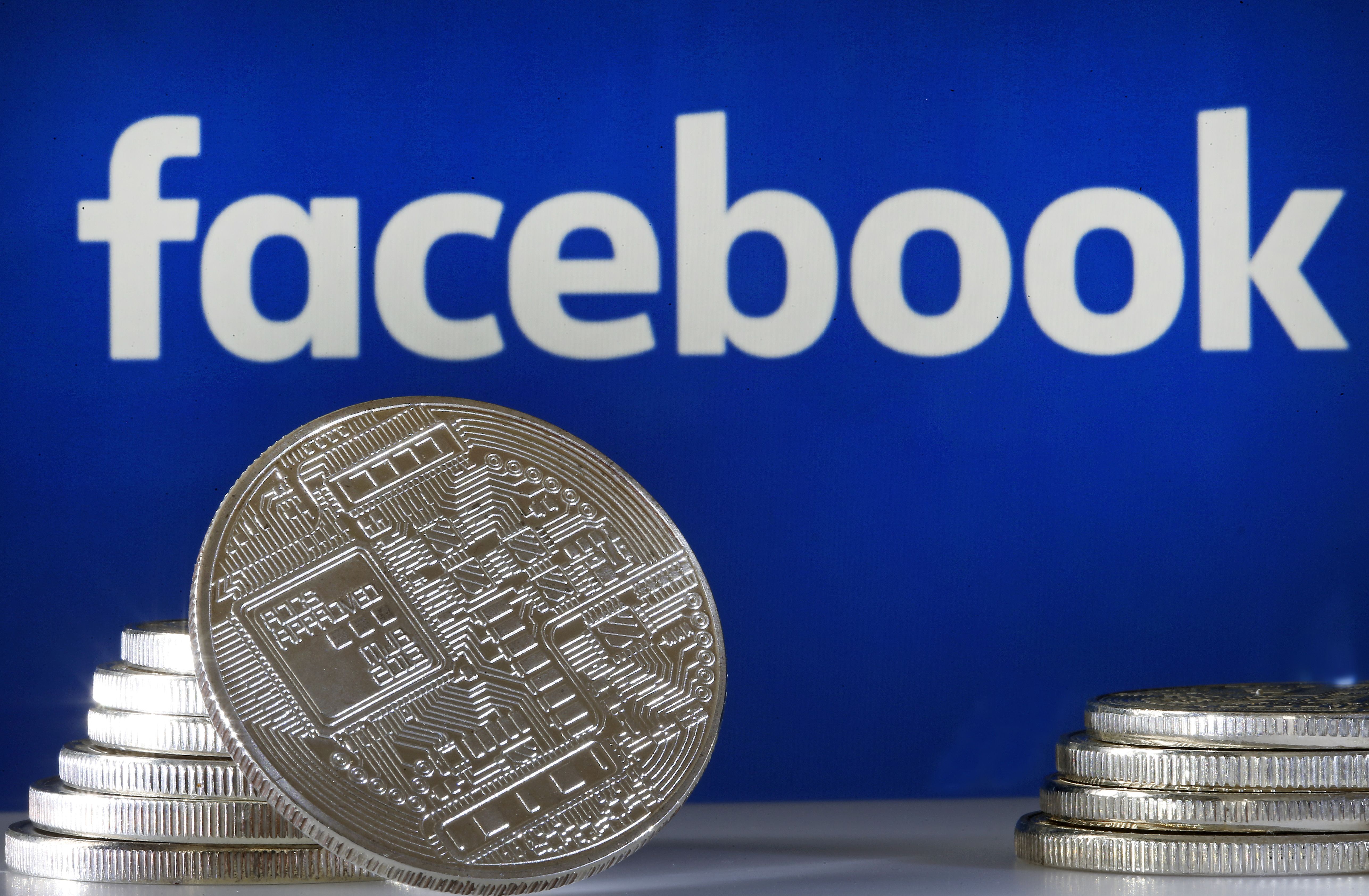 Facebook’s planned cryptocurrency hasn’t even launched yet, but it’s been the talk of the town for politicians and central bankers worldwide.

The social network’s digital token, called Libra, continues to be faced with warnings from the international community, amid ongoing worries about its regulatory implications.

French Finance Minister Bruno Le Maire on Thursday reiterated that he was against the idea of Libra becoming a “sovereign currency” that gives it the chance to compete with government-backed currencies like the euro.

“My determination to make sure that Facebook’s … Libra project does not become a sovereign currency that could compete with the currency of states is … absolute,” Le Maire said in a speech to the French Senate Thursday. “Because I will never accept that corporations could become private states.”

Le Maire was addressing the Senate as France readies a contentious new tax aimed at making technology giants like Facebook, Google and Amazon pay their fair share. The Senate approved the levy Thursday morning, a move that will likely anger the U.S.

But French officials aren’t the only ones casting doubt on Facebook’s Libra. Just a day earlier, Federal Reserve Chairman Jerome Powell called on the social network to halt plans for its digital token, worried regulators are lacking answers from the company on matters such as privacy and consumer protection.

‘It’s either successful or it isn’t’

Bank of England Governor Mark Carney once again warned against Libra. Speaking after the launch of the central bank’s financial stability report, Carney said Libra could be faced with regulatory hurdles, adding to the chorus of global policymakers warning about Libra.

“It’s either successful or it isn’t,” Carney said Thursday. “If it’s successful it becomes systemic, because it would involve a very large number of users. If you’re a systemic payment system … you have to be on all the time, you can’t have teething issues, you can’t have people losing money out of their wallets.”

The U.K. central bank chief said Facebook cannot “learn on the job,” adding: “It’s got to be rock solid right from the start, or it’s not going to start.”

Carney has previously said that any such currency would “have to be subject to the highest standards of regulations,” although he has also said he’s keeping an open mind on Facebook’s crypto venture.

The G-7 — which includes France, Britain and the U.S. — is forming a task force to assess the risks posed by digital currencies like Facebook’s to the financial system.

Such regulatory warnings have led to questions over whether Facebook will be able to roll out its digital currency on time. Libra is currently scheduled to launch next year, but some in the tech community think that timing may be too ambitious.

Libra is being overseen by a consortium of a companies led by Facebook and backed by the likes of Uber, Visa and Mastercard. It’s different to cryptocurrencies like bitcoin, in that it’s being created with the intention of maintaining a stable value to prevent volatility.

It has been touted as a potential solution to the problem of people being locked out of the financial system. So-called financial inclusion is an issue that has been recognized by the World Bank, which says 1.7 billion adults lack access to banking services.

But it could also serve as a potential money maker for Facebook, which has developed its own digital wallet called Calibra for users to store and exchange the currency using the company’s apps.

That puts the tech giant on course to compete with a slew of money transfer firms looking to tap into the multi-billion dollar remittances market. The World Bank estimates remittance flows into poorer countries reached a record $529 billion last year.

Facebook says it’s aligned with the view taken by both the Fed’s Powell and the Bank of England’s Carney. The company has said in the past that it looks forward to addressing policymakers’ questions on its cryptocurrency plans.

“We’re talking about something new, at scale in a very regulated industry, and if this is not done right, it could definitely present systemic risks no one wants,” David Marcus, the Facebook executive tasked with leading the company’s blockchain efforts, said in a recent blog post.

“This is why we believe in and are committed to a collaborative process with regulators, central banks, and lawmakers to ensure that Libra helps with the kinds of issues that the existing financial system has been fighting, notably around money laundering, terrorism financing, and more.”

Watch: What is fintech?