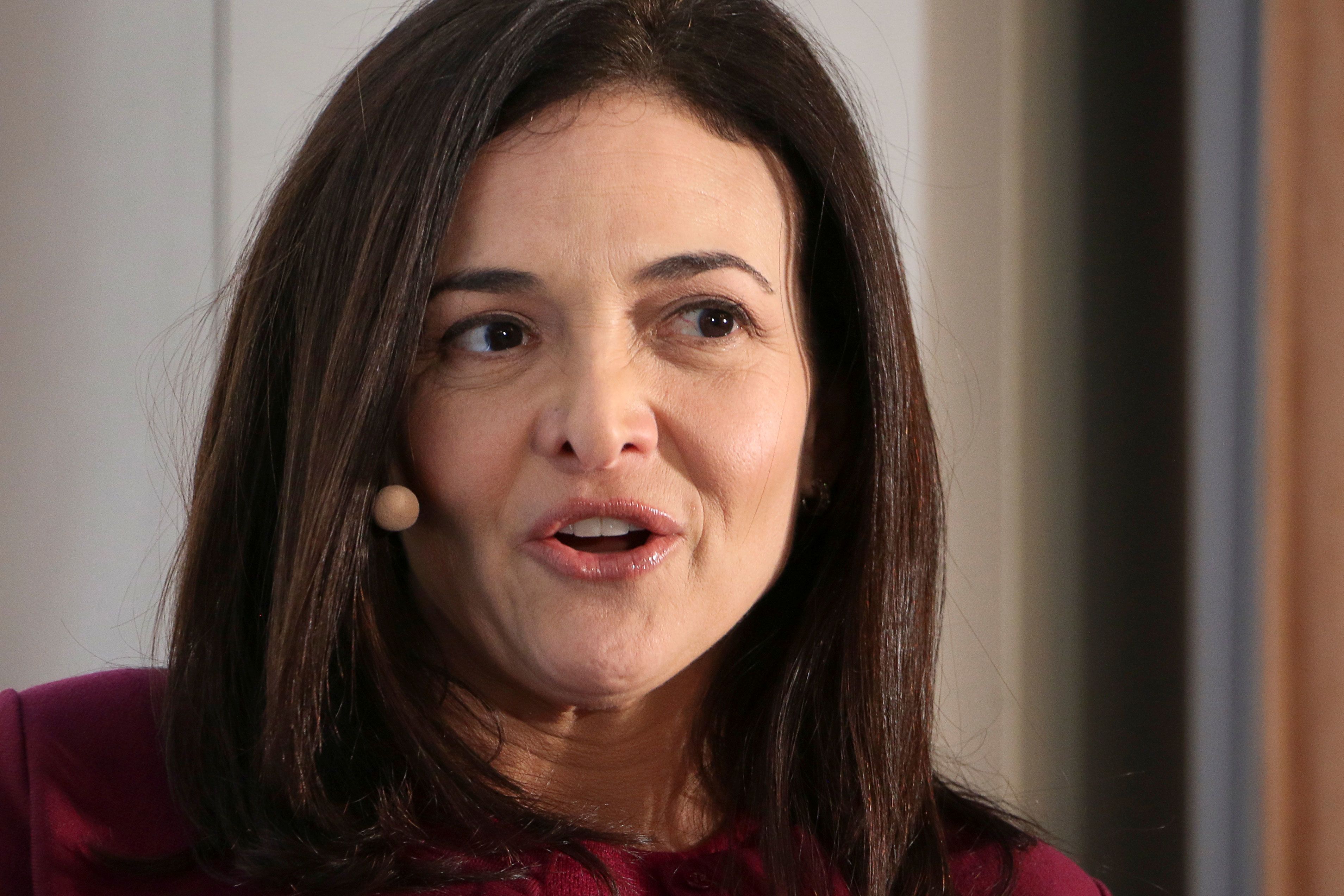 Facebook executives are making progress when it comes to speaking with the public, but need to focus on changing its business model, early Facebook and Google investor Roger McNamee told CNBC on Friday.

“I really applaud Sheryl (Sandberg) and especially Mark Zuckerberg for engaging in the public conversation, ” the author of “Zucked” said on “Squawk Alley. ” “But stop doing these superficial things … that don’t actually address the underlying problems. Get focused on changing the business model in ways that are going to make the progress we will be able to see.”

There’s a reason there’s dangers to privacy and democracy when it comes to technology, he said.

“There is this massive gathering of private data and use of it in ways that consumers are just completely unaware of. That’s the model that we have to fix,” McNamee said. Facebook and other technology giants, such as Alphabet’s Google, Microsoft or Amazon, should be looking at changing their business models, he said.

Sandberg, Facebook’s chief operating officer, sat down for an interview with CNBC’s Julia Boorstin on Friday morning, where she called for regulation of American technology companies and addressed privacy concerns, but advocated against breaking up Facebook.

“We know at Facebook we have a real possibility to do better and earn back people’s trust,” Sandberg said, referring to the several privacy mishaps that have occurred since the Cambridge Analytica scandal. Since early last year, Facebook has announced actions to improve the platform, among them, reworking its desktop and mobile apps, overhauling its ad targeting, and unveiling several measures aimed at making it easier for users to see what data is being held by companies.

And while appearing for interviews and “framing the conversation,” is helpful, McNamee said, technology giants should “pay the costs.”

“You have to get rid of the hate speech and disinformation before it amplifies,” he said.