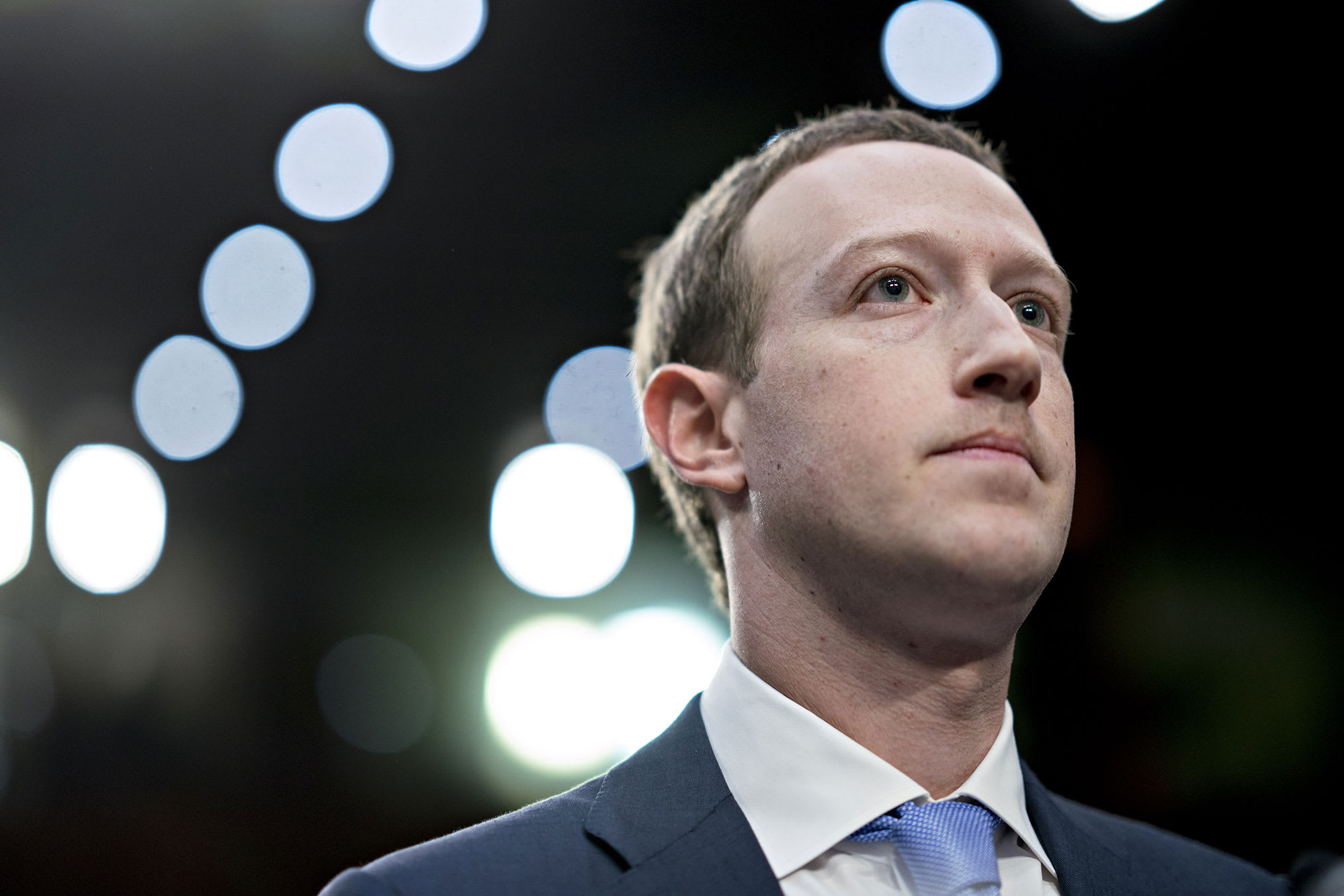 Newly released documents suggest that Facebook was aware that Cambridge Analytica may have been gathering user profile data three months before a newspaper revealed that the political research firm was using the information to profile and target voters in the 2016 U.S. election.

The internal communication refers to concerns over Cambridge Analytica as early as September 2015. In the documents, Facebook employees discuss Cambridge Analytica and other third parties that it had been warned were using its data in ways that may violate its policies. The employees said they were reaching out to the companies in question to investigate their use of Facebook data.

The correspondence between employees gives more insight into what Facebook knew at the time and when it knew it.

In April 2018, Facebook CEO Mark Zuckerberg testified in front of the Senate that the company learned in 2015 that “Cambridge Analytica had bought data from an app developer on Facebook that people had shared it with,” and demanded the firm delete and stop using data from Facebook.

In July 2019, the Securities and Exchange Commission filed a complaint claiming Facebook made misleading statements in its public filings by claiming its data misuse risks were hypothetical when it had already known of instances of misuse. In the complaint, the SEC said employees in Facebook’s political advertising group wanted to investigate potential data scraping by Cambridge Analytica in September 2015, three months before a report by The Guardian on Cambridge’s use of Facebook data.

Facebook said in a blog post Friday that the document “has the potential to confuse two different events surrounding our knowledge of Cambridge Analytica.” Facebook included a link in its blog post to the same correspondence leaked earlier, which it said it agreed to jointly release with District of Columbia Attorney General Karl Racine.

A spokesperson for Racine’s office said:  “The District of Columbia fought to make this document public because we believe the American people have a right to know what and when Facebook knew about its data security weaknesses. According to the conversations this document contains, Facebook employees were raising alarms about political partners and doubts about their compliance with Facebook’s data policies as far back as September 2015.”

Still, the documents show that Facebook was aware of potential policy violations by Cambridge Analytica as early as September 2015. Facebook employees at the time believed that data scraping by Cambridge Analytica and others could be a violation of its policies. One employee said, “my hunch is that these app’s data-scraping activity is likely non-compliant,” highlighting several Facebook Platform Policies (FPPs) that these firms could have violated, including, “Don’t sell, license or purchase any data obtained from us or our services.”

“With all the above-mentioned FPPs in mind, I imagine it would be *very* difficult to engage in data-scraping activity as you described while still being compliant with FPPs,” the employee wrote.

In the documents, one employee suggests keeping the issue of third party data usage and collection “open” and say they will work on “a more business friendly description” of its policies.

Later in the communication, one of the employees called the Cambridge Analytica situation “hi pri” for high priority after The Guardian ran its article claiming the presidential campaign for Sen. Ted Cruz, R-Texas, was using data on Facebook users largely without their consent.

“This story just ran in the Guardian and is now prompting other media requests,” the employee wrote. “We need to sort this out ASAP.”