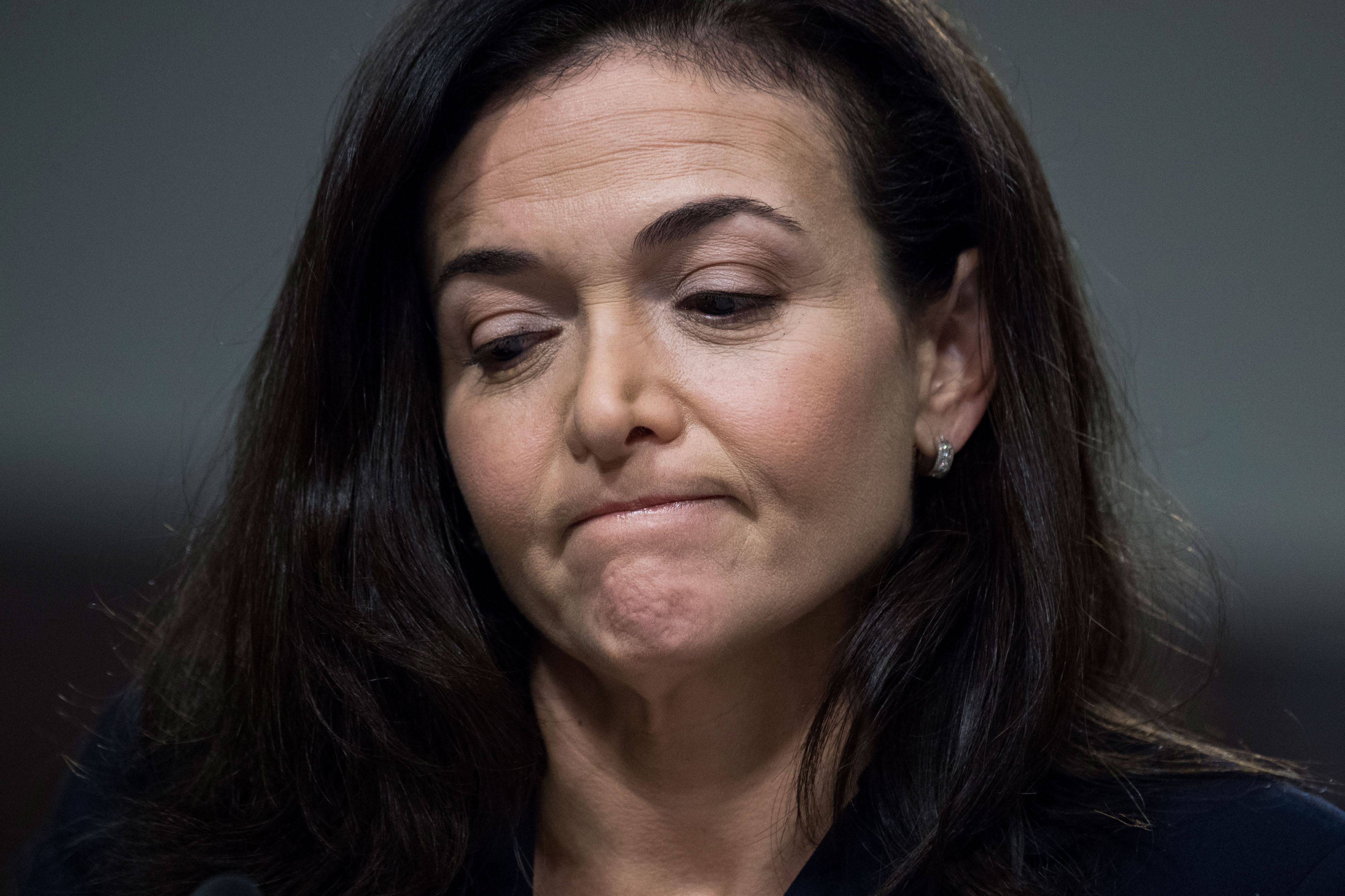 Sheryl Sandberg, Facebook COO testifies during a Senate (Select) Intelligence Committee hearing where they testified on the influence of foreign operations on social media on September 5, 2018.Tom Williams | CQ-Roll Call Group | Getty ImagesFacebook has been roundly criticized by civil rights experts in a report detailing the findings of a two-year audit of the social media giant’s policies.In the 89-page report, published Wednesday, auditors wrote that some “vexing and heartbreaking decisions” made by Facebook were “significant setbacks for civil rights.”They said that, though the company has made progress since 2018 when the review was launched, it has also made “painful decisions over the last nine months with real world consequences.””In our view Facebook has made notable progress in some areas, but it has not yet devoted enough resources or moved with sufficient speed to tackle the multitude of civil rights challenges that are before it,” the auditors wrote.It comes at a particularly tense time for Facebook, which is grappling with an exodus of advertisers boycotting the tech giant over a failure to tackle the spread of hate speech and misinformation. The boycott has gained significant momentum in recent weeks, with big brands from Starbucks to Unilever pulling ads from Facebook, and represents one of the biggest crises for the company in recent years.Shares of the company — which hit a fresh record high on Tuesday despite the ad boycott — rose slightly in morning trade.The audit bashed Facebook’s decision to leave up a post by President Donald Trump using the phrase “when the looting starts, the shooting starts” about violent protests in Minneapolis over the death of George Floyd, an unarmed Black man. “After the company publicly left up the looting and shooting post, more than five political and merchandise ads have run on Facebook sending the same dangerous message that ‘looters’ and ‘Antifa terrorists’ can or should be shot by armed citizens,” the auditors wrote.”The Auditors do not believe that Facebook is sufficiently attuned to the depth of concern on the issue of polarization and the way that the algorithms used by Facebook inadvertently fuel extreme and polarizing content.”Facebook’s inaction over Trump’s comments led employees to stage a “virtual walkout” in protest of the company’s policies. The decision to keep the post up was in direct contrast to the action taken by Twitter, which slapped a warning label on a tweet containing the same remarks from Trump about looting.The auditors’ report called on Facebook to build out a robust civil rights infrastructure, become more consistent and clear on its commitment to civil rights laws and better balance civil rights with the issue of freedom of speech.Facebook Chief Operating Officer Sheryl Sandberg said in a blog post that the audit revealed failures in the firm’s approach to civil rights, adding “some of the starkest criticism” was “reserved for our decision not to remove recent posts by President Trump.” She called it “the beginning of the journey, not the end,” and repeated a claim that the timing of its release wasn’t linked to advertiser pressure.”What has become increasingly clear is that we have a long way to go,” Sandberg said. “As hard as it has been to have our shortcomings exposed by experts, it has undoubtedly been a really important process for our company. We would urge companies in our industry and beyond to do the same.”Sandberg, Facebook CEO Mark Zuckerberg and other Facebook officials that met with civil rights leaders on Tuesday. But those civil rights leaders say the meeting didn’t go well, with Rashad Robinson of advocacy organization Color of Change labeling it a “disappointment.” Sandberg said Wednesday that the company was in the process of hiring a civil rights executive, one of the demands organizers of the Facebook ad boycott have made.