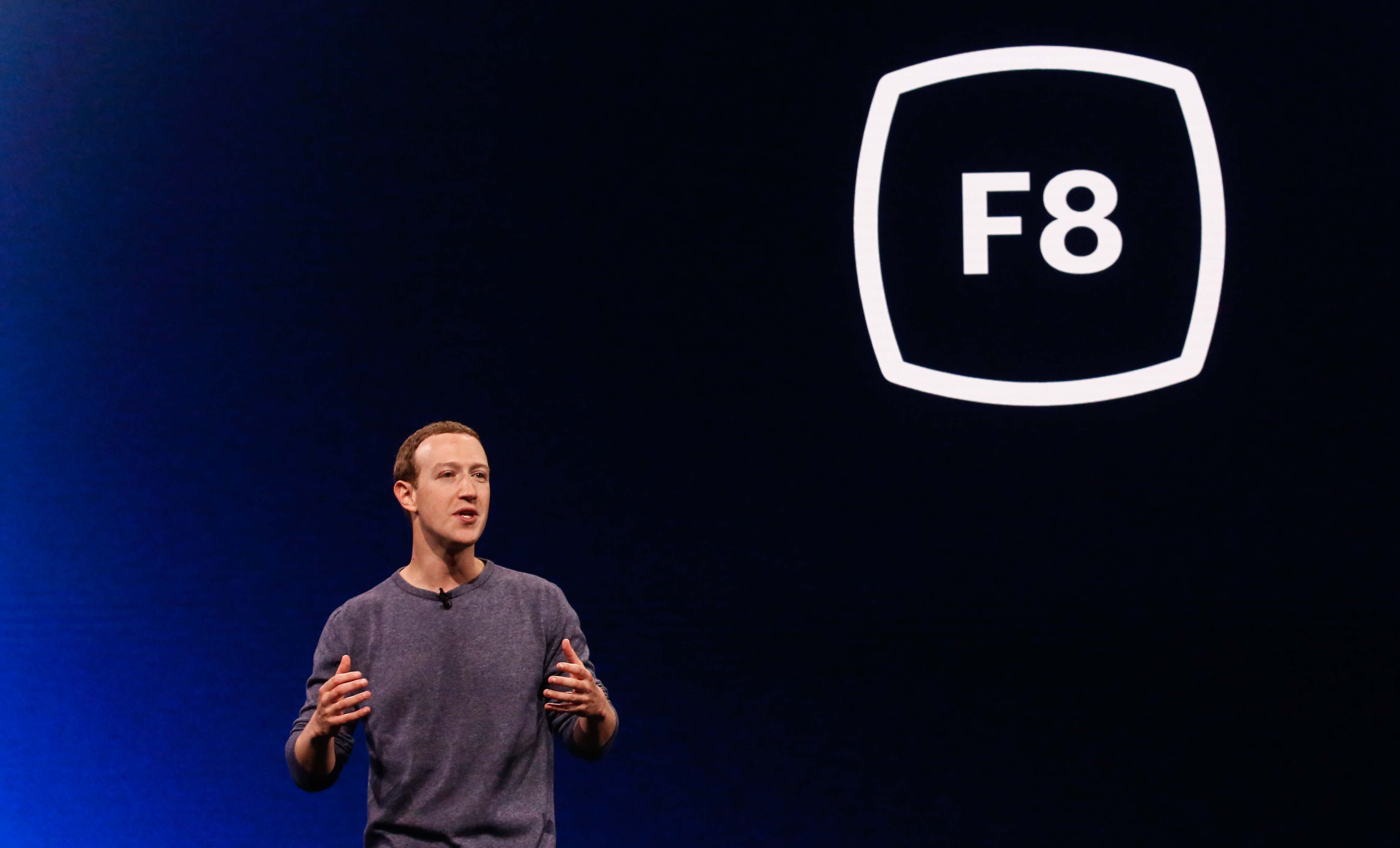 Facebook CEO Mark Zuckerberg delivers the opening keynote introducing new Facebook, Messenger, WhatsApp, and Instagram privacy features at the Facebook F8 Conference at McEnery Convention Center in San Jose, California on April 30, 2019.Amy Osborne | AFP | Getty ImagesFacebook CEO Mark Zuckerberg on Tuesday announced the social network will allow its users to turn off seeing political ads. “For those of you who’ve already made up your minds and just want the election to be over, we hear you — so we’re also introducing the ability to turn off seeing political ads,” Zuckerberg wrote in an op-ed published on USA Today. “We’ll still remind you to vote.”For months, Facebook has endured criticism for its policy that allows politicians to run political ads containing false information on its services. The policy has been criticized by activists and by presumptive Democratic nominee Joe Biden. Rival Twitter, by contrast, banned political ads in October 2019. Users will be able to turn off political, electoral and social issue ads from political candidates, Super PACs and “other organizations that have the ‘Paid for by’ political disclaimer on them,” the company told CNBC. The company will start rolling this feature out to some users on Wednesday, and it will become available to all U.S. users over the next few weeks, Facebook said. The company aims to expand the feature to more countries where it has enforcement on political ads this fall. When users come across one of these ads, there will be an option within the ad to turn off all future political ads. Users can also head to the settings features of Facebook and Instagram to turn them off. In addition, users who have decided to turn these ads off can report any ads they come across that they believe should not have been shown to them. Zuckerberg also announced Facebook intends to help 4 million people register to vote through a new Voting Information Center that the company will roll out. Zuckerberg had previously announced the Voting Information Center earlier this month. The Voting Information Center will be shown at the top of Facebook’s News Feed and Instagram, Zuckerberg said. The center will include information about how and when to vote, how to register, how to vote by mail and how to vote early. The center will also include posts from state election officials and local election authorities, Zuckerberg said. “I believe Facebook has a responsibility not just to prevent voter suppression — which disproportionately targets people of color — but to actively support well-informed voter engagement, registration, and turnout,” he wrote.