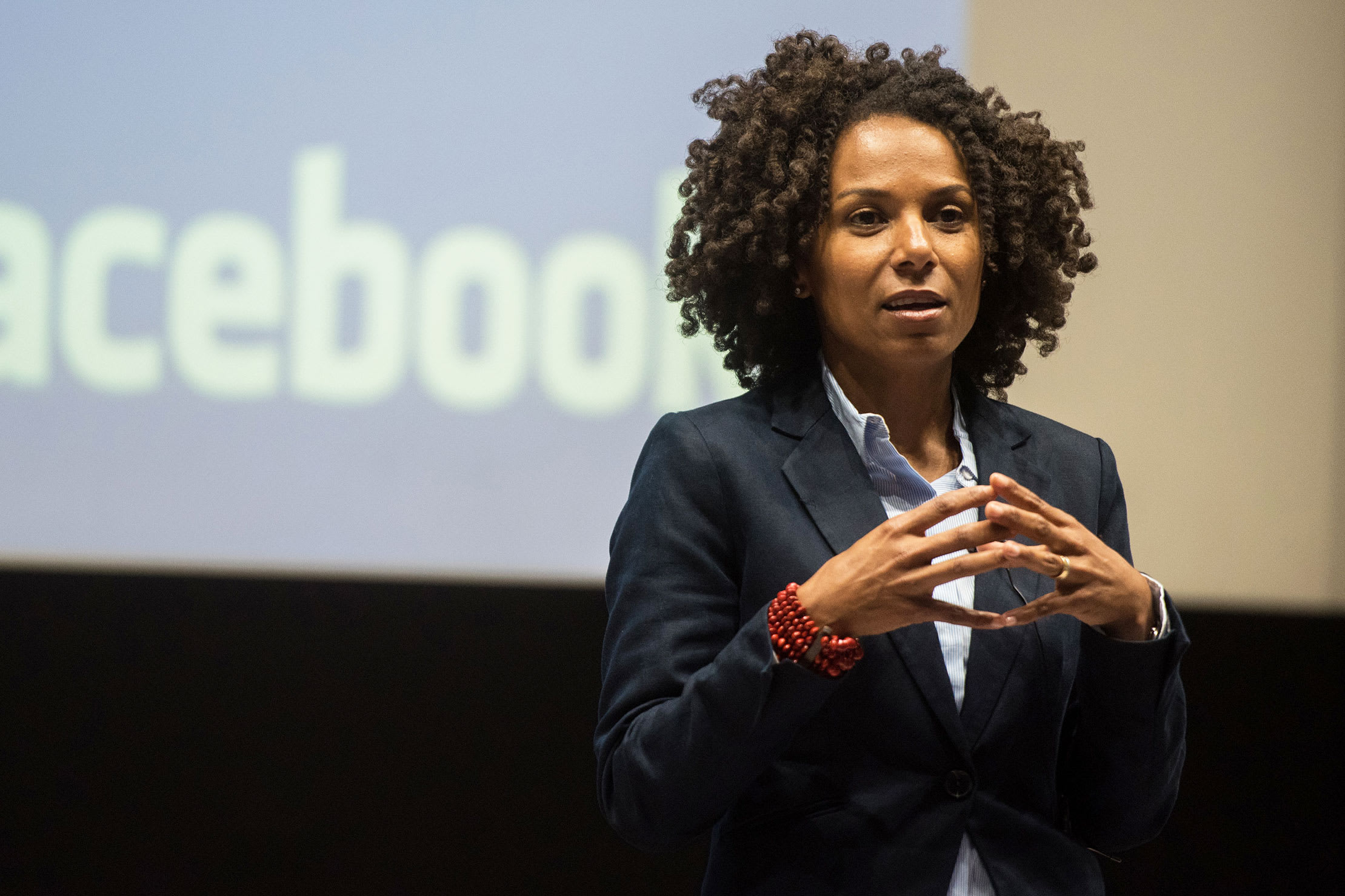 Maxine Williams, FacebookSource: U.S. Embassy, LondonFacebook has added diversity and inclusion to bi-annual performance reviews for some executives at the vice president level and higher, the company’s Chief Diversity Officer Maxine Williams told CNBC on Wednesday. “The people most responsible and most accountable are now held responsible in their performance reviews for D&I goals,” Williams told CNBC. The company began factoring diversity and inclusion into these reports in the second half of 2019, Williams said. However, the addition was rendered moot for the first half of 2020 as Facebook suspended performance ratings because of the impact of the coronavirus.”In the performance evaluation, many things are considered in determining a performance rating,” Williams said. “This is now one of those things.” It only affects VPs with organizations of a certain size, but Williams would not say how large. In an effort to help its VPs, Williams’ team meets regularly with the executives in the lead up to each performance review to give them feedback to help them reach their goals, she said. “We have a strong belief that people need to get developmental feedback ahead of when they’re going to be evaluated,” Williams said.Facebook’s change to the performance evaluation of its executives come as the company ramps up its efforts to improve the diversity and inclusion in its workforce. Last month, the company announced a goal to increase its representation of people of color in the company’s leadership positions by 30%, including 30% more Black people, over the next five years,”We announced the goals at a point we felt we could have a 50-50 chance of hitting that, which is exactly what we do for every other business goal,” Williams said. “You make it a stretch goal, you commit to it and it helps drive you toward it.”Williams’ comments come a month after Facebook expanded her responsibilities. Whereas Williams previously reported to Facebook VP of Human Resources Janelle Gale, she is now reporting directly to COO Sheryl Sandberg. This change has elevated Williams’ position at the company and allows her to share her point of view on more key decisions. Williams is now a regular attendee at Sandberg’s management team meetings as well as those for CEO Mark Zuckerberg, she said. “What has changed now is moving to a more structural, embedded and consistent input into everything we do … not just the things that consciously touch on diverse communities,” Williams said. “We’ve matured to the point of understanding where we need that input for everything we do.” Correction: This story has been updated to reflect that Facebook performance reviews were suspended for the first half of 2020 due to the coronavirus pandemic. 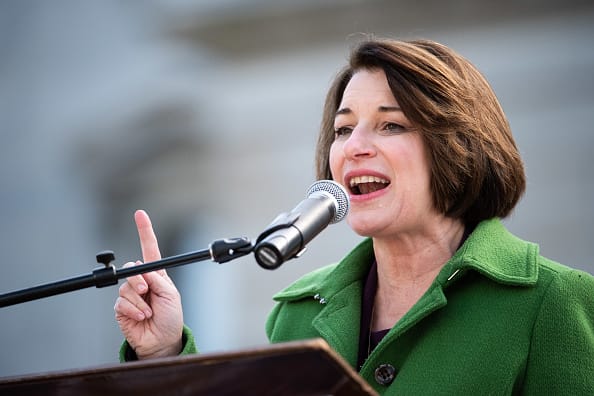 Google breakup should ‘be on the table’ says Sen. Klobuchar, who is a possible Biden pick for attorney general 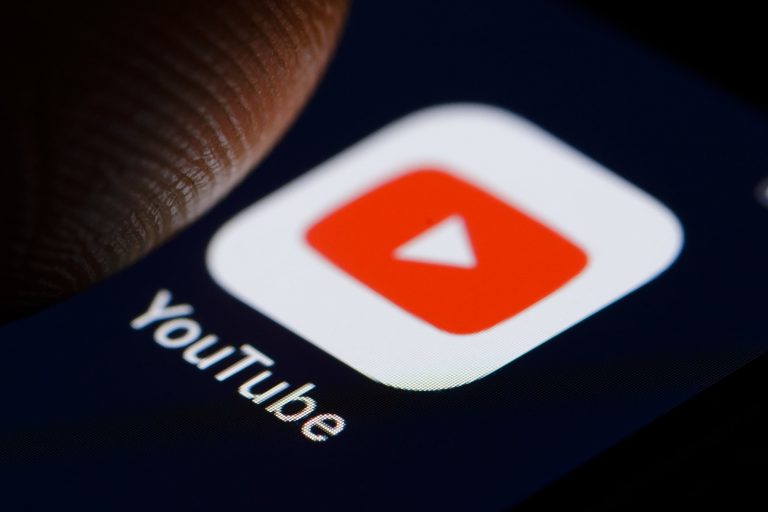 More than a month after the election, YouTube decides to crack down on misinformation on results 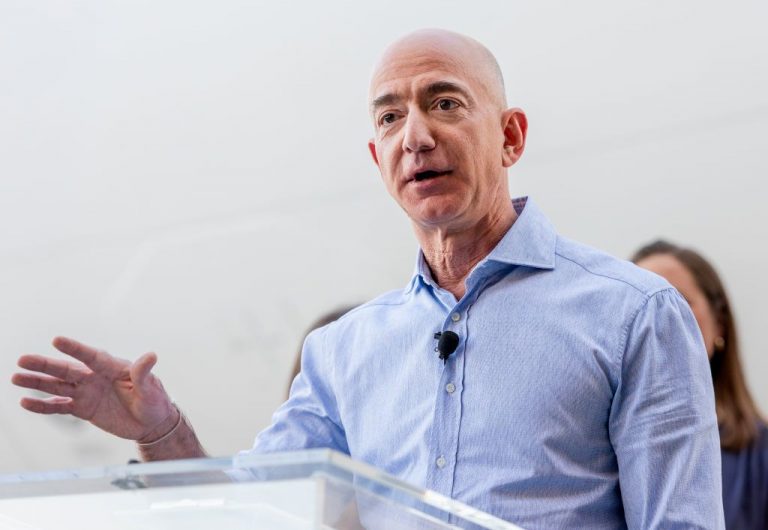 How to ask Amazon Alexa to delete your voice recordings