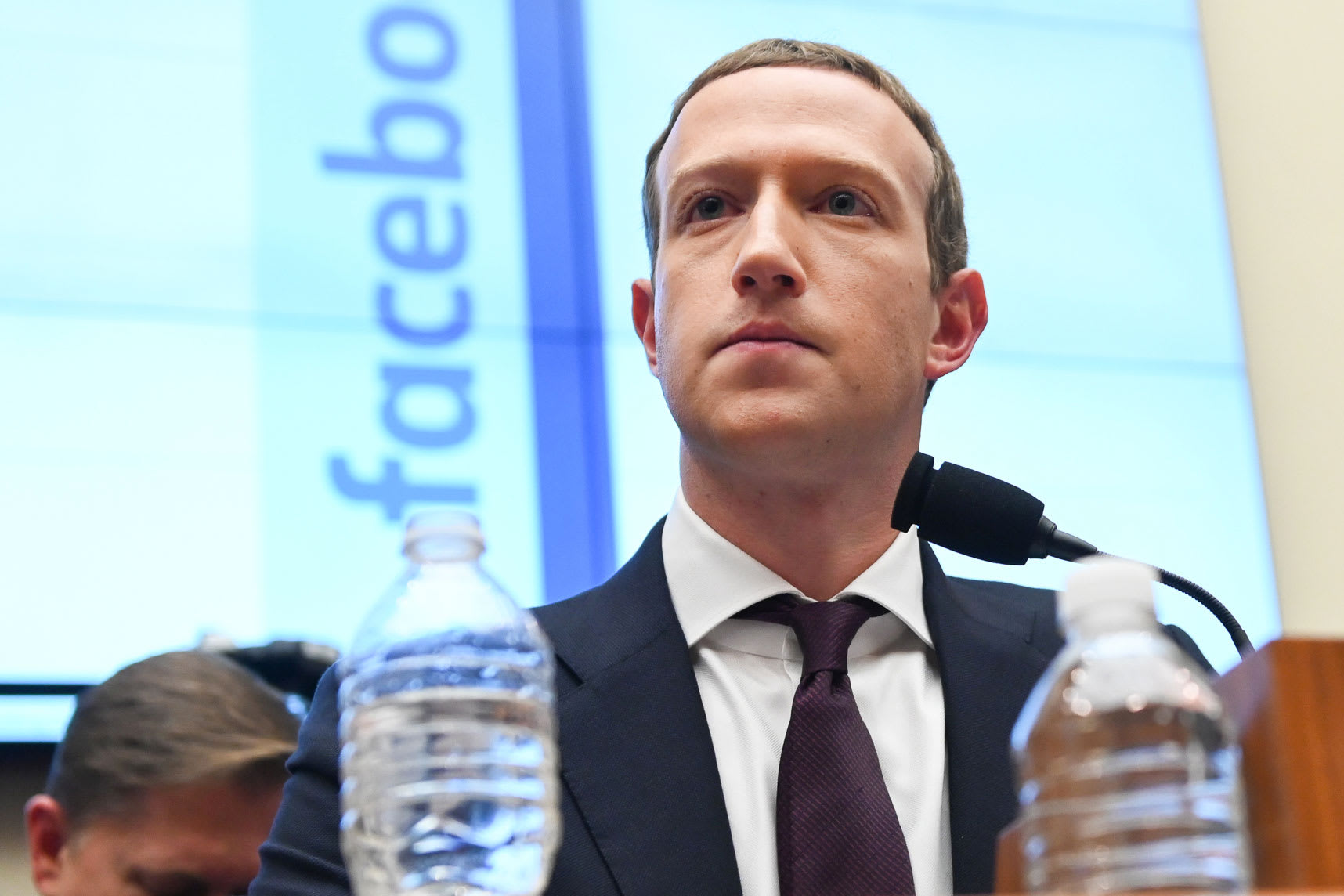 Facebook Chairman and CEO Mark Zuckerberg testifies at a House Financial Services Committee hearing in Washington, October 23, 2019.Erin Scott | ReutersFacebook CEO Mark Zuckerberg on Friday said the company will change its policies to prohibit hate speech in its advertisements.Under its new policies, Facebook will ban ads that claim people from a specific race, ethnicity, nationality, caste, gender, sexual orientation or immigration origin are a threat to the physical safety or health of anyone else, Zuckerberg said. “I am committed to making sure Facebook remains a place where people can use their voice to discuss important issues,” Zuckerberg said. “But I also stand against hate or anything that incites violence or suppresses voting, and we’re committed to removing that content too, no matter where it comes from.”Additionally, Zuckerberg said Facebook will do more to protect immigrants, migrants, refugees and asylum-seekers from ads that suggest they are inferior to other groups of people or from ads that express contempt, dismissal or disgust directed at them. Zuckerberg’s comments come after nearly 100 brands announced that they would pull their advertising from Facebook for the month of July or longer as part a movement called #StopHateForProfit. That movement protests “Facebook’s repeated failure to meaningfully address the vast proliferation of hate on its platforms.” Zuckerberg did not directly address the boycotts on Friday.The boycotting advertisers include big spenders like Unilever and Verizon, along with smaller companies like Patagonia, REI, Lending Club and The North Face, according to a running list from Sleeping Giants. The group of organizations behind the #StopHateForProfit movement includes the Anti-Defamation League, the NAACP, Sleeping Giants, Color of Change, Free Press and Common Sense.Facebook’s stock closed down 8.3% on Friday. Additionally, Zuckerberg on Friday announced that Facebook will now label content that it decides to leave up because it is deemed newsworthy and valuable to the public interest, even if it otherwise violates the company’s policies. Facebook users who try to share that content will see a prompt letting them know that the content they’re sharing may violate the company’s policies. Twitter has had a similar policy of leaving up tweets it deems newsworthy, especially tweets from world leaders. Those tweets are labeled accordingly.”Often, seeing speech from politicians is in the public interest, and in the same way that news outlets will report what a politician says, we think people should generally be able to see it for themselves on our platforms,” Zuckerberg said in a post. This decision to add labels comes after Facebook came under heavy criticism by its own employees for refusing to censor or moderate a post from President Trump in late May. In that post, Trump said “when the looting starts, the shooting starts,” in regards to Black Lives Matter protesters. Some Facebook employees said that post was in violation of Facebook’s community standards, which do not allow content that incites violence.By contrast, Twitter placed a label warning users about the president’s violent rhetoric, which they have to dismiss before they can view the tweet. Twitter is also preventing users from liking or retweeting the tweet.