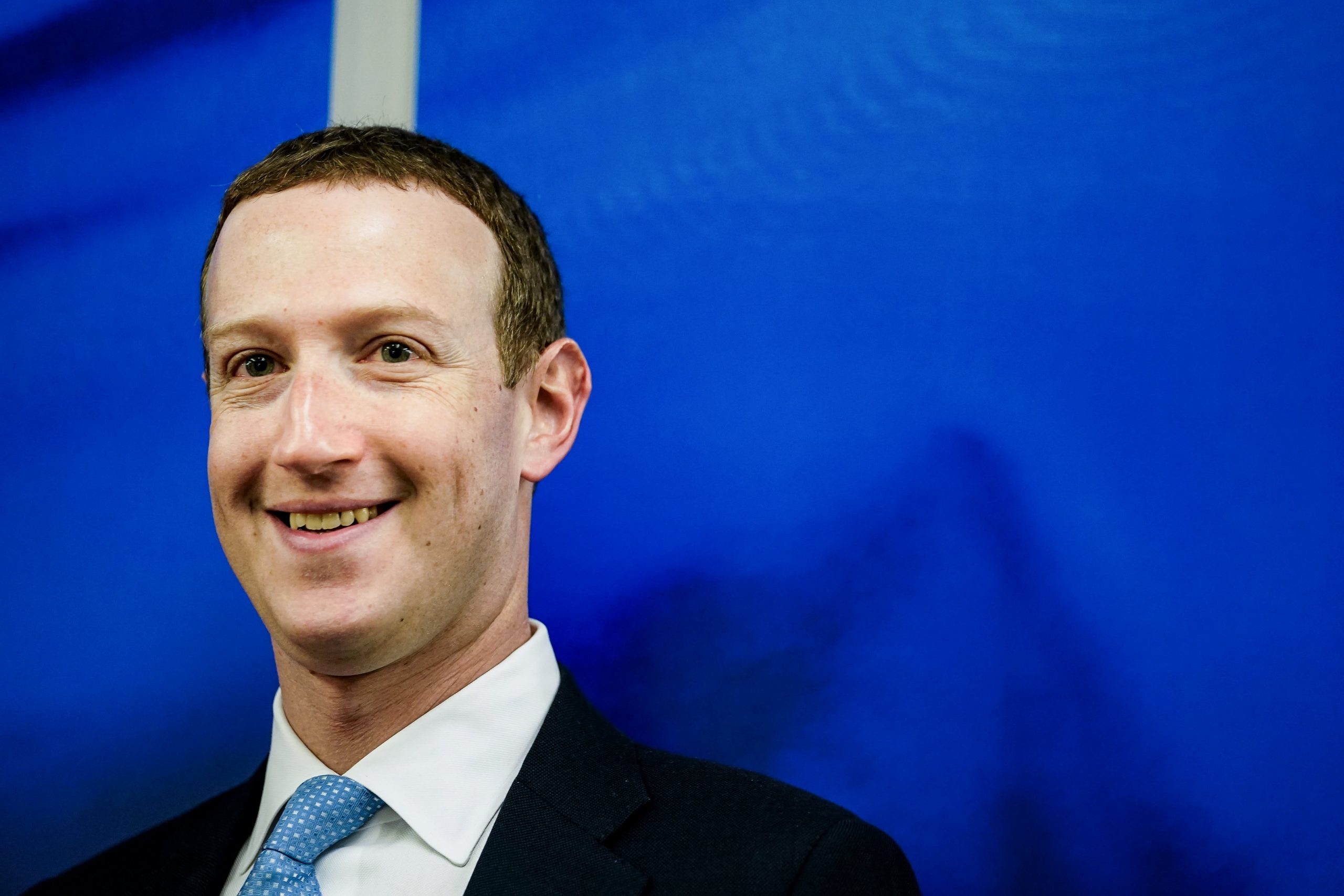 Facebook CEO Mark Zuckerberg in 2017.KENZO TRIBOUILLARDFacebook on Tuesday announced that its Workplace enterprise communications software has now reached 7 million paid subscribers, up 40% from last May’s figure of 5 million.Workplace is enterprise software that companies can use as their internal social network to communicate with their employees. The service was launched in 2016, and it counts companies such as Spotify and Starbucks among its clients.Workplace trails well behind its top rivals. Microsoft last month announced that its Teams product now has more than 145 million daily active users, up more than 93% from 75 million in April 2020. Slack no longer breaks out user figures, but the company claimed 12 million daily active users in September 2019, the last time it reported that statistic, and its number of paying customers increased nearly 42% from 110,000 in March 2020 to 156,000 in March 2021, the company announced.It’s also fairly immaterial to the company’s financial results. Facebook has not broken out how much Workplace contributes to its revenue, but the service is counted alongside its Oculus and Portal hardware devices under the “Other” business label in its financial results. During the first quarter of 2021, “Other” made up about 2.8% of Facebook’s revenue, with the rest all coming from advertising.”We built Workplace as an internal version of Facebook to run our own company, and it was so useful we started letting other organizations use it too,” Facebook CEO Mark Zuckerberg said in a post on Facebook on Tuesday.Workplace Vice President Julien Codorniou told CNBC that it is his unit’s ambition to democratize business IT software to Facebook’s billions of users. The idea is to do this by building services that use the same features people are already familiar with from Facebook’s consumer apps.”Many people never had access to IT before because it was too complicated or it was too expensive,” Codorniou said. “You could take my mom and put her on Workplace and she would understand how to use it immediately.”Facebook on Tuesday also announced a number of new features for Workplace. This includes a new live Q&A experience, an integration with Microsoft 365 and Google’s G Suite calendar apps, and a number of new diversity features, including different skin tones for emoji and a feature that allows users to show their colleagues the correct way to pronounce their name.