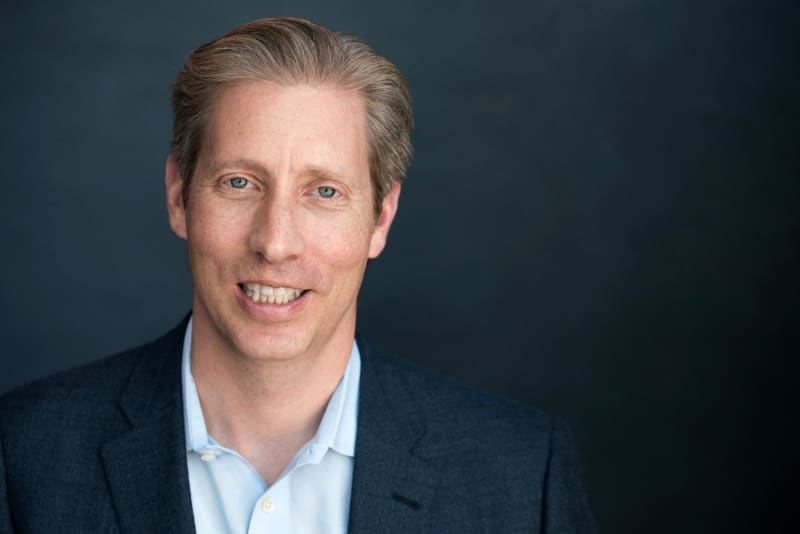 Facebook Chief Revenue Officer David Fischer on Tuesday announced her will be leaving the company later this year.Courtesy of FacebookFacebook’s chief revenue officer David Fischer announced Tuesday he’s leaving the company.Fischer has been the head of the company’s advertising business and in charge of its worldwide sales organization. His departure comes as Facebook gears up for privacy changes to Apple’s iOS that are expected to make personalized ads more difficult and could impact the social media company’s advertising revenue.”This has been the job of a lifetime. I am immensely proud of all that we have accomplished over the past eleven years, and am optimistic about the path the company is on,” Fischer posted on his Facebook profile.Fischer said he’ll stay with Facebook until sometime in the fall and will focus on “ensuring a smooth transition.” He said his plans after leaving will include taking time with friends and family and traveling once that’s possible.”Thank you for the extraordinary impact you’ve had on our company over the last 11 years,” Chief Operating Officer Sheryl Sandberg wrote in a comment on Fischer’s post. “You’ve helped us build our business into what it is today — Mark and I and the entire company couldn’t be more grateful.”Prior to joining Facebook, Fischer was vice president of global online sales and operations at Google. He was also deputy chief of staff of the U.S. Treasury Department during the Clinton administration.Facebook said it won’t fill the chief revenue officer position and will instead create a chief business officer role that also includes managing partnerships. Fischer will manage the search for his successor, the company said.

Truist analyst on why he is upgrading his Twitter price target
Spotify jumps into the hot live audio trend with acquisition of Clubhouse rival Betty Labs
To Top
error: Content is protected !!
Top