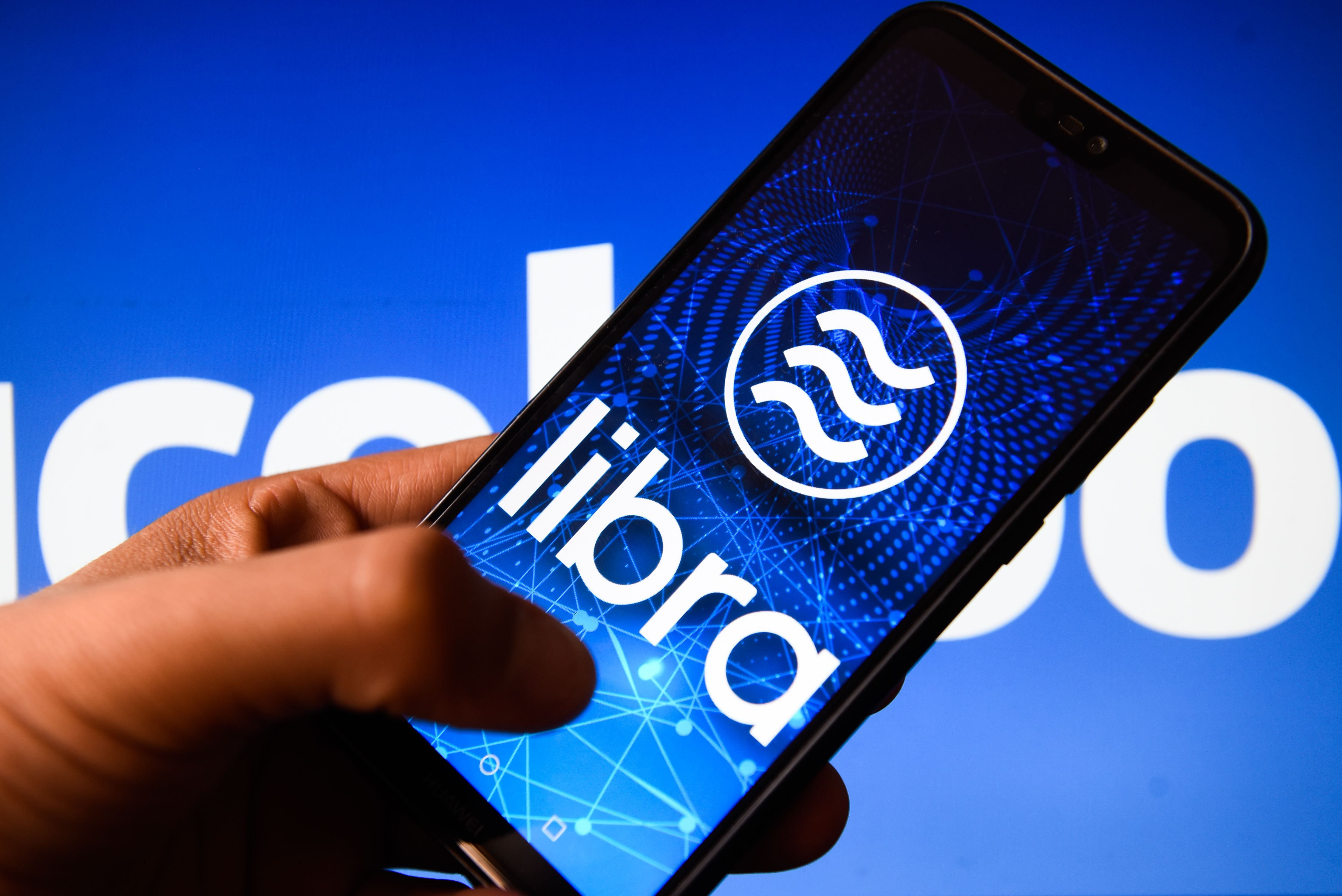 In a joint statement Monday, top data protection officials from the U.S., EU and U.K. voiced concerns about the combination of “vast reserves” of personal data and financial information in the Libra proposal. The regulators said they were “surprised and concerned” about the lack of information Facebook and its subsidiary Calibra, which will operate a digital wallet to facilitate Libra payments, have provided when it comes to protecting user data.

“To date, while Facebook and Calibra have made broad public statements about privacy, they have failed to specifically address the information handling practices that will be in place to secure and protect personal information,” the statement said.

Privacy concerns are yet another hurdle for the cryptocurrency project, which Facebook had said it hopes to launch next year. In a quarterly filing with the U.S. Securities and Exchange Commission last month, Facebook acknowledged Libra has drawn “significant scrutiny from governments and regulators,” and added it expects the scrutiny to continue.

Facebook launched Libra in collaboration with 27 other companies and says the digital currency would be overseen by an independent nonprofit based in Switzerland called the Libra Association.

In congressional testimony last month, Facebook’s crypto chief David Marcus said the Swiss Federal Data Protection and Information Commissioner would oversee data and privacy protections related to Libra. At the time, a spokesman said the agency had not been contacted by Facebook, raising further questions.

“Many of us in the regulatory community have had to address previous episodes where Facebook’s handling of people’s information has not met the expectations of regulators, or their own users,” the statement said.