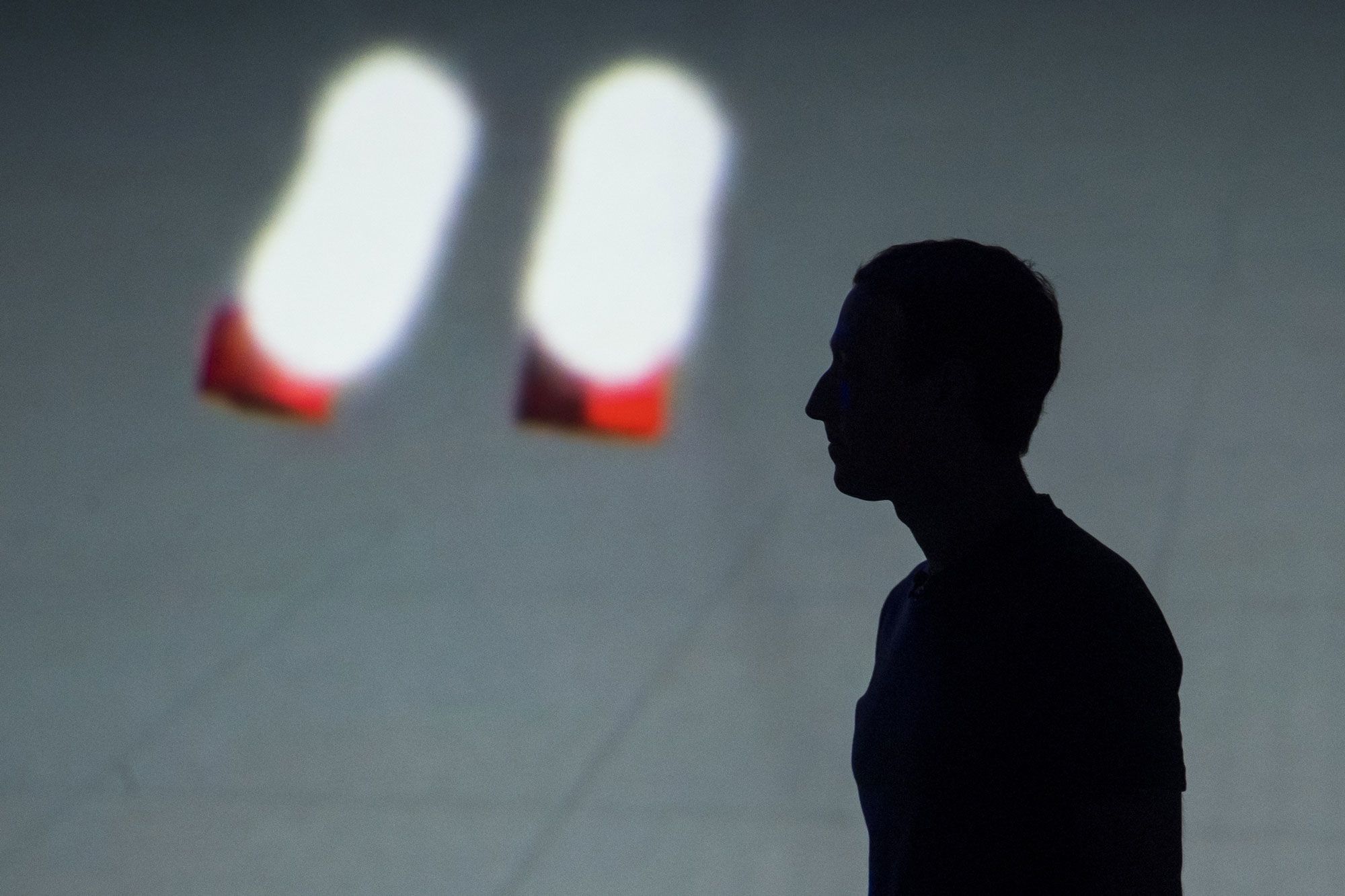 Blockchain experts on Tuesday said Facebook’s new Libra cryptocurrency promises to introduce billions of new users to the world of digital coins, but there are several concerns over how the social network’s checkered past when it comes to trust and privacy could impact the new currency.

Facebook on Tuesday unveiled its long-rumored digital coin called Libra that will become available to users in the first half of 2020. The open-source digital currency has been under development by Facebook over the past year, but it will be managed by a nonprofit association with support from a variety of companies and organizations.

“Libra is a major validation of cryptocurrencies and blockchain technology to be the financial infrastructure of the future,” said Garrick Hileman, head of research at Blockchain, which makes a cryptocurrency wallet. Libra “could be one of the most significant and positive events in cryptocurrencies’ history as billions of Facebook users could join the ecosystem we’ve been building over the last decade.”

Many in the blockchain space say they believe Libra will leverage Facebook’s more than 2.7 billion monthly users to finally bring cryptocurrencies into the mainstream.

“Worst case scenario, Facebook crypto could become the gateway drug to introduce people to the greater crypto ecosystem,” said Roneil Rumburg, CEO of Audius, a blockchain-based music streaming service. “Best case, their stablecoin is sufficiently decentralized to enable interesting censorship-resistant use cases and is still usable by a mainstream audience.”

More specifically, Libra could be beneficial to users in third-world and developing countries as well as loved ones who currently rely on services like Western Union to send remittances.

“Facebook and WhatsApp are huge in developing nations like Africa and India,” said Tony Perkins, editor of Cryptonite, a media company focused on blockchain. By providing users the ability to transfer funds to one another and to merchants at a low cost, Libra “will bring billions of people into the modern economy. This is huge, and represents a gigantic economic opportunity like we have never seen.”

Libra may be open-source, but Facebook still suffers from trust issues

Upon the announcement of Libra, Facebook also released a whitepaper detailing the technology behind the new digital currency. Many in the space commended Facebook for its decision to keep Libra as an open-source software that others will be able to develop code for.

“The development efforts supporting this ecosystem will at the very least influence the evolution and maturity of other blockchain technology,” Guagliardo said. “This is especially true because the Libra blockchain is open source, so all technology advancements on this blockchain platform should in theory be open and transparent.”

But there are some who question just how much control Facebook will try to maintain on Libra.

Others also highlighted that Facebook’s checkered past with privacy and trust while inherently be an obstacle for the company to overcome.

“Facebook has already garnered a reputation for questionable privacy practices,” said Jake Yocom-Piatt, co-founder and project lead of Decred, a digital currency. “A trackable cryptocurrency from a ‘free’ network with a history of selling consumer data could just as easily track financial decision-making and sell it to third parties.”

(Facebook said it won’t use data about payments made with Libra for targeted advertising.)

To some, Libra is nothing more than a smokescreen by Facebook for its problems.

“Libra is a distraction for the core challenges which Facebook has with its community of users,” said Christian Lanng, CEO of Tradeshift, a supply chain payments and marketplaces platform. “Blockchain doesn’t solve trust issues if there is lack of trust to begin with. There is no magical trust just because someone sprinkles blockchain over it.”

There are also some who think Libra will not become an all-encompassing digital currency for everyone in the world to use, but rather, the first in a long line of many corporate currencies that will soon follow.

“Expect to see a boom in new ‘corporate currencies,’ most of which will flop,” said Vin Armani, chief technology officer of CoinText, an SMS-based digital wallet.

“Every platform will have its own coin eventually,” said David Koepsell, CEO of EncrypGen, a service that uses blockchain technology to store users DNA data. “It makes perfect sense to monetize attention and loyalty, which is what branding is all about.”

With Libra, Facebook has an opportunity to lead the way with cryptocurrency technology.

“The proposed system design of [Libra] will show us whether Zuckerberg and company will lead the revolution of trust-based ecosystems, or rather, cynically strip the innovation of blockchain tech to simply do more of the same — control and sell our data,” said Danny Brown Wolf, head of partnerships and strategy at Orbs, an enterprise blockchain.