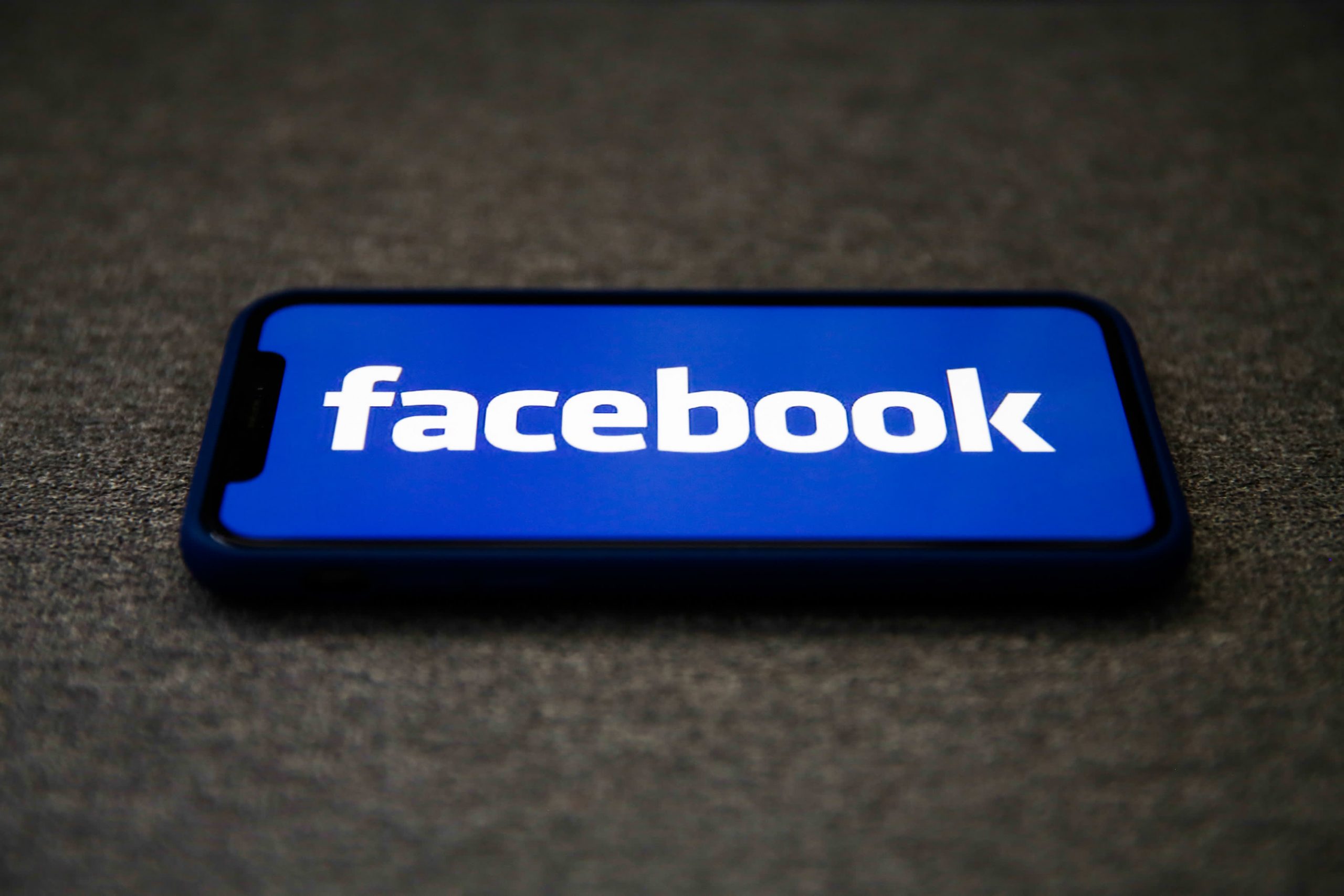 Facebook is trying to exert its monopoly power in Australia, by restricting publishers from posting content on Facebook Pages, according to Peter Lewis, director of the Centre for Responsible Technology at the think tank Australia Institute.He explained that the social networking giant built itself up on the offer of free access, while downplaying the collection of user data and making money off that information.”I think they are reinforcing their monopoly position in this part of the digital world,” he said Friday on CNBC’s “Squawk Box Asia.””It is sparking a conversation in Australia about what alternatives could look like – there’s no obvious corporate alternative,” he said. “Reimagining public digital infrastructure is a long game, not something that you can do overnight.”Australia’s Treasurer Josh Frydenberg said on Twitter Friday that he had “further conversation” with Facebook boss Mark Zuckerberg and that they will talk again over the weekend. He said the government and Facebook will work to try and resolve issues that persist.What happened?Facebook said Wednesday that Australian users will no longer be able to view or share news content. International users will also not be able to access Australian news content on its platform.The decision came in response to a media bargaining code that is expected to pass into law by the Australian Parliament, which would make the likes of Facebook and Google pay publishers to show their news content on their products such as the Facebook Newsfeed and Google Search.The tech company’s decision was slammed by politicians and others alike, particularly after important government, public health-related and civil society-related Facebook pages were swept up by the restrictions.”Facebook has gone the nuclear option, and I guess it’s that whole idea of: You kill one to educate many,” Lewis said.He described the current situation as a “slow-building car crash.””Google went towards the cliff a couple of weeks ago, threatening to shut down Search in Australia. Facebook’s jumped over the cliff. Where this all lands, who knows?” Lewis said, adding that the world was watching how this plays out.While Facebook went for the nuclear option, like they previously threatened, Google struck prominent deals with major Australian media organizations.Australia’s competition watchdog last year highlighted the enormous power both companies hold in the advertising space.In a September report, it said that out of every 100 Australian dollars ($77.26) spent by advertisers online in 2019, Google took 53 Australian dollars, Facebook got 28 Australian dollars and only 19 Australian dollars went to other websites and advertising tech.No major inconvenience for usersFacebook said that news makes up less than 4% of the content people see on their news feed and the business gain from news is minimal for the company.Wednesday’s restrictions are not going to have a major impact for most Australian Facebook users, according to Suranga Seneviratne, a lecturer in the School of Computer Science at the University of Sydney.”If you think about news alone, I think as users, we might not feel it that much and as a platform, Facebook will not see a significant revenue drop,” he told CNBC on Thursday.Some experts said that Facebook inadvertently blocking non-news sites in Australia could have serious repercussions — both in terms of reputational damage as well as commercial problems with Australian advertisers.Others pointed out that by removing the main source of fact-checked information on the Facebook platform, at a time when misinformation poses a serious problem, the social networking giant is “shooting itself in the foot.”

It will ‘annoy a huge group of the population’: How Australians have responded to Facebook’s news ban
Reddit CEO defends platform’s role in GameStop surge
To Top
error: Content is protected !!
Top