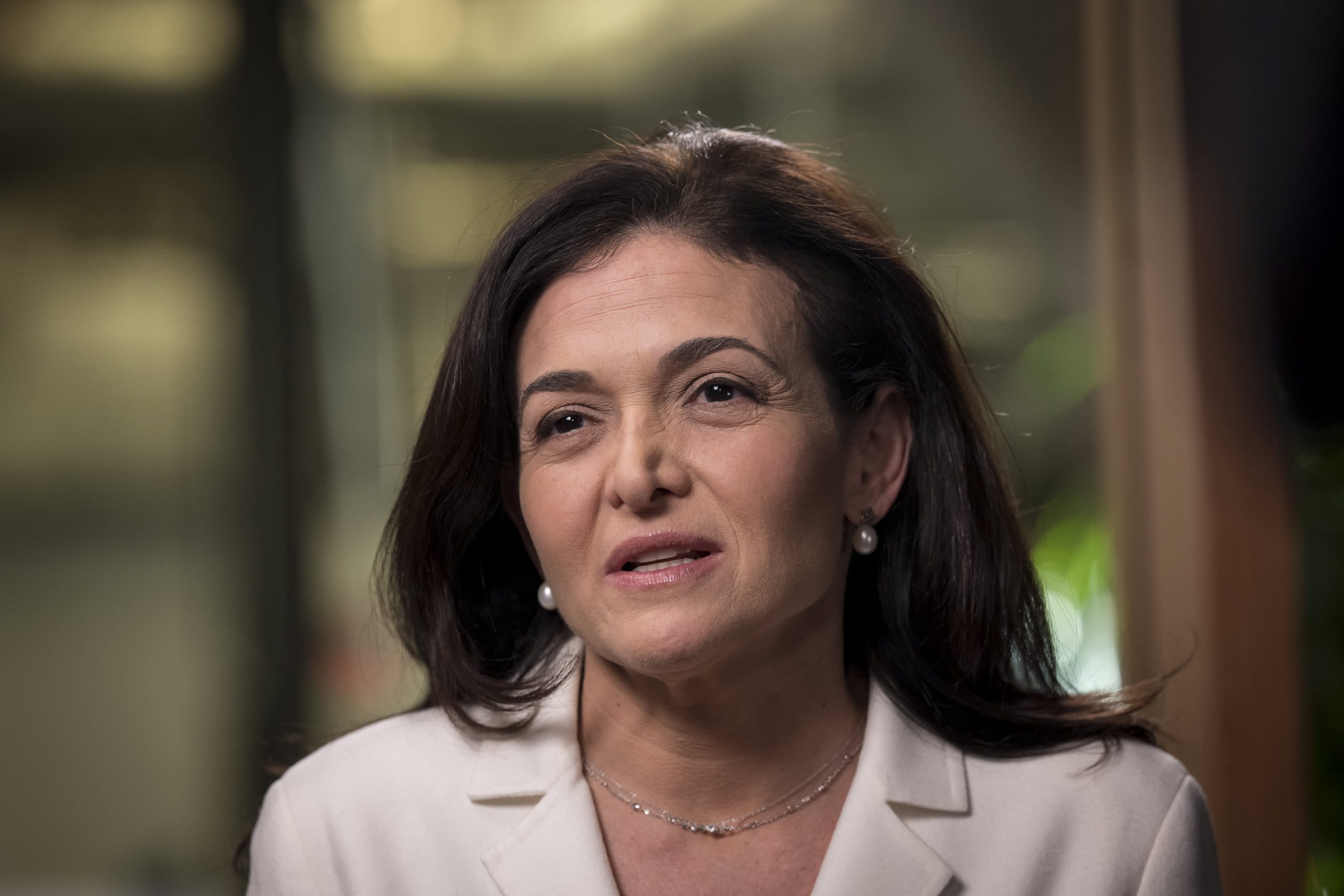 Sheryl Sandberg, chief operating officer of Facebook Inc.David Paul Morris | Bloomberg | Getty ImagesFacebook COO Sheryl Sandberg recently argued against the two antitrust lawsuits filed this week that could result in the divestment of Instagram and WhatsApp, saying that Facebook’s 2012 and 2014 acquisitions were already cleared by by the U.S. government.”Those acquisitions were cleared and if you can buy a company, and eight years, 10 years later, the government can clear them and unwind it — that’s going to be a really big chilling problem for American business, we are not going to be competitive around the world,” Sandberg said in an interview with Tamron Hall published on Thursday.Sandberg’s comments echoed those made by Facebook on Wednesday in response to the lawsuits, which were filed by the Federal Trade Commission and a coalition of attorneys general from 48 states and territories.Sandberg also argued against the notion that Facebook does not face competition.”There’s our services but there’s iMessage, there’s TikTok, there’s Snapchat, many of which have grown very big, very quickly,” Sandberg said. “I can’t get my own kids to post on Instagram because they’re so busy on Snapchat and TikTok. You know, if you want to get electricity today for your home, you’ve got one choice, but you’ve got lots of choice for your time and attention.”

California is the first Democratic state to ask to join DOJ lawsuit against Google
Instagram chief says TikTok is the most formidable competitor the company has ever seen
To Top
error: Content is protected !!
Top