In the game of South African politics, the Reserve Bank is often the ball. And it’s clear who is on which side.

The ruling African National Congress is in favour of nationalising the bank, as is the opposition Economic Freedom Fighters party. But the Democratic Alliance, the largest opposition party, will have none of this and has taken a hardline position, calling it a “hostile takeover”.

Nationalisation would make the government the bank’s sole owner – but wouldn’t give it control of the bank’s monetary policy. Shareholding has no impact on the bank’s constitutional mandate of nurturing long-term economic growth.

The story goes that the German national owns 57.5% of the Reserve Bank. But this bizarre tale is 100% false.

A screenshot of the claim in an Instagram post is often shared online. It appears to have been originally posted by Mzwandile Masina, mayor of Ekurhuleni, a metropolitan municipality in Gauteng province.

“This is Michael Duerr. He lives in Germany but own [sic] 57.5% of South African Reserve Bank,” it reads.

Neither Masina nor his spokesperson have responded to queries about where the information came from, or whether the post is genuine. The Instagram post seems to have been deleted.

A Google search traces one possible source of the claim to a 2010 article on Fin24.

“One of the more outspoken shareholders, German Michael Duerr, owns about 57.5% (100 000) of the total shares in the bank together with his family members. These shares are owned by people who do not live in South Africa,” it read.

The article has since been cited by other news outlets, including Algoa FM in 2017 and the South African in 2019. (Note: The statistic was removed from the Fin24 article after Africa Check contacted the publication to ask how it was calculated. The amended version can be seen here.)

The Reserve Bank has been a public company with private shareholders since it started in 1921. The number of shares a shareholder can own has varied over the years but is currently capped at 10 000.

The bank is owned by more than 750 private shareholders who together hold 2 million shares. Most shareholders are individuals but some are companies, trusts, provident funds and unions.

Ordinary shareholders may vote during the bank’s annual general meeting, as long as they have owned shares for at least six months and live in South Africa. But the rules are different for “associate” shareholders. Individual shareholders are considered to be associates when they are close relatives, such as spouses, siblings, parents or children

Amendments to the reserve bank act in 2010 limited associates’ voting rights to ensure no group of shareholders could try to control the bank’s affairs by voting together, said Prof Jannie Rossouw, head of the school of economics and business sciences at Wits University.

Associate shareholders were given 40 days to declare how many shares they had. They could keep a maximum of 10 000 shares each but their voting rights were curtailed. At a ratio of one vote for every 200 shares, an associate shareholder is now restricted to 50 votes, regardless of the number of shares held by their family.

If associate shareholders did not declare that other shareholders were their close relatives, the amendments allowed the bank to approach a court for an order to force the group of associates to reduce their combined shareholding to 10 000.

Enter Michael Duerr, an ex-banker and investment consultant who began buying reserve bank shares in 2006. He has had a tumultuous relationship with the institution ever since.

A 114-page PDF, uploaded by the bank, documents this relationship over the years. It features accusations of mismanagement and bizarre details of a heated exchange between former bank governor Tito Mboweni and Duerr during an annual general meeting – to which Duerr is reported to have arrived barefoot.

In March 2014, the bank asked Duerr to dispose of family shares exceeding 10 000 by March 2015. Or he could submit evidence to prove he was not related to any other shareholders. At this stage, the bank believed that in addition to his own shares Duerr was an associate of eight other shareholders: his parents, two brothers, wife, two daughters and his son.

Duerr’s curt response to the bank’s letter came in July 2014. In it, Duerr criticises Mboweni for his “lack of qualification for the position”. He added that the bank was “at all times” aware of the Duerr family’s shareholding and so a declaration was not necessary.

Because the Duerrs refused to make the necessary declarations, the bank approached the Pretoria high court with an application to direct the family members to “dispose of those Reserve Bank shares which they hold in aggregate with their associates, in excess of 10 000”. The application was granted in 2016.

So how many shares does Duerr own today?

Duerr owns 0.5% of the Reserve Bank

The bank told Africa Check that Duerr “currently holds 10 000 shares, the maximum legally allowed”. This is 0.5% of the bank’s 2 million shares. The figure is shown in the bank’s 30 June 2019 shareholder index.

What about the rest of his family? This is more complicated to determine.

Duerr told Africa Check that he and his “family and friends have control [of] at least 12% of the shares, never the quoted 57%”. He declined, however, to provide a breakdown of this percentage with shareholder names.

No other people with the surname Duerr are currently listed on the shareholder index. And the Reserve Bank is not currently aware of any other associates connected to Duerr. Identifying associates other than close family members is difficult.

“It is usually reasonably easy to determine who qualifies as an associate of an existing shareholder if one is dealing with close family members,” Ziyanda Mtshali, media coordinator at the bank, told Africa Check.

“If he formally discloses that he has other associates, then the SARB will be obliged to again regularise Duerr’s 10 000 shareholding and reduce it accordingly. Currently the SARB does not have such reliable information.”

The claim that Michael Duerr, a German national, is a majority shareholder of the South African Reserve Bank has been doing the rounds for years. A widely shared screenshot of an Instagram post – which appears to have been posted by Ekurhuleni mayor Mzwandile Masina – claims that Duerr owns 57.5% of the bank.

The bank is currently owned by more than 750 private shareholders who together hold 2 million shares. The most recent shareholder index shows that Michael Duerr owns 10 000 shares – the maximum a person is legally allowed to own. This is 0.5% of the bank’s shares.

We therefore rate the claim as incorrect.

Duerr owns 0.5% of the Reserve Bank and he claims that with “family and friends” he controls at least 12%. But practically, what rights does this afford?

Shareholders are entitled to a prescribed maximum yearly dividend of 10 cents per share. This means that even if an investor owns 10 000 shares, the most they can make in a year is R1 000.

They can elect seven of 15 board members, attend the annual “ordinary meeting of shareholders” at the bank, approve the annual report on the state of the economy and appoint external auditors. Duerr cannot vote in the annual ordinary meeting, however, as he does not live in South Africa.

Shareholders do not have the power to influence monetary policy, instruct the day to day management of the bank, or appoint executive board members. These three functions are – respectively – carried out by the Monetary Policy Committee, the bank’s governors and the South African president. 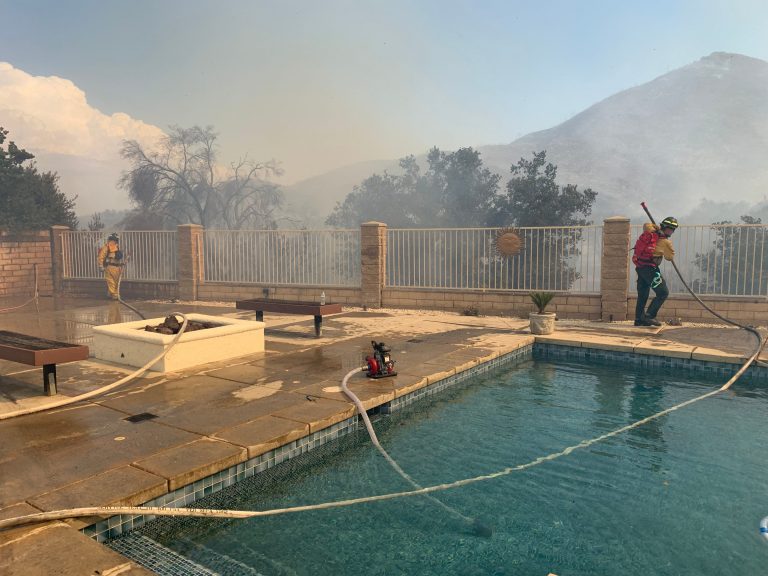 ‘Kusile should be cancelled’ – Greenpeace report

Fuel price not expected to change much in June – AA