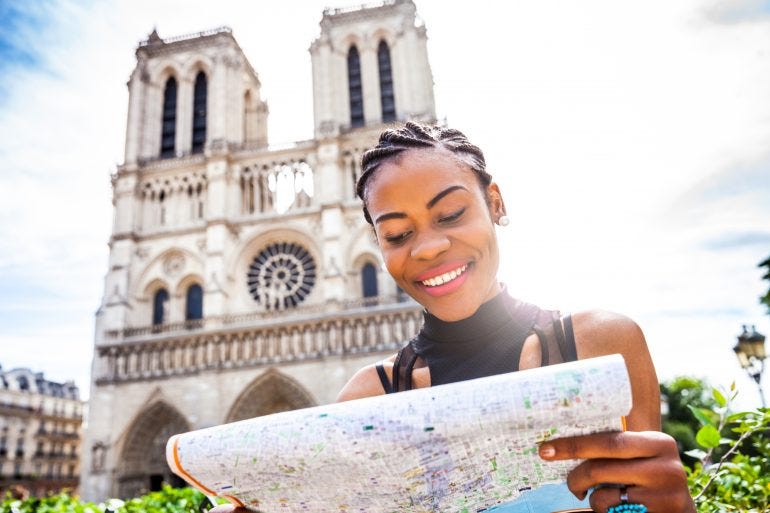 The calculations used to craft a traditional retirement plan assume that you’ll work well into your 60s and draw income from your savings to fund your remaining two to three decades.

Planning for early retirement isn’t simply about setting super-aggressive savings targets (as in half or more of your household income, compared with the standard recommendation of 10% to 15%), although that’s a big part of it.

It’s also about building a portfolio that can accommodate an extended period of withdrawals, thinking differently about retirement income streams and navigating tax laws that expect you to wait until your late 50s to take retirement account distributions.

In other words, it requires a different approach to traditional financial-planning rules.

Retirement: Here’s how much your state spends on retirement

Social Security: Here’s when you can get full benefits

Work after leaving the workforce? That may sound contradictory to the early-retirement dream, but it’s more common in the FIRE community than you might think.

Financial planners say clients who are driven enough to achieve financial independence by 35 or 40 almost always are doing something that brings in money.

“You can only golf and sail so much before you get bored,” says Mike Rauth, founder of North Haven Financial in Scarborough, Maine.

Part of Rauth’s planning process is helping clients identify meaningful work to avoid retirement boredom. When you’re financially independent, working differs from pre-retirement employment: With less pressure to earn an income right away, you’re free to pursue work that you love, even if it’s not lucrative.

A popular concept in the FIRE community is reaching your financial independence number — an audacious savings goal based on the “rule of 25,” which says you’re financially self-sustainable when you’ve saved 25 times your planned annual spending going forward.

In practice, that means if you need $40,000 a year to cover your expenses, your financial independence number is $1 million.

Daniel Kenny, founder of FI-nancial Planner in Sterling, Virginia, a firm with a focus on FIRE-oriented planning, reframes the equation for his early-retirement clients. He has them focus on their income number.

Another traditional retirement rule of thumb is the 4% withdrawal rule — the amount a retiree can safely withdraw from their nest egg during the first year of retirement. Each following year, that amount is adjusted for inflation.

Based on historical data, your savings should last as long as you do if you follow the 4% guideline. But that rule assumes you’re going to be retired for 30 years, not five decades.

Lowering your withdrawal rate can set off a positive chain reaction: The less money you withdraw, the longer your savings remains invested, giving your balance a chance to continue to grow.

How I ditched debt: I whipped up a payoff ‘tornado’

Starbucks: Where will the company be in 5 years?

4. Diversify your investments to ride out market downturns

A poorly timed stock market downturn can put your main income source in retirement — your portfolio — at risk no matter what age you are when you quit the traditional 9-to-5 grind. But it can be particularly disastrous if that downturn happens early in your retirement, Rauth says.

Setting up income sources that aren’t as exposed to market risk — like a bond ladder, or buying bonds that have staggered maturity dates — can help you avoid having to sell investments at a loss. So can having a ready stash of cash in a high-yield savings account to cover expenses.

Down the road, you’ll be eligible to take advantage of other income sources, including Social Security and tapping into the equity in your home via a reverse mortgage. On the latter, Rauth recommends a Home Equity Conversion Mortgage, which is insured by the Federal Housing Administration, because it allows you to draw on the line of credit only when you need it.

Unqualified withdrawals from tax-favored retirement accounts like an IRA or 401(k) before age 59 ½ will cost you a penalty equal to 10% of the amount you withdraw on top of the income taxes you’ll owe the IRS.

The good news: The higher savings rate among FIRE devotees means many are maxing out those retirement accounts and investing additional savings in taxable accounts. You can take money out of a taxable account at any time, so most early retirees will want to draw from these accounts first.

Another option is a Roth IRA, which has more lenient distribution rules — contributions can be withdrawn at any time. With some fancy footwork, you can also move money from traditional IRAs (and 401(k)s with former employers) into a Roth IRA. This is called a Roth IRA conversion. You’ll pay income taxes when you convert the money, but you’ll be able to pull it out tax- and penalty-free after five years. Kenny recommends a strategy called Roth laddering — converting just a portion of money each year — to spread out the tax burden over a handful of years. 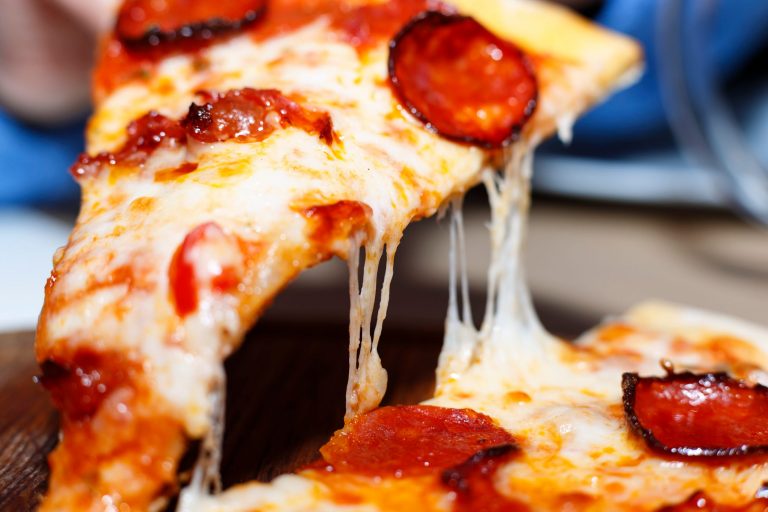