National Treasury repeated its commitment to getting Eskom and other South African state-owned entities in shape, following sovereign credit ratings agency Fitch’s decision to revise the economy’s outlook from stable to negative. It has, however, affirmed SA’s rating at BB+.

Fitch cited lower GDP growth and increased spending on state-owned entities as a reason for the rating. This comes after the National Assembly accepted the special appropriation bill to give Eskom an additional R59bn financial boost over two years.

Responding to Fitch’s revised outlook, National Treasury said in a statement that government was aware of the strain and risk that Eskom, along with other beleaguered entities presented to the fiscus.

“Government is urgently working on stabilising Eskom while developing a broad strategy for its future. Additionally, government will have to make tough decisions in order to reverse the country’s debt trajectory and improve economic growth prospects,” it said in the statement.

It also said a team of officials led by directors-general of National Treasury and the Department of Public Enterprises were considering various solutions to Eskom’s debt challenge and that these will be communicated in due course. 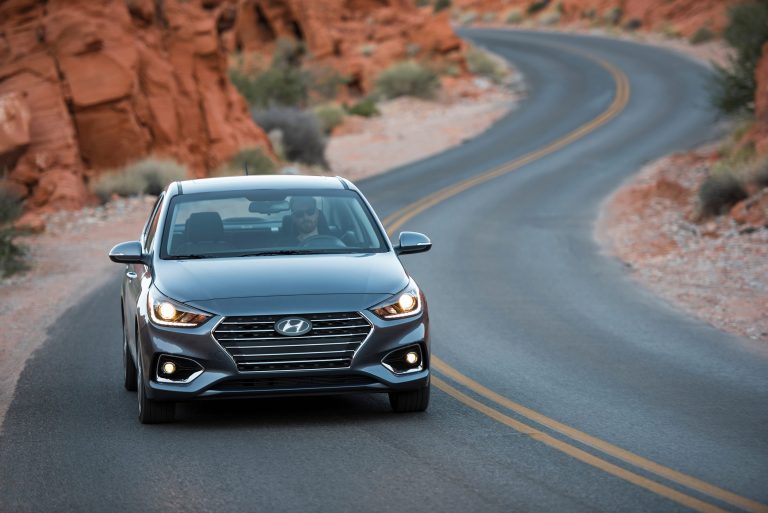 These are the best cars for teenage drivers in 2019 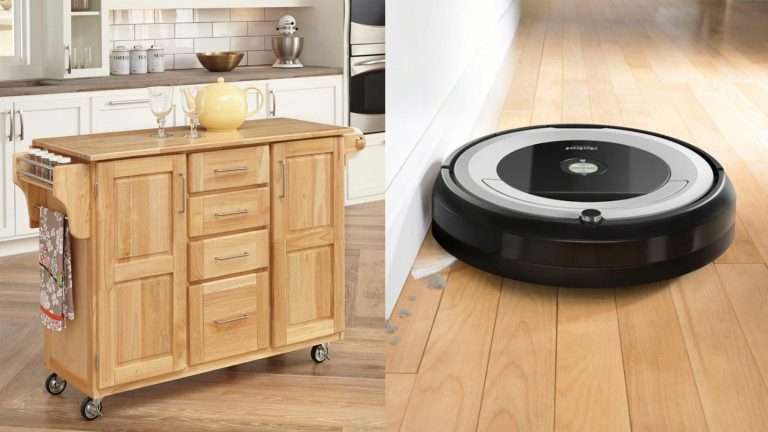 The best Home Depot deals you can get this weekend