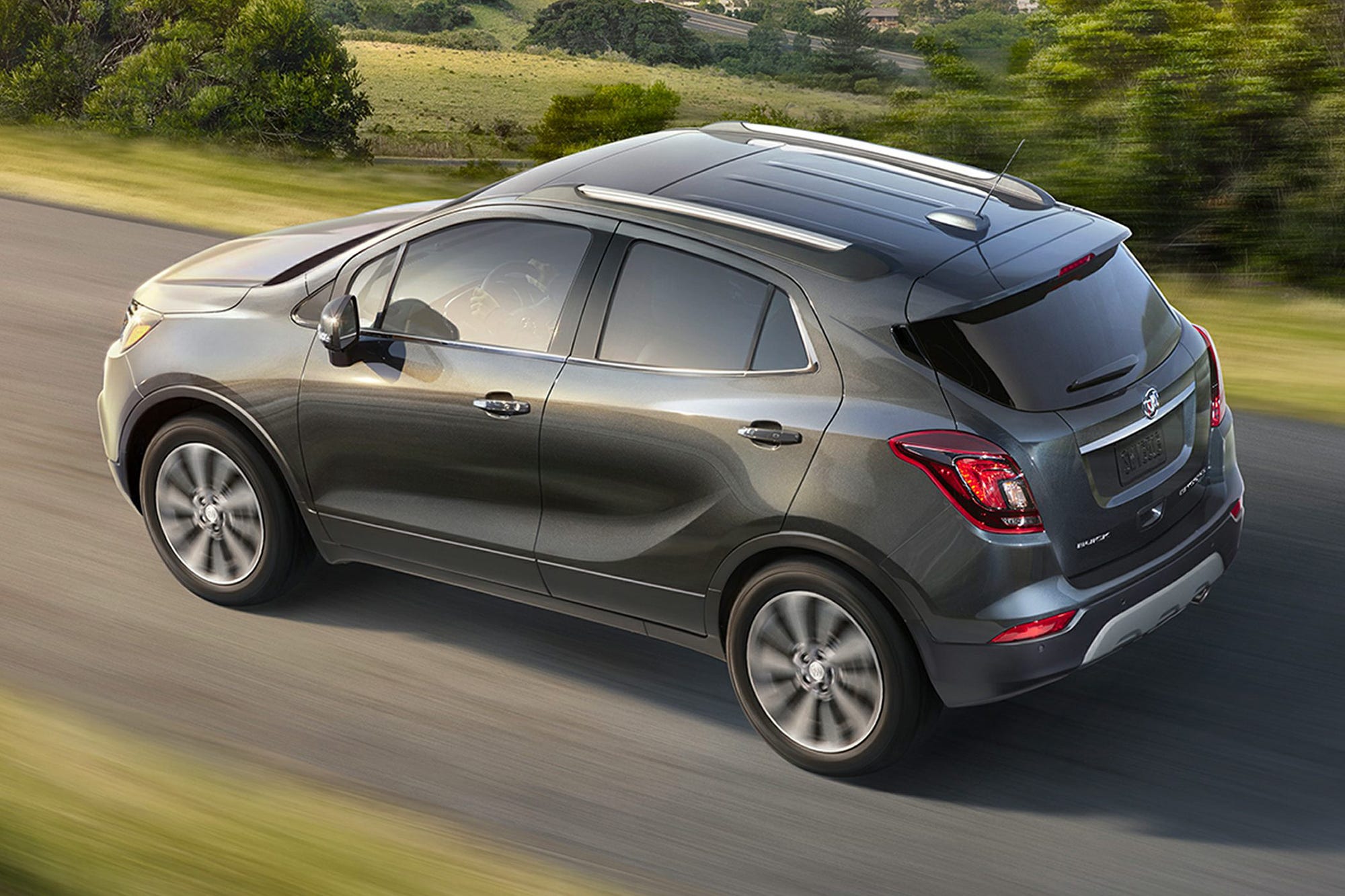 Now that you aren’t getting anything close to $125 from Equifax, it’s time to save some real money – on your next car, that is.

Look at recent historical data from market research provider Motor Intelligence, and August has proven an unremarkable month for new-car incentives. But discounts are back on the upswing: J.D. Power pegged them at an average $4,074 per car last month, up 6 percent versus a year ago. Still, so are new-car prices.

J.D. Power projected the average new vehicle to transact at $33,182 in July, a new record for the month. Which cars shave the highest percentage off the total? We’ll detail some candidates below, but a word of advice first: If you can wait until the end of the month, it might pay off. Labor Day often ranks among the best periods each year for new-car incentives, and this year’s holiday falls on Sept. 2. That wraps into the end of the August sales calendar, adding a tailwind for end-of-month deals.

OK, sorry, that was long. We’ll take a closer look at Labor Day deals later this month. In the meantime, here are some discounts available now:

How much can I save? Twenty percent, in some cases. The 2019 Encore averaged 97 days to sell for most of last month, well beyond the 71-day average for all 2019 models. Now through Sept. 3, Buick is offering 16 percent off MSRP for all but the base model, called the 1SV, with another 4 percent if you own a model-year 2005 or newer vehicle that isn’t from parent company GM. You’ll have to trade that vehicle in as part of the transaction to get the extra 4 percent, Buick spokesman Stuart Fowle told Cars.com, but the initial 16 percent applies regardless. The offer runs nationwide until Sept. 3, Fowle said.

Which cars are GM vehicles? Going back to 2005, that’s anything from Buick, Cadillac, Chevrolet, GMC, Hummer, Pontiac, Saab or Saturn. Don’t plan on getting the additional discount by trading in one of those. You might – and we stress might – qualify if you have a 2011 or 2012 Saab, as GM jettisoned the brand in 2010. If you fall into that subset, you probably need all the help you can get.

An expensive decision: 42% of parents admit they weren’t financially ready to have a child 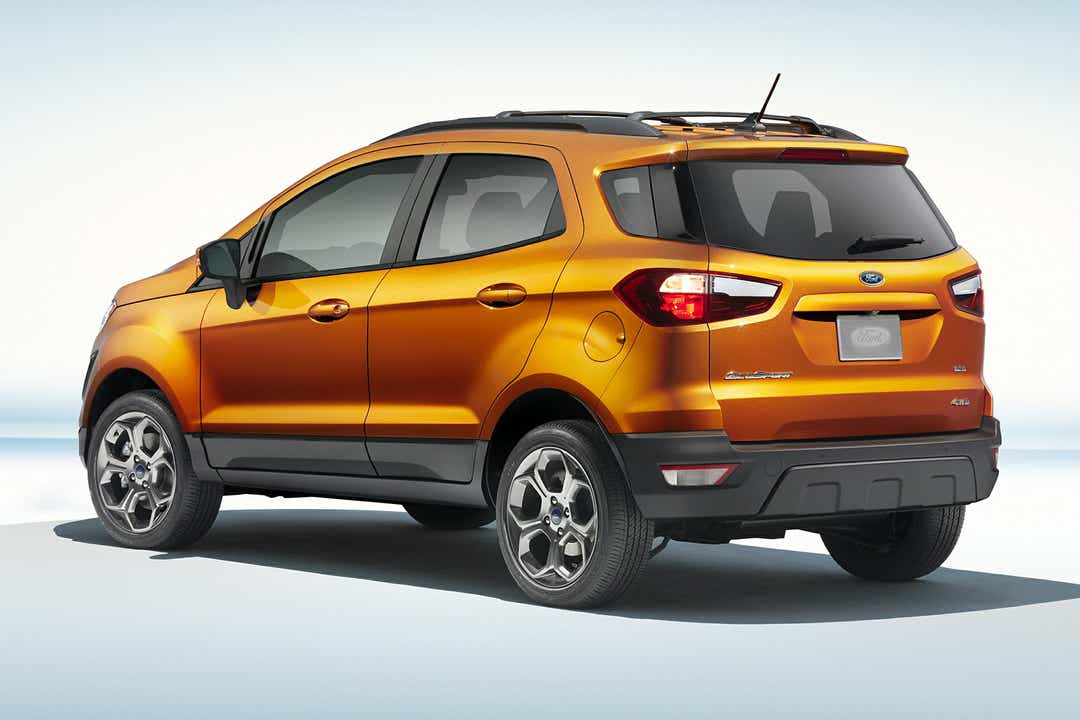 How much can I save? As much as the Encore, in some cases. The 2019 EcoSport averaged 81 days to sell for most of last month, and Ford is offering 20 percent off MSRP for select older inventory. Even if you can’t find an example, Ford is advertising $3,915 in cash incentives on other versions of the subcompact SUV, which works out to well over 10 percent off in most cases. The discounts run through Sept. 3.

What about discount financing? Advertised rates are 8.9 percent for up to 84 months. That’s rather high given the average rate on a 60-month loan is just 4.66 percent, according to Bankrate. Unless your dealer can finagle something better than Ford’s advertised offer, creditworthy shoppers can probably find better terms from a third-party lender.

But the EcoSport ranked a distant last when you compared it against other subcompact SUVs. It has its share of problems – namely missing safety features, a wonky powertrain and poor visibility – but this list isn’t necessarily about great cars. It’s about cheap ones. This month, Ford’s subcompact SUV fits the latter bill. 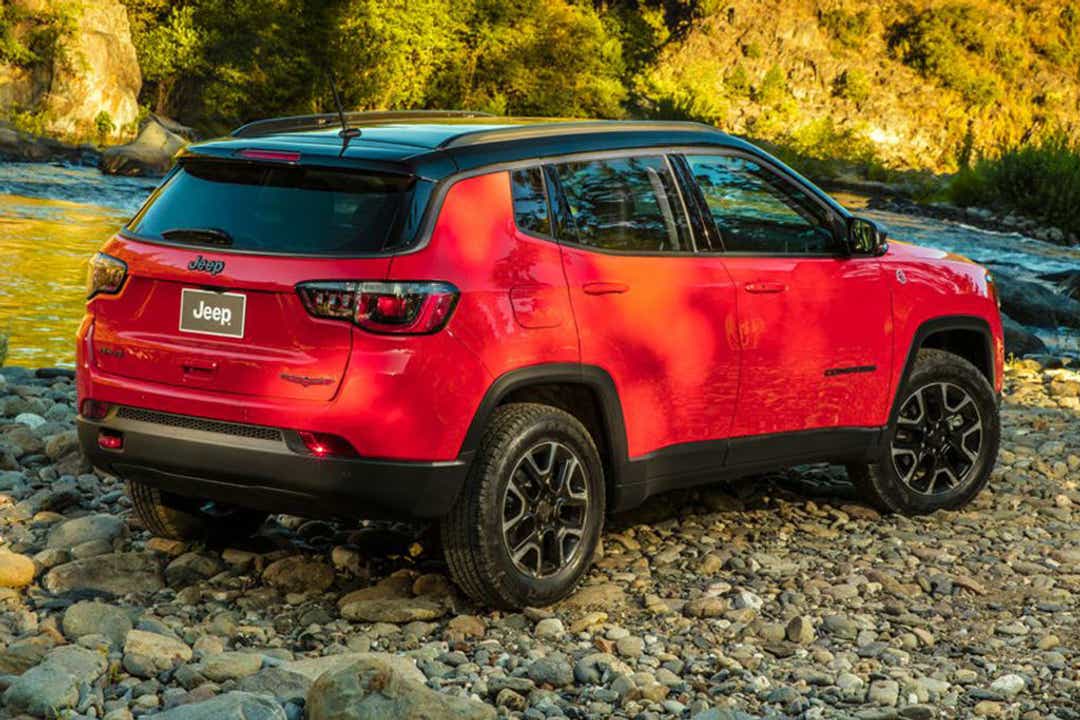 How much can I save? Lots. The 2019 Compass averaged 86 days at dealer lots for most of last month, and now Jeep is offering $2,000 to $4,250 off the small SUV, depending on trim level and region. Those who finance at standard rates with parent company Fiat Chrysler Automobiles can get another $750 to $1,750, depending on region and trim. Offers expire Sept. 3.

But in a separate Cars.com comparison, the Compass also placed last. Yep. Spotty build quality, drivetrain problems and a tight cabin are drawbacks for the SUV, but we’ll reiterate what we said about the EcoSport: This list is about what’s cheap. 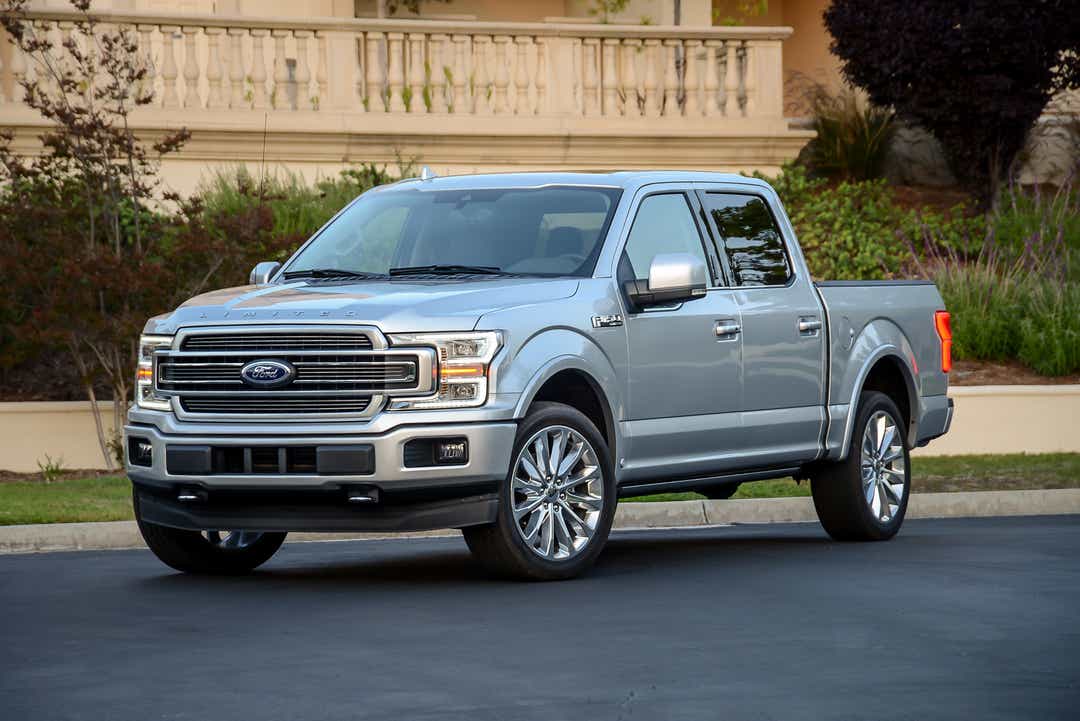 How much can I save? On lower trims, a lot. The 2019 F-150 averaged 82 days to sell through most of July, and from now through Sept. 3, Ford is advertising $1,250 through $4,750 off all variants except the high-performance Raptor. Higher trims generally have lesser discounts, but the workhorse XL and XLT have the strongest deals: $3,250 to $6,250, depending on region. In most areas we surveyed, certain older XLT inventory qualifies for additional dealer discounts that can cut another $3,417, on average, off a well-equipped example. Given the XL and XLT account for some two-thirds of new 2019 F-150 inventory on Cars.com as of this writing, most shoppers should find steep discounts on their prospective truck.

But the competition from Ram and GM have fresh redesigns. It’s likely the F-150 has steep discounts because of just that – but Ford’s player has aged well, with refined ride quality and surprising agility, considering its size. You could do much worse.

We focus on cars new to the list or ones we haven’t highlighted in the past few months. But a few cars from recent months still have deep discounts in July:

How we look for deals

To look for August deals, we considered year-to-date sales among the top 100 best-selling cars. We also looked at days-to-turn data from July, which measures how long it takes on average for dealers to sell a given car. Both factors illustrate slow sellers, cars on which dealers could be more willing to cut a deal.

Finally, we looked at factory cash discounts and low-interest-rate financing offers that are especially high for the price of the car. After all, $3,000 is a lot more on a Ford Escape than a Ford Expedition.

Sales and incentives data come from automakers’ websites, while days-to-turn data come from Cars.com inventory. Remember, our numbers are current as of publication for the markets we survey (generally Atlanta, Chicago, Denver, Houston, Los Angeles and New York). They reflect advertised customer discounts, not unadvertised factory-to-dealer cash. Discount financing typically requires qualifying credit, too, and incentives may vary by region and trim level; automakers may also change them later in the month. In sum: Your discounts may vary, so check with your local dealer for specifics.

The article “The best new car deal for August 2019: Here are the nominees” originally appeared on Cars.com.

Cutting your taxes can cost more than you save. Here’s what to know
$400 to some Ford, Lincoln owners
To Top
error: Content is protected !!
Top