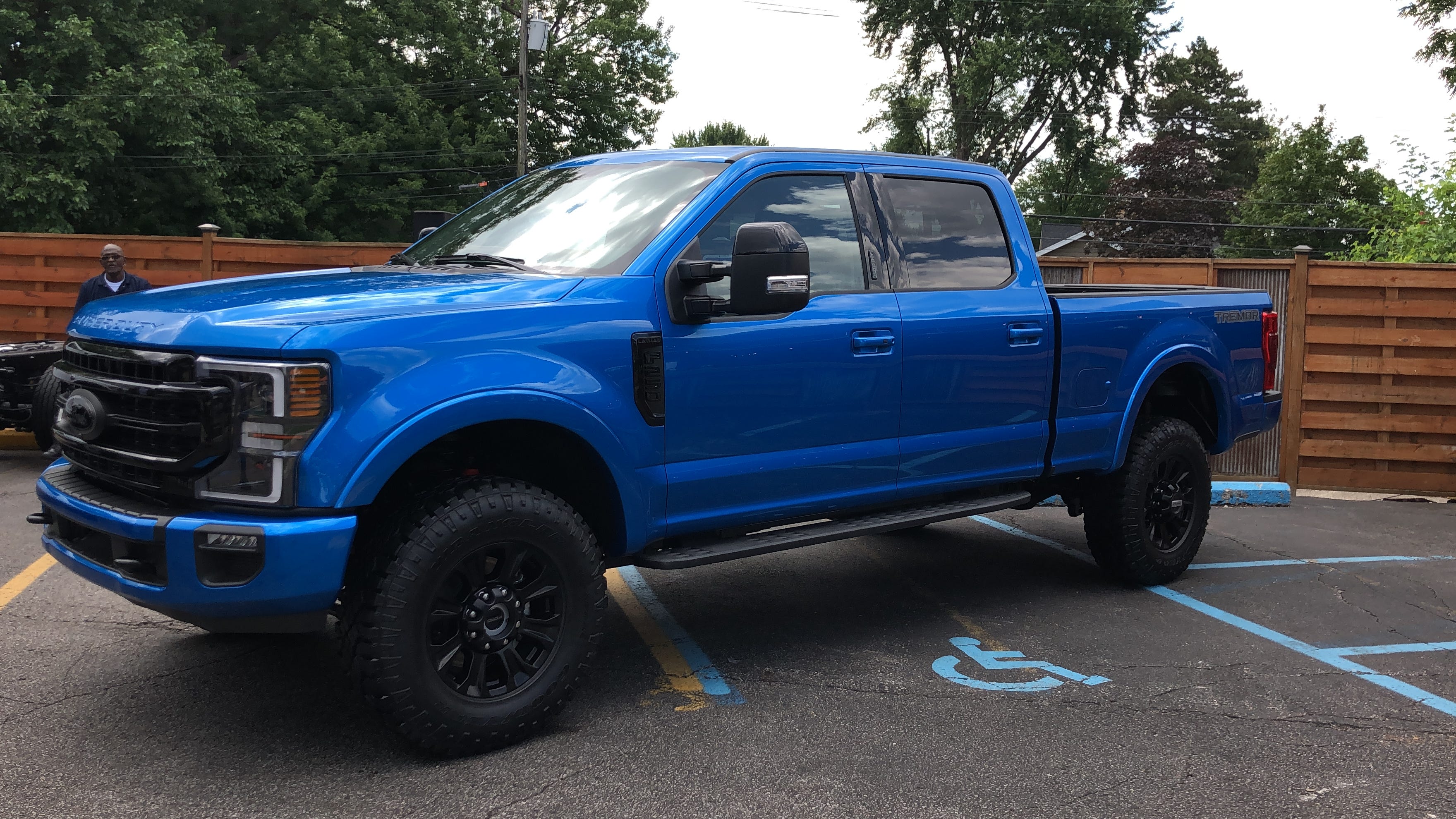 Ford’s biggest trucks will get one of the world’s biggest V8 engines starting this fall, as one aspect of the Truck Wars turns into an old-fashioned battle of engine size that’s reminiscent of the muscle car era.

Exhibit A: A 7.3L gasoline-powered V8 coming to Ford’s Super Duty pickups and commercial vehicles, from ambulances and utility bucket trucks to just a step shy of massive highway semitrucks.

Most of the conversation about big trucks like these – they’re officially called Class 2 through Class 7 vehicles, based on the massive weights they can haul and tow –  focuses on diesel engines. But gasoline engines play a role, too, accounting for up to 40% of sales of big Class 2-4 pickups like Ford’s F-250, 350 and 450 Super Duty trucks.

“Diesels are incredibly important for those trucks, but many customers don’t need their full towing capacity,” IHS Markit senior analyst Stephanie Brinley said. “Those customers can get everything they need at a lower cost with a gasoline engine.”

In addition to that, many fleet customers only keep trucks this size for three or four years, so diesel’s long-term, high-mileage durability isn’t worth those engines’ higher cost.

The new V8 produces 430 horsepower and 475 pound-feet of torque in Super Duty pickups, slightly less in some of Ford’s other commercial trucks.

Most stolen new cars: These 20 vehicles are tops in the U.S.

What it means for shoppers: Volkswagen nixes 6-year warranty

Ford builds the V8 in Windsor, Ontario. It made and tested hundreds of preproduction  versions before it was ready to start selling the new V8. That’s expensive – every preproduction engine an automaker builds takes time, parts and money you’ll never be able to use in an engine it sells to a customer – but a sign of how important durability and reliability is to commercial truck owners. A broken truck is a crisis for a small business that can’t make deliveries, or for a hospital without an ambulance. 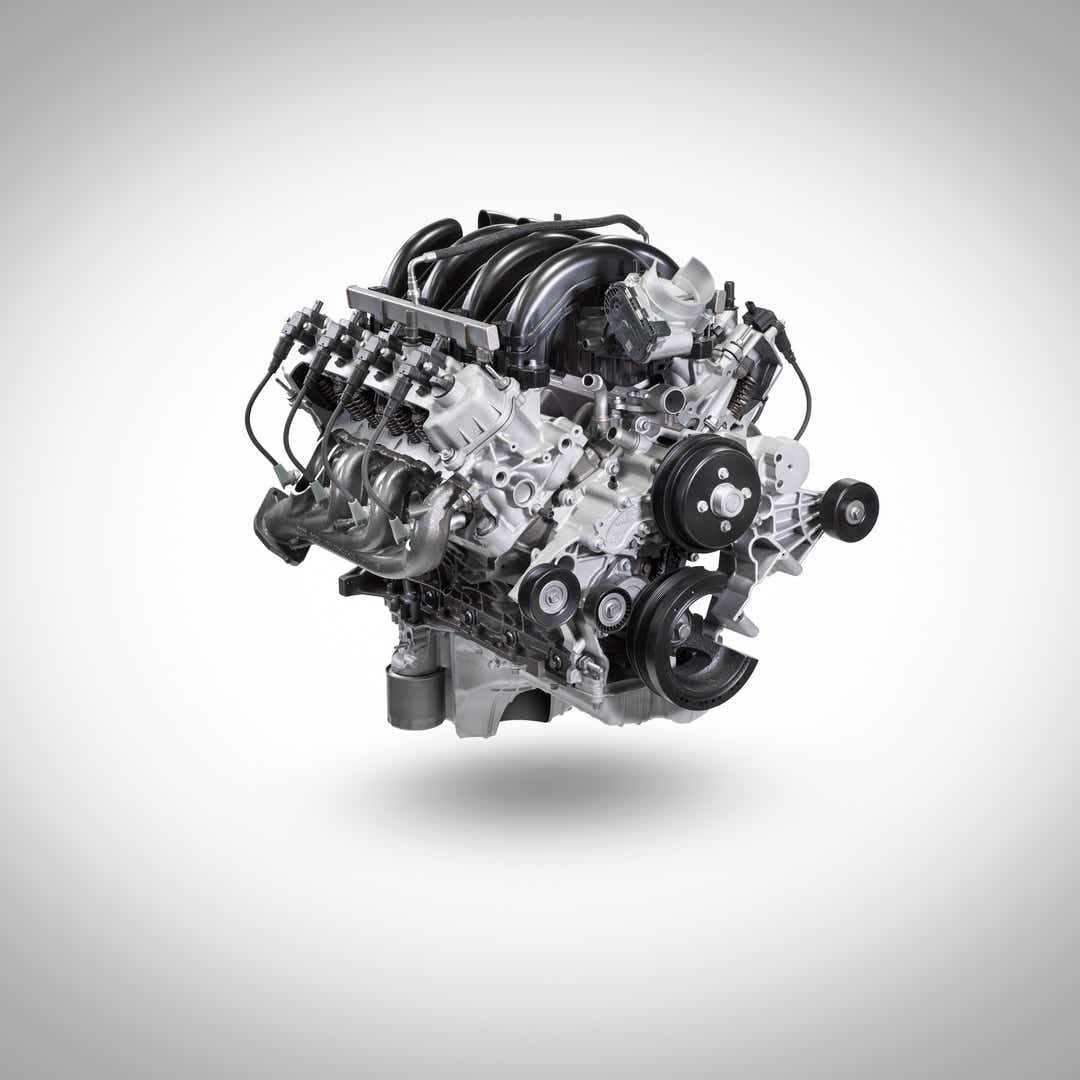 Ford has a new diesel V8 coming this fall, too, but it hasn’t revealed its power output yet.

The new gasoline V8 should increase the trucks’ capability, but Ford is playing coy about how much a truck with it will be able to tow or haul. Towing and hauling may sound like the same thing, but to truckers, “towing” means how much you can pull behind the vehicle on a trailer. “Hauling” is how much you can load onto the back of a pickup or flatbed, or how heavy a body you can put on an ambulance, utility company bucket truck, etc. Expect details on all that closer to when the 2020 Super Duty pickups go on sale this fall.

Can run on natural gas

Ford doesn’t have to report fuel economy figures for these big, commercial trucks, despite the fact that many people drive F-250s and 350s for everyday use. The 7.3L gasoline engine can be converted to run on natural gas, though.

The engine is paired with Ford’s new 10-speed automatic transmission on F-250 through F-600 trucks.

The transmission shares just 7% of its parts with the 10-speed automatic available on the smaller F-150. 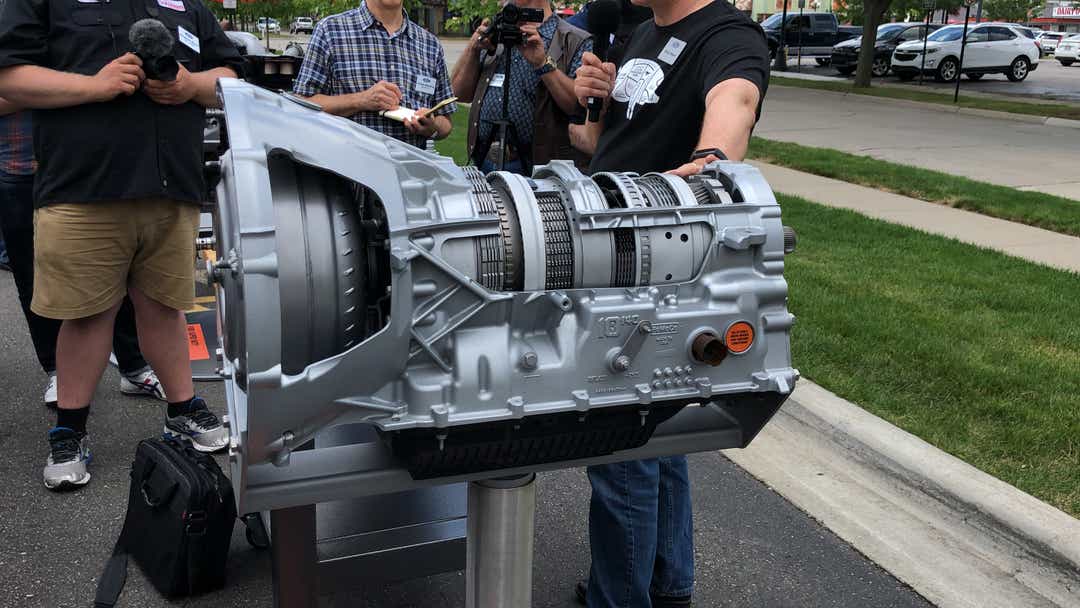 Ex-SAA official: Why I blew the whistle on BnP Capital contract