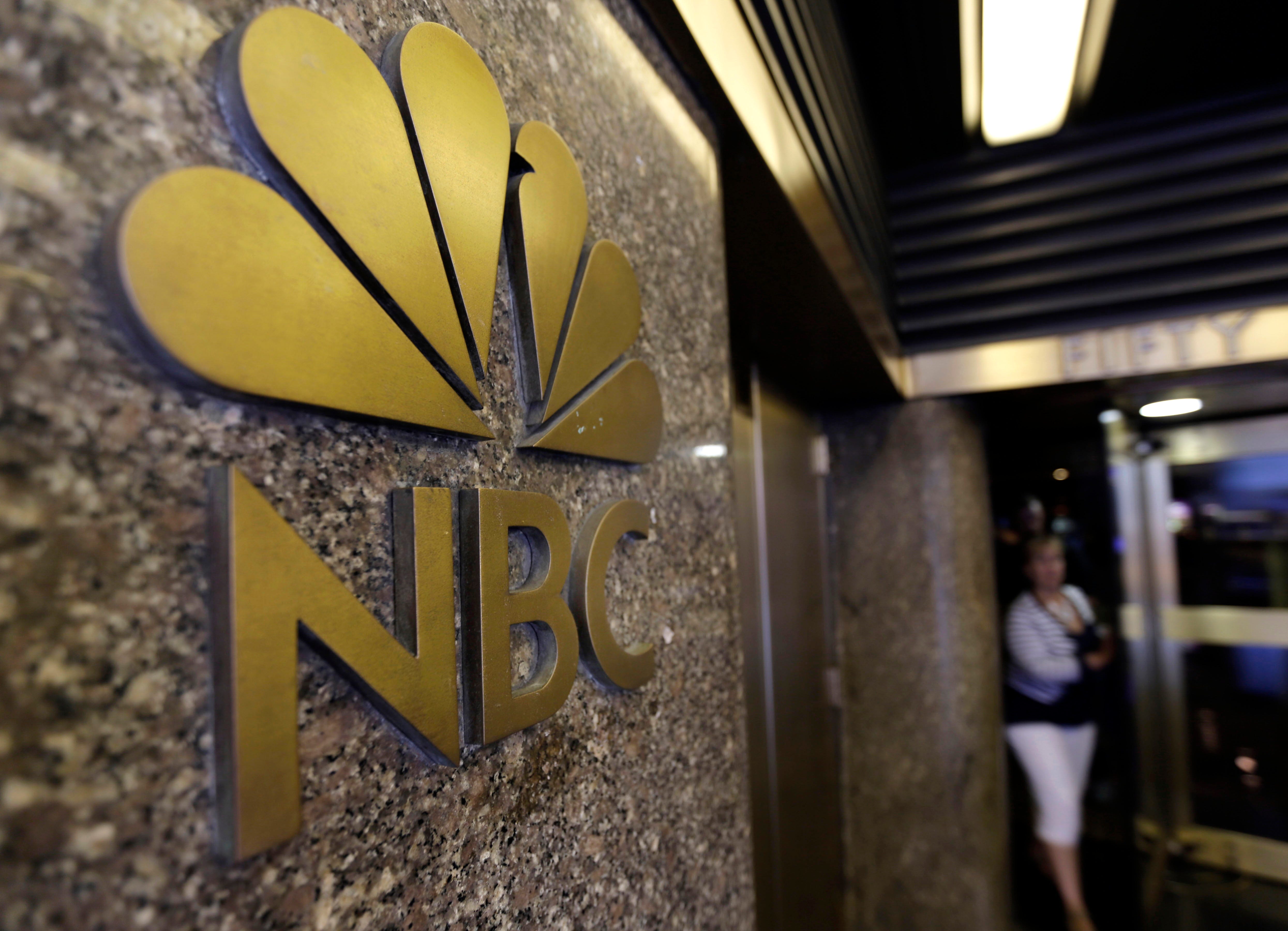 NEW YORK – The country’s biggest TV networks – ABC, CBS, NBC and Fox – have sued Locast, a streaming service that transmits their broadcasts for free, in federal court in New York.

The companies said in the suit, filed Wednesday, that Locast is violating their copyrights and asked for its service to be shut down. Locast has held that under the law, it is allowed to stream the networks without paying them because it is a nonprofit.

The networks are suing because Locast threatens their business model, and they say that Locast is acting on behalf of Dish and AT&T, which owns DirecTV. Cable and satellite TV companies pay TV stations; the TV stations then pay the networks, which are owned by Walt Disney Co., CBS Corp., Comcast Corp and Fox Corp.

These fees paid by cable and satellite companies have climbed from under a billion a decade ago to more than $11 billion expected this year. Because of this escalation in costs, TV providers often get into fights with the broadcasters over how much to pay them, resulting in blacked-out channels for consumers. Such fights have increased.

In their suit, the networks claim that Locast “is serving” its “patrons” Dish and AT&T. Locast last month got a $500,000 donation from AT&T Inc. AT&T has integrated Locast into its DirecTV and U-verse cable services, as has Dish. Having Locast as a backstop could help them in their fights with the broadcasters. AT&T, for example, is in a payment dispute with CBS that has taken CBS off its platforms.

Locast said Wednesday in a prepared statement that it is an independent nonprofit that provides a public service, and that what it does is allowed under copyright law. The networks it streams are also available free to consumers if they have an antenna.

Dish said in a statement that it had no more links to Locast than it did with antennas that consumers could attach to their TVs. AT&T said Locast was innovative and it supports technologies that give consumers more choices and better access to local content. 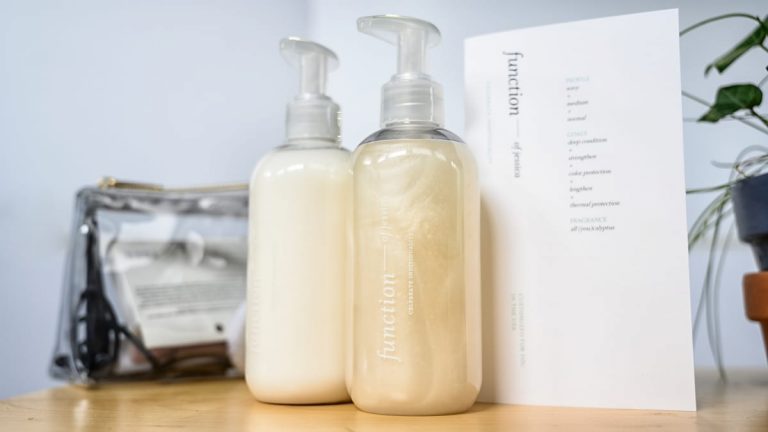 Function of Beauty review: Is the personalized shampoo and conditioner worth it?

Gordhan: SOEs cannot do what they like and expect state support