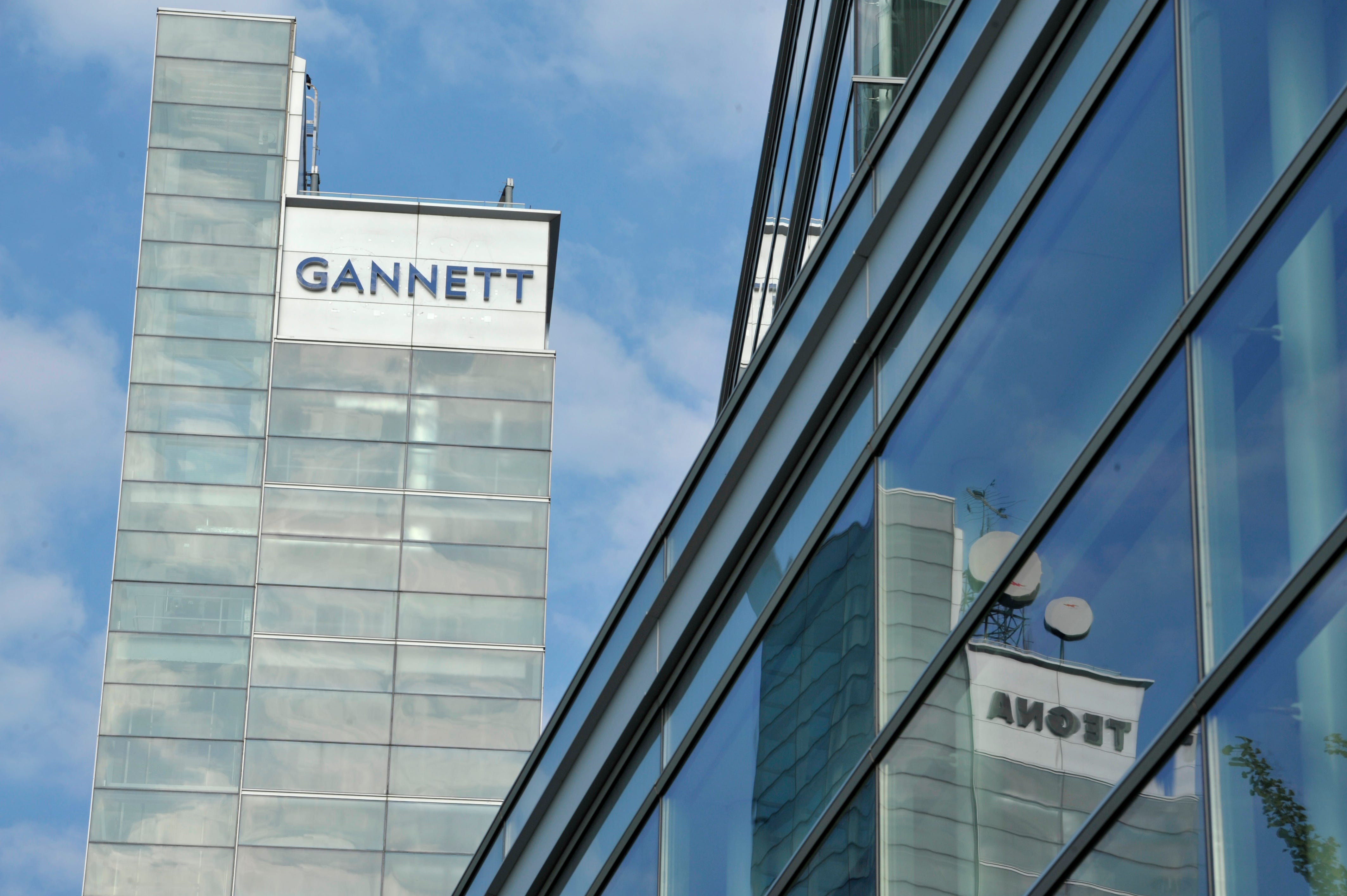 Two major shareholders made significant investments in New Media Investment Group this week after it announced plans to acquire Gannett, the owner of USA TODAY, and create the nation’s largest news company by print and digital audience.

But the investors could be on opposite sides of a campaign to persuade stockholders to approve the proposed merger.

The proposed combination of Gannett and GateHouse, owned by New Media, has earned the support of each company’s board, but shareholders must sign off for the deal to be completed.

Among influential investors who may be poised to approve the deal is billionaire Leon Cooperman, who upped his stake in New Media twice this week, bringing his total investment to 9.9%.

But a potential opponent is MNG Enterprises, controlled by hedge fund Alden Global Capital. MNG, which recently failed in a hostile takeover attempt of Gannett, acquired a 9.4% stake in New Media on Thursday and signaled plans to potentially oppose the merger or propose alternatives, according to a public filing Friday.

Ken Doctor, media analyst at Newsonomics, said Alden could be angling to offload its newspapers, which include the Denver Post and San Jose Mercury News, or could be trying to combine MNG with New Media or Gannett, which owns more than 100 local news operations nationwide.

Without New Media or Gannett as a potential partner, MNG has limited off ramps to exit the financially challenged journalism industry, Doctor said. If Alden directs MNG to oppose the New Media deal, it could pose an obstacle to the acquisition’s future, especially if that action causes others to vote no.

Amid significant volatility in New Media’s stock and attention to the new debt issued to help finance the transaction, investors are expected to closely scrutinize the deal. While Gannett is about twice as large as New Media by revenue, New Media shareholders would own 50.5% of the combined company, while Gannett stockholders would own 49.5%.

Executives from New Media and Gannett are expected to hit the road in the coming weeks to meet with investors to explain the merits of the transaction, which is a typical part of the mergers-and-acquisitions process, according to a person familiar with the situation.

In the aftermath of Monday’s merger announcement, New Media’s stock vacillated sharply as investors weighed the company’s agreement to acquire Gannett in a cash-and-stock deal.

Amid broader market volatility, shares of New Media have dropped 24.5% since Aug. 2, the last full trading day before the merger was announced, to close at $8.08 on Friday. The company’s stock has experienced big swings during the past week, with daily drops of as much as 18.6% Tuesday and a gain as high as 23.9% Thursday.

The acquisition deal, initially worth about $1.4 billion to Gannett shareholders, was worth slightly under $1.3 billion as of Thursday’s close of $8.81 per share for New Media’s stock.

Gannett’s stock, meanwhile, has fallen 9.3% since Aug. 2, closing Friday at $9.75. The stock remains up 28.3% since reports surfaced May 30 that GateHouse and Gannett were in merger talks.

Thursday’s 23.9% increase in New Media’s stock was “helpful” to ensuring the deal doesn’t get tripped up, said Douglas Arthur, a stock analyst with Huber Research Partners who tracks Gannett. But Arthur said that if the stocks remain on the “same trajectory going down,” it could place the deal in jeopardy.

A person familiar with the matter said that despite the volatility in New Media shares, sharp upward and downward movement is not unusual in the early days after an announcement of a deal.

Why they’re merging: Consolidation may be key to digital journalism transformation for Gannett and GateHouse

The respective shareholders of Gannett and New Media will vote whether to approve the deal sometime in the coming months. Both companies have said they expect to close the merger by the end of the year.

New Media and Gannett say their combination makes sense because they can shed overlapping costs, gain national scale to attract advertisers and pursue a “digital transformation.”

Absent a deal, the two companies would be forced to grapple with continued declines in print advertising without the added heft they believe is necessary to help them compete for digital dollars against online giants like Google and Facebook.

Gannett and New Media declined to comment for this story.

Cooperman’s moves to increase his stake in New Media suggests he is behind the deal. He acquired an additional 813,910 shares of New Media on Monday at a price of $9.863 and then bought another 171,072 shares on Wednesday at a price of $7.4796, according to two securities filings. 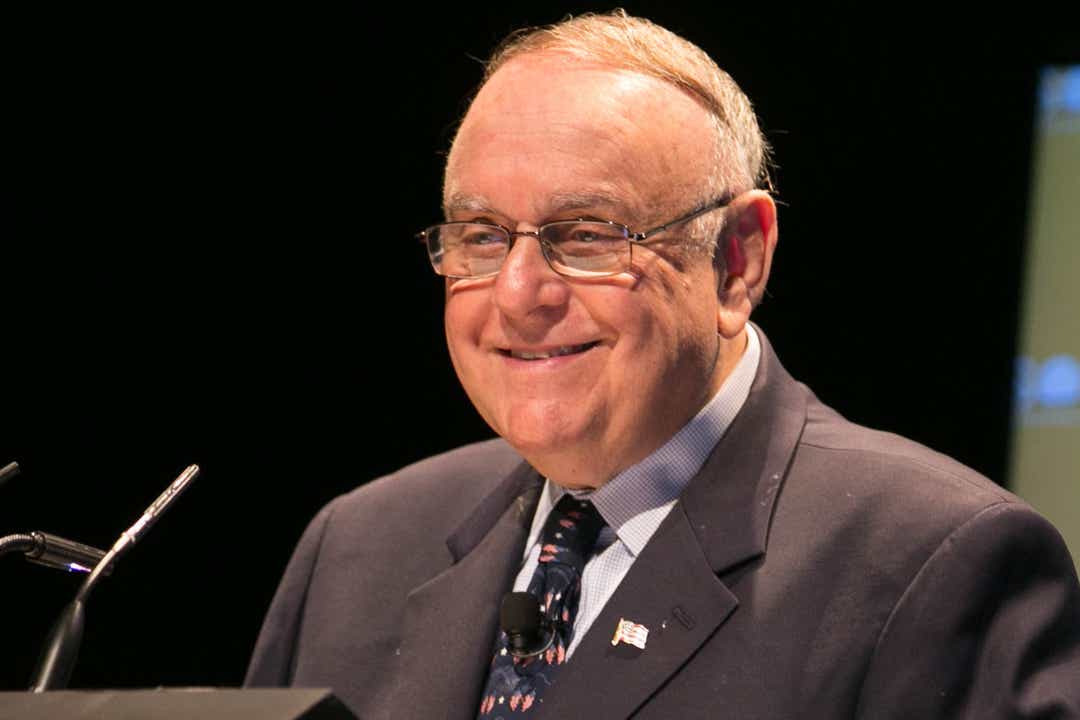 Cooperman, who serves as managing director of family fund Omega Advisors, did not respond to a call seeking comment.

As “a long-term supporter” of New Media Investment Group, Cooperman may be “taking advantage” of the stock’s decline and “likely trying to show support for (the) deal,” Arthur said in an email.

But MNG’s reemergence as a potential obstacle for Gannett means the path to approval may not be smooth. The company, which bought 5.7 million shares for $7.9082 apiece on Thursday, lost its bid to take over Gannett earlier this year when Gannett’s board rebuffed its offer and Gannett shareholders rejected MNG’s nominees to the company’s board. MNG has since reduced its stake in Gannett from about 7.5% to 4.2%, according to S&P Global Market Intelligence.

MNG representatives did not respond to requests seeking comment on Friday morning.

Paul Bascobert – who was appointed CEO of Gannett on Monday and will become CEO of the Gannett operating unit if and when it combines with GateHouse – told employees that both companies are better off teaming up.

“The combination of these two companies will have more resources to invest in the transformation,” Bascobert said Monday at a Gannett employee town hall, according to a transcript filed with the Securities and Exchange Commission. 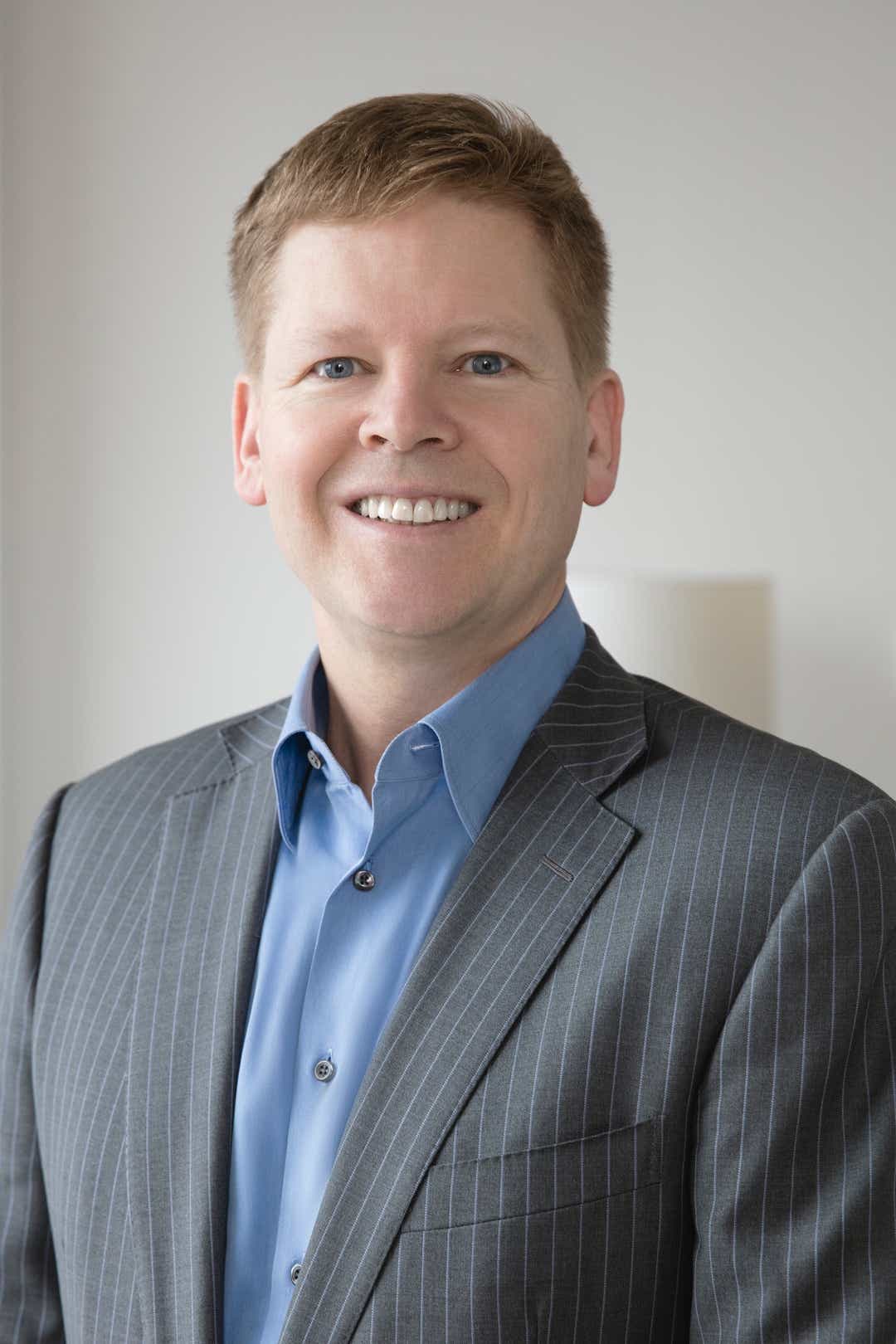 The deal is financed in part with a five-year, $1.8 billion loan extended to New Media by private equity firm Apollo Global Management at an interest rate of 11.5%.

The terms allow the combined company, which will be called Gannett, to pay down the loan early without penalty. A person familiar with the financing arrangement said the flexibility to pay off the debt without a penalty was key to the deal for the combined media company.

New Media CEO Mike Reed – who will take on the same title at the new umbrella company, which will also be called Gannett – told investors and analysts on a conference call Monday that he’s targeting “aggressive debt pay down.”

That’ll be made possible in part by an estimated $275 million to $300 million in cost annual savings following the deal, including more than $115 million from “newspaper operations” and more than $70 million from corporate functions and procurement, according to a company presentation.

Investors appear to be skeptical that the combined company can achieve those savings, media analyst Doctor said. “That’s a big number,” he said.

Apollo executives have likely “done a ton of homework and they’re comfortable” that the new Gannett will be capable of pulling off the savings, said Tim Hynes, head of North American research at Debtwire, which analyzes corporate loans.

One key risk would be if the combined company’s revenue falls short of expectations, making it more difficult to pay off the loan, Hynes said in an interview.

Following the deal, S&P Global Ratings placed New Media on its list for a potential credit downgrade from the company’s current rating of B+ to B.

“The company will remain somewhat vulnerable to meaningful declines in its circulation and advertising revenue if overall economic conditions deteriorate following the consummation of the acquisition,” S&P analysts said in a report.

Huber Research Partners analyst Arthur said the two companies will be challenged to come up with the promised savings.

“I won’t say it won’t work, but I don’t think it will work easily within the first year or two,” he said. “I’m still scratching my head a little bit on why Gannett felt the need to do this.”

Together, the two companies would operate more than 260 daily news operations – far more than any other U.S. news publisher – and boast potentially the largest online audience of any American news provider.

Arthur said Gannett’s progress on building digital revenue and audience shows the company was “doing a reasonable job of transitioning” despite the industry’s challenges.

With a new CEO on board, the company will be under significant pressure to perform, he said.

“He sounds like a very capable guy, but he’s got to get his feet wet,” Arthur said. 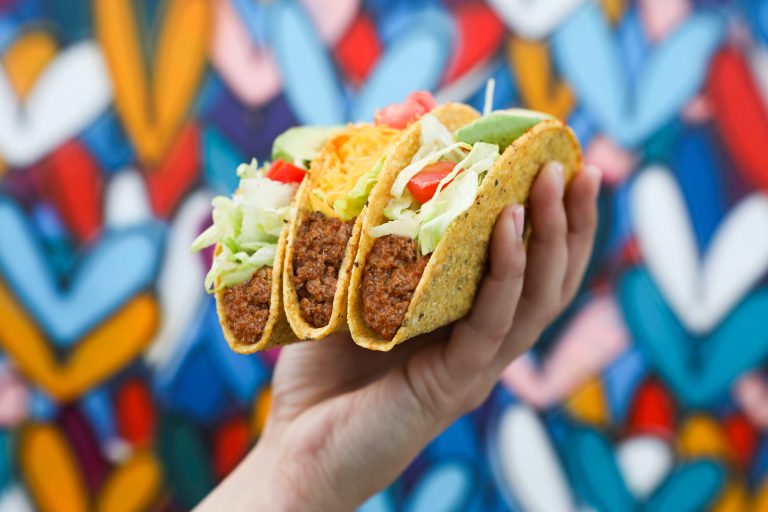 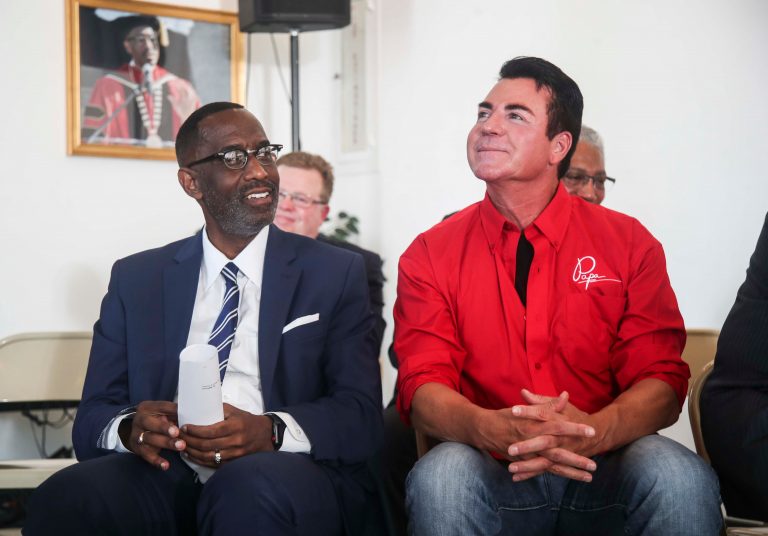