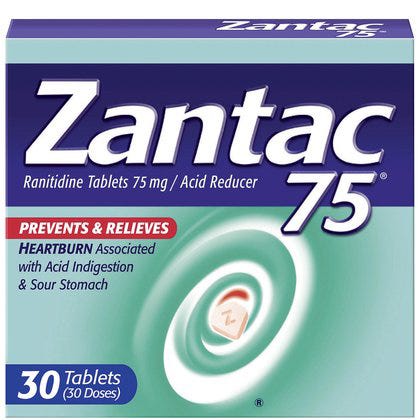 A division of Swiss pharmaceutical maker Novartis is halting distribution of generic Zantac pills over concerns about an ingredient possibly linked to cancer.

Novartis-owned Sandoz has issued a “precautionary distribution stop” of all medicines containing ranitidine, an antacid and antihistamine used to block stomach acid.

The stop “in all our markets will remain in place” until “further clarification,” Novartis said.

“Our internal investigation is ongoing to determine further details,” the company said.

The move came after the Food and Drug Administration last week said it had detected low levels of a probable carcinogen in the heartburn drug Zantac and its generic versions.

The FDA has not issued a recall for Zantac or generic versions, saying more testing is needed.

Preliminary tests detected low levels of NDMA that equal or slightly exceed the amounts found in foods such as cured and grilled meats, Janet Woodcock, director of the FDA’s Center for Drug Evaluation and Research, said last week.

The FDA did not recommend people stop taking the drug. However, the agency said people who want to discontinue prescriptions should talk to their doctor or pharmacist.

On Thursday, Zantac maker Sanofi said it has “no plans to stop distributing or manufacturing Zantac or other ranitidine products outside of Canada.”

“The FDA reported that the levels of N-nitrosodimethylamine (NDMA) in ranitidine in preliminary tests barely exceed amounts found in common foods,” Sanofi said in a statement. “We are working closely with the FDA and are conducting our own robust investigations to ensure we continue to meet the highest quality safety and quality standards.” 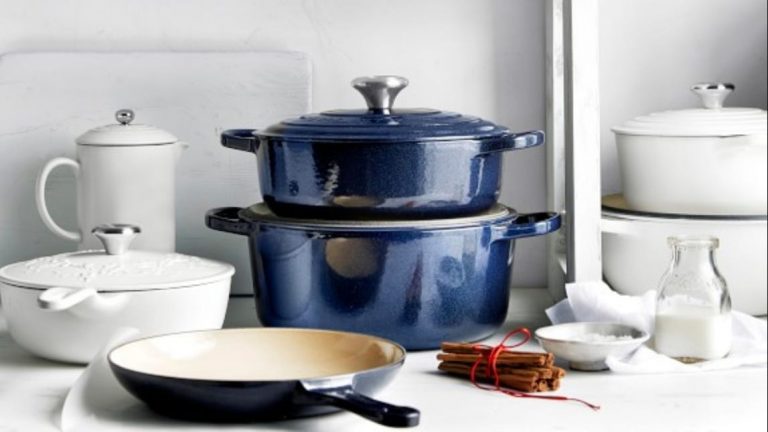 In election week, is local lekker enough for our politicians?

Trump has a favourite currency, and it’s not Bitcoin