Germany is making headway with plans to get self-driving cars to navigate a major city’s roads as soon as next year.

Hamburg is currently constructing a dedicated nine-kilometre test track, situated within the city, as a pilot project to test out autonomous vehicles.

The city is busy upgrading its traffic lights with infrastructure-to-vehicle communication.

The test track will make use of a Tesla Model S 75D with a 360-degree camera mounted above it, and a speed limit of about 50 km/h.

Richard Lemloh, the spokesperson for Hamburg’s minister of economy transport and innovation, told fin24 this week that the test track was an opportunity to demonstrate that automated driving can work.

Lemloh was speaking to Fin24 during a press tour of the TAVF (Teststrecke für das automatisierte und vernetzte Fahren) the German name for the track. He said the plan was to have the track ready and running in time for the World Congress of Intelligent Transport Systems in 2021.

“[…] we are aiming at building up a test track so that during the World Congress, several users can prove that automated and connected driving can work,” Lemloh.

Lemloh said while the city was initially nervous, Hamburg was of the view that it was testing the model in a secure and responsible manner.

Hamburger Hochbahn business development head Britta Oehlrich, meanwhile, said the city-owned company planned to roll out three autonomous buses able to carry one to ten passengers on a pilot scale by the 2020.

Last year SA Minister of Transport Blade Nzimande said South Africans should not to hold their breath for the appearance of self-driving cars on South African roads.

Fin24 reporter Khulekani Magubane was invited to Germany as a guest of the ITS World Congress. 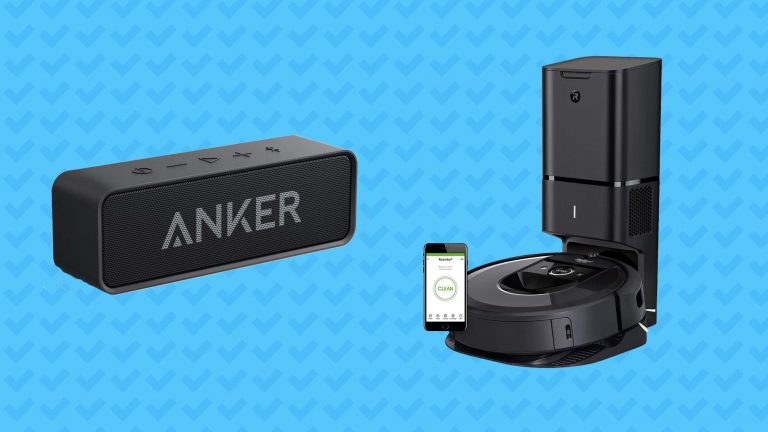 Save on robot vacuums, wireless chargers and more 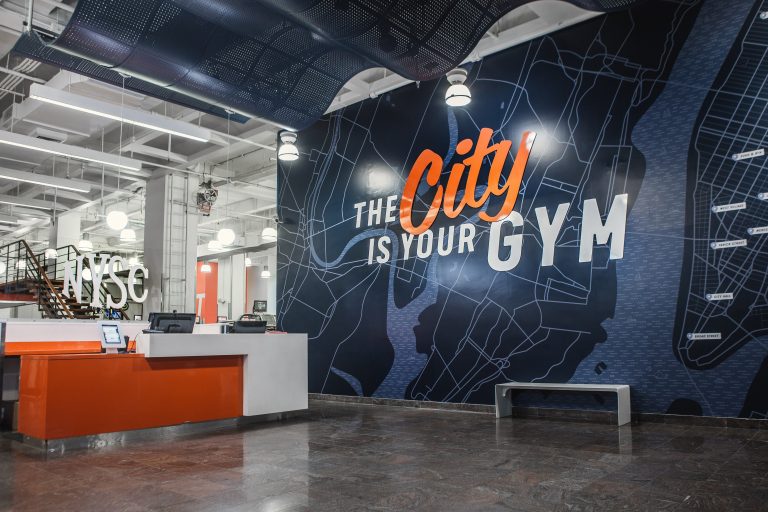 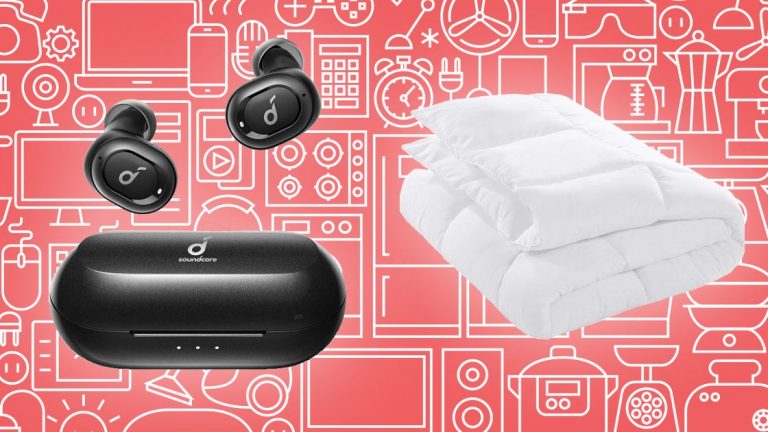