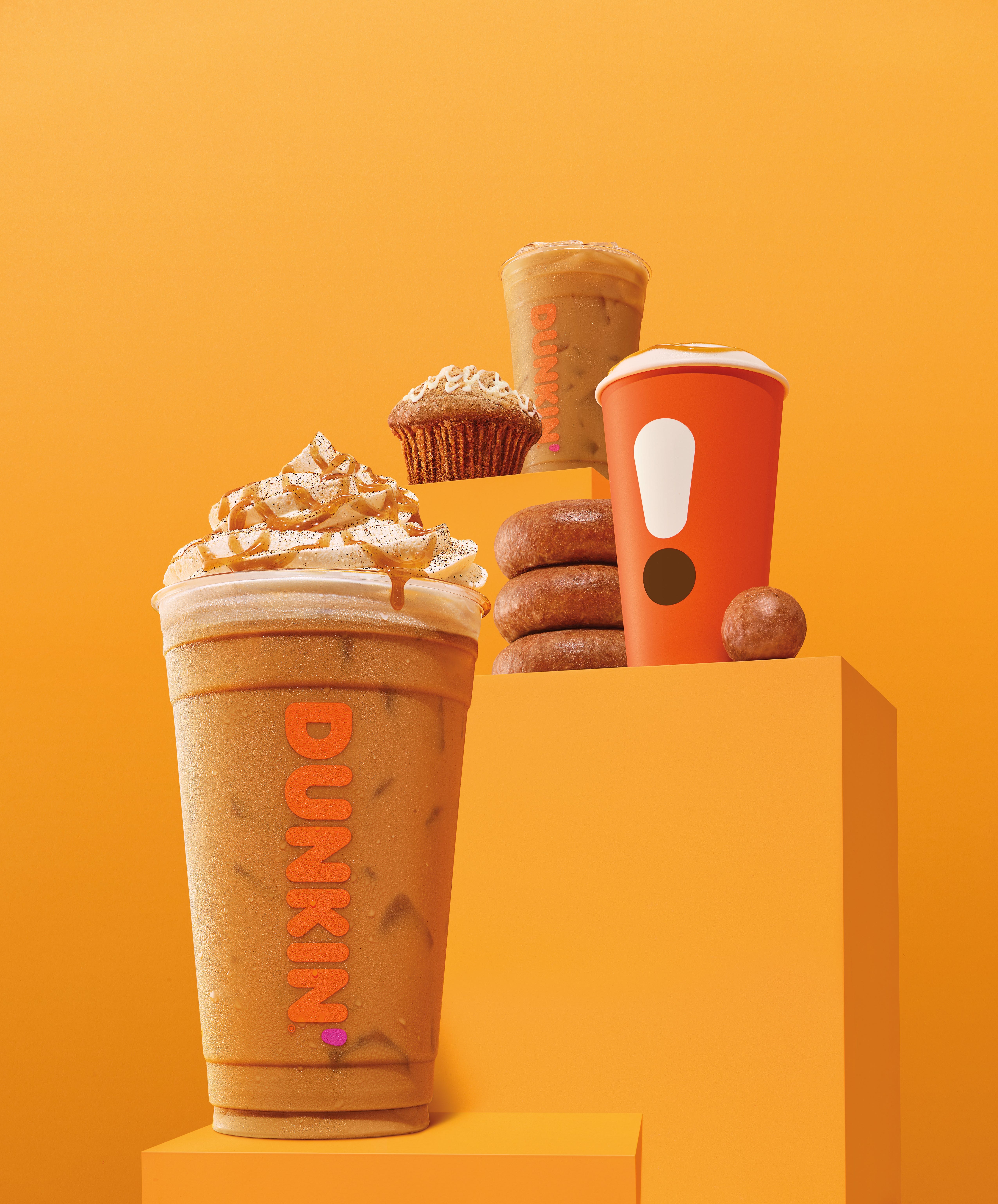 Dunkin’ announced Monday that its restaurants are starting pumpkin spice season earlier than past years. Aug. 21 is the first day Dunkin’ locations nationwide will offer the new fall lineup, featuring new and returning drinks and pastries.

“The calendar and climate still say summer, but for pumpkin lovers across the country, the excitement and demand for the favorite flavor of fall is already peaking,” Dunkin’ said in a statement.

Last year Dunkin’ brought back pumpkin on Aug. 27, a day before Starbucks’ Pumpkin Spice Latte – the drink that started the pumpkin craze 16 years ago – returned.

While Starbucks hasn’t officially announced when its drink, known as PSL for short, will return to shops, the company has said it has a new Pumpkin Spice creamer inspired by the drink available in grocery stores. The limited flavor is part of its new line of creamers with Nestle.

It’s possible to get a taste of pumpkin early.

On Wednesday, a week before pumpkin’s return, eight Dunkin’ restaurants across the U.S. will rebrand to Pumpkin’ and give away free Pumpkin Flavored Coffee to the first 250 customers, the company said in a statement. Early customers will also get a free pumpkin-scented Munchkins lip balm.

The initial letters of the seven cities and towns where the temporarily rebranded Dunkin’s will be located spell out the word P-U-M-P-K-I-N-’. The eighth location is in Boston, Dunkin’s hometown.

According to a Dunkin’ blog post, the locations are:

Coffee is big business at McDonald’s, which is marking the 10-year anniversary of its McCafé line with a brand refresh.

The new brand identity that rolls out this month includes new golden cups for the fast-food chain’s “gold standard for quality coffee,” an updated logo and a new tagline, “Good is Brewing.”

Elina Veksler, McDonald’s senior director of brand and menu innovation strategy, said the refresh “was inspired by the goodness we see in our customers every day,” including acts like paying it forward in the drive-thru or holding the door open for one another. 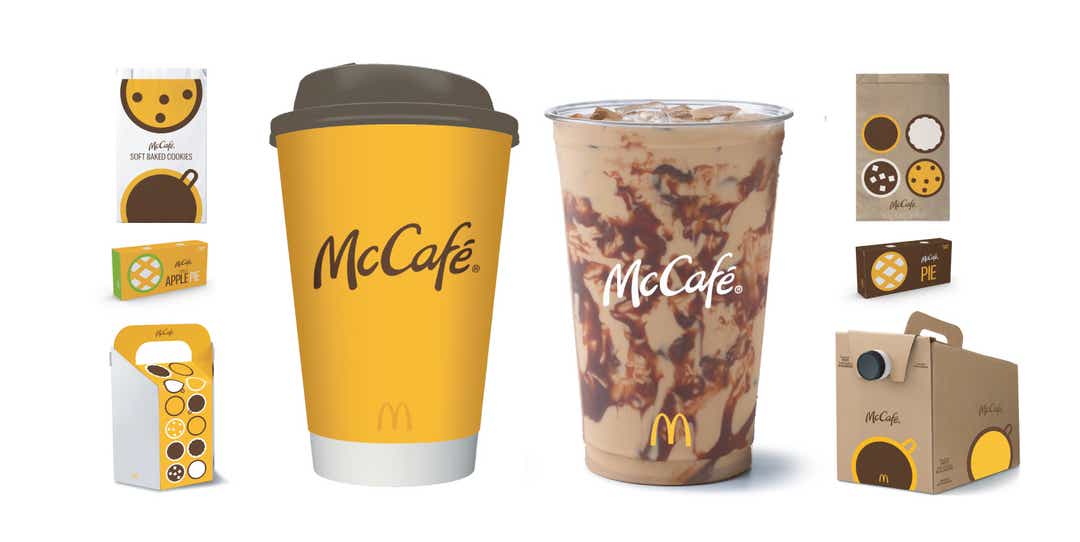 McCafé coffees have been on McDonald’s American menu since 2009 but the concept first debuted in Australia in 1993.

McDonald’s said in a statement that the coffee brand “has grown into a significant segment of the McDonald’s business and remains part of our strategy to continue improving breakfast performance.”

Over the years, McDonald’s has expanded menu options with espresso drinks and bakery items. 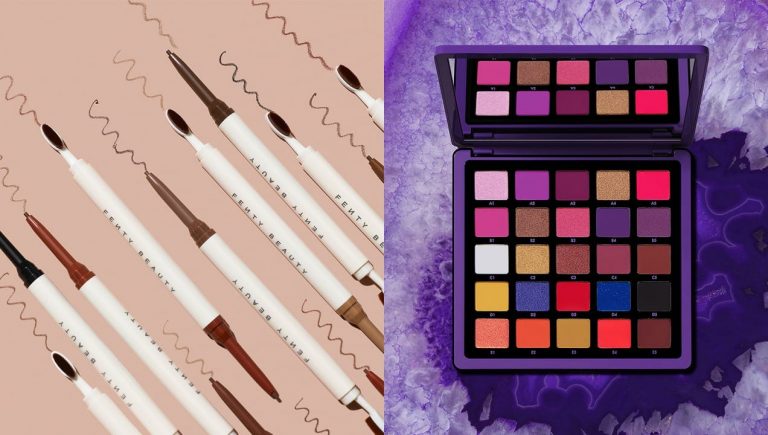 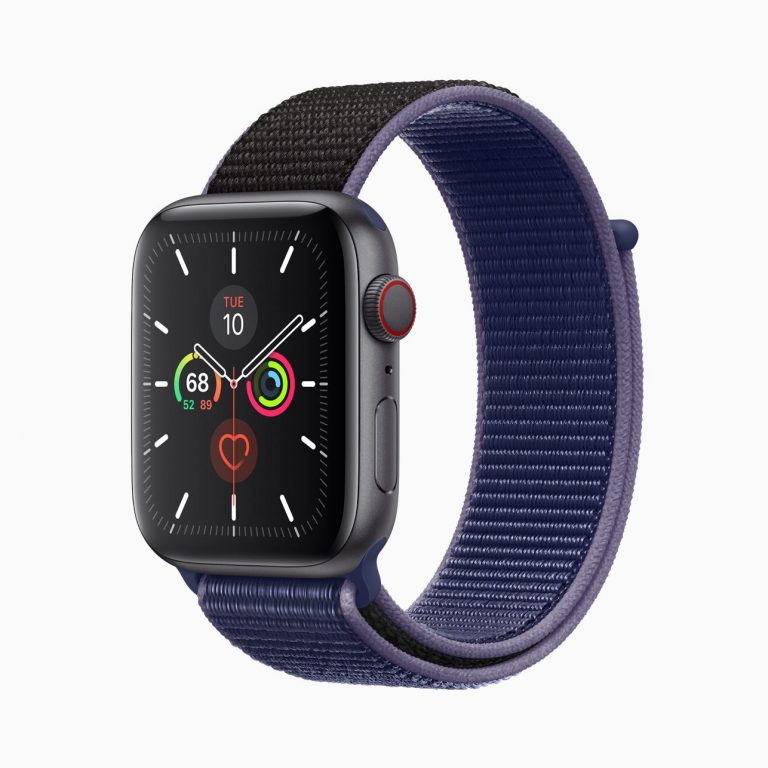