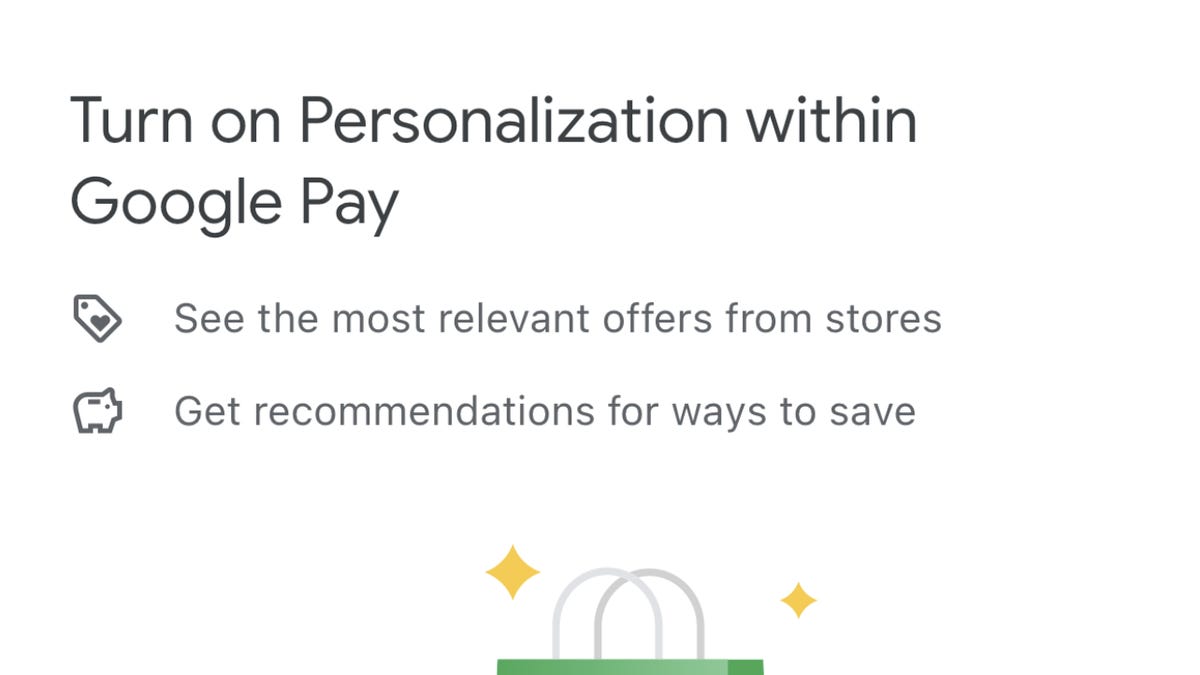 | USA TODAY
When Google says some of its controversial tracking features are “opt-in” only, do you realize you’ve actually agreed to let them snoop on you? Take, for instance, Google’s new Pay app.The company is encouraging people to try it out and let Google monitor their finances and purchases in exchange for personalized offers, on a three-month trial. For instance, if Google knows you eat at Burger King, it says it could hit you up with specific BK offers, as opposed to generic restaurant deals in your neighborhood. But it knows people are wary about giving Google yet another license to track our every movement, as it already does with Maps, YouTube viewing, searches and the like. It already knows where you go, what you watch, who you spend time with, what stores you drive to. And more. How do you feel about Google tracking your purchases from inside your wallet?So in announcing the new program, in very small print as part of the user agreement process, Google noted that this Pay personalization feature was opt-in. “At the end of three months, you can decide if you want to keep it on or off.” That sounds great, right? Google is putting the decision in your hands. But reality check, folks: Most people won’t even know they signed up for. The lettering is tiny, just another window of user agreements that people zip through. “People won’t know what they’ve just signed up for,” says Patrick Jackson, the Chief Technology Officer of the privacy app Disconnect. What’s new in digital payments: Google Pay positions itself as Apple Pay, PayPal and Venmo alternativeGoogle assistance: Google wants to keep your family organized and entertained during Thanksgiving and holidaysThe “Turn on” page is just one of many pages consumers will see when they download the Pay app, and quickly, as they always do, say yes to all the terms. First, Google asks if it can distribute your phone number as the Pay app, introduced Wednesday, has been rejiggered as part Venmo, part Quicken, part Apple Pay, a vehicle to tap and pay at retail, split pizzas with friends and monitor your finances. So Google needs identification to share with friends. Okay, I got that. Next: “Earn rewards when you pay.” Discounts and prizes always welcome. Then the big one: “Turn on Personalization within Google Pay.” This is in big type. Underneath, in small letters, you see there are “the most relevant offers” from stores and “get recommendations for ways to save.”Here’s the opt-in: “If you turn on Personalization within Google Pay, this data and additional info (like the location where you made a purchase) will also be saved and used to personalize your Google Pay experience. You can also try this setting only for three months.”Consumers are then told they can go to their Google account to turn it back and stop the ads, once they’ve accepted.Jackson says the “opt-in” is a ruse, because Google knows that most people just say yes when they sign up for anything. “The only people who read this stuff are the lawyers.”That it’s presented as a “trial,” shows Jackson how important this data is to Google. This takes it beyond receipts that Google finds in your Gmail, like airline flights and hotel reservations, “now they can track other purchases, too,” says Jackson. “People probably don’t understand the tradeoffs.”And those are that, via the new Google Pay app, Google gets access to your checkbook, debit card, purchases, friends you go out with for meals and their contact information, as well as stores you like to frequent. (Google says it won’t sell your data to third-party marketers, which is what Venmo, the “social payment” app does do.) But imagine your Quicken transaction history now in Google’s hands. Are you comfortable with that? Do you want even more personalized ads hitting you up based on where you frequent? Food for thought.In a statement, Google said it has ensured that it gives users all the information they need  to make an informed decision. “After which, the user can still choose to keep this turned off. This will not impact the features in the app. The app will still help users save, pay and get financial insights.”Follow USA TODAY’s Jefferson Graham (@jeffersongraham) on Twitter 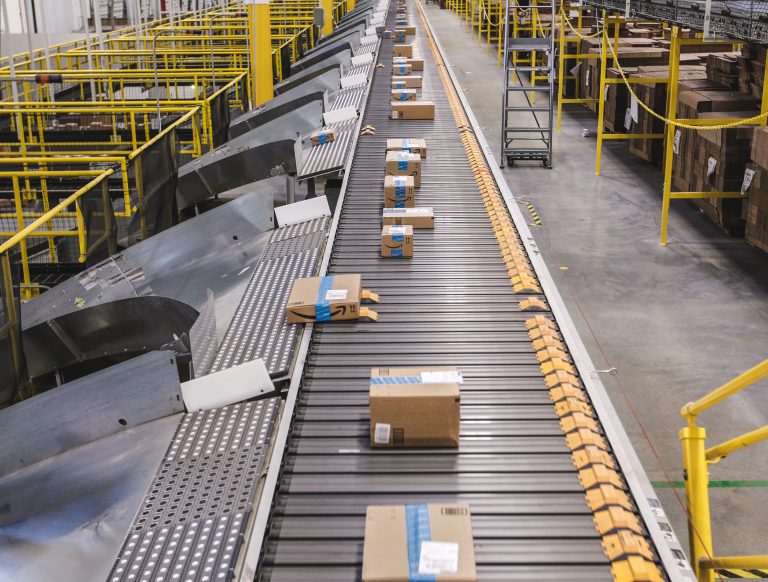 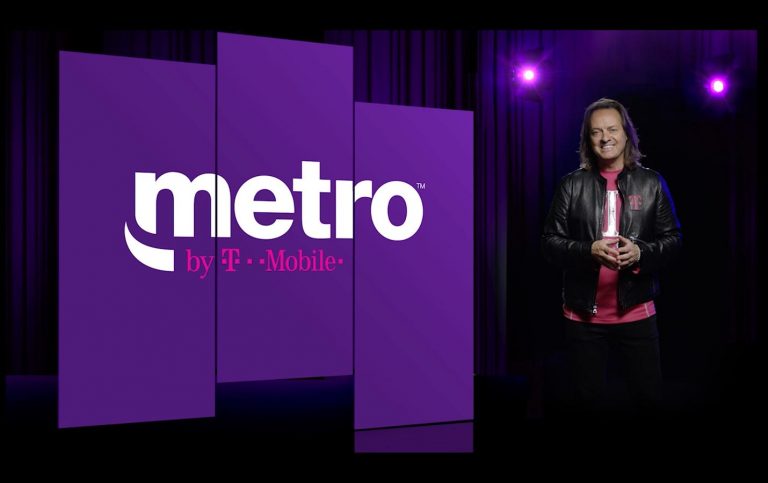