A visual representation of a cryptocurrency coin on display in front of the logos for Facebook and Libra.Chesnot | Getty ImagesPolicymakers around the world have upped the pressure on libra, the digital currency being introduced by Facebook, amid concerns it could heavily disrupt the global financial system.On Tuesday, European Central Bank board member Benoit Coeure warned that virtual currencies like libra “could challenge the supremacy of the U.S. dollar.” Couere’s comment appeared to echo a concern from President Donald Trump, who earlier this year said libra would have “little standing or dependability” and that the “only one real currency” in the U.S. is the dollar.It appears to be a running theme from a number of regulators and lawmakers, who worry libra would compete with government currencies. That’s because Facebook is such an influential platform, with more than 2.4 billion monthly active users as of July 2019. And the companies it’s partnering with in a Switzerland-based consortium known as the Libra Association include giants like Uber, Visa and Vodafone.Last week, France and Germany’s finance ministers both railed against libra, saying Facebook’s blueprint for the currency “fails” to address key risks around financial security, investor protection and anti-money laundering laws. France’s Bruno Le Maire went as far as to say he “cannot authorize the development of libra on European soil.”A key worry for both countries is whether Facebook, a private sector company, would effectively be competing with sovereign currencies like the euro and the dollar. Experts say it could also diminish the role played by regulators.Then there’s the fact that it’s Facebook, a company that was mired in scandal last year over questions around data privacy. Global privacy watchdogs from the U.K., US and EU have expressed concern over how little Facebook has addressed how it will protect user information with libra.What has Facebook said?Facebook’s argument is that it won’t be minting new money with its digital coin. Libra is instead tied to a basket of currencies like the dollar so as to maintain a stable value. The main aim of the token is to allow people to move money around the globe with ease.David Marcus, the executive leading the initiative, says that the currency won’t “threaten the sovereignty of nations when it comes to money.”As for privacy, Dante Disparte of the Libra Association has said the organization is committed to protecting people’s data. While Facebook is under a lot of heat from regulators, Teunis Brosens of Dutch bank ING said the company has done the right thing by announcing plans for libra so early on. He said Facebook has also opposed the thinking of so-called bitcoin “maximalists” who have placed their faith in the world’s best-known cryptocurrency over traditional financial services.”They did not follow the maximalist model of opposing the traditional financial system, they didn’t even follow the Uber model of launching first and asking questions later,” Brosens, ING’s lead economist for digital finance and regulation, said at a roundtable discussion on Monday. “They are engaging regulators first and that’s the way to go.”Indeed, Facebook has been in dialogue with global regulators in an attempt to allay their fears about its digital coin ahead of a planned 2020 launch. On Monday, the company met with central bank officials in Basel, Switzerland. Prior to that, Facebook’s Marcus appeared before the U.S. Congress to address scrutiny from lawmakers over libra.Industry experts say that, despite the backlash against libra, it shows regulatory authorities worldwide are being forced to take a serious look at cryptocurrencies — though some draw the distinction between libra and cryptocurrencies like bitcoin.The idea of a central bank digital currency, for example, appears to have been revisited by some institutions. It’s an idea that has been floated for some time, with Sweden’s Riksbank looking to pilot the development of a digital version of its currency this year.But more recently, the Bank of England’s Mark Carney has proposed a digital reserve currency, while the ECB’s Coeure thinks central banks should team up to investigate government-backed virtual tokens.What is libra?First unveiled by Facebook back in June, libra is a digital currency which the company claims would allow people to send money around the globe with the same ease of sending a photo or text.It will be backed 1:1 by a basket of currencies held in a reserve. This makes it different to cryptocurrencies like bitcoin and ether, which are known for their volatile price swings.Facebook has set up a new subsidiary called Calibra, which will make a digital wallet for users to store and exchange libra tokens and help the company profit from the virtual currency. Marcus has been tasked with leading that unit.ING’s Brosens said that emerging market central banks could be “more open” to a proposition like libra, as their economies rely heavily on the dollar: “They are dependent on the dollar for their borrowing and their monetary policy is constrained by the dollar and international capital flows.”BOE Governor Carney last month raised the idea of a global virtual currency to replace the dollar as the world’s reserve currency. The U.K. central bank chief said such a currency could help provide equilibrium to the financial system during periods of uncertainty. 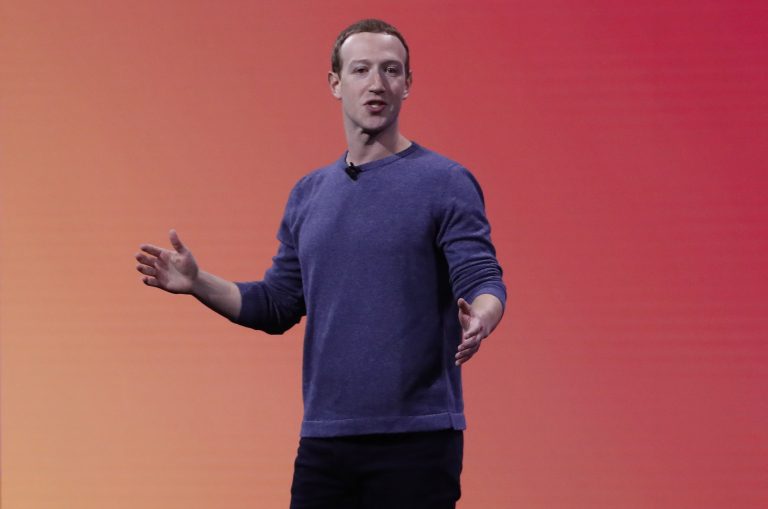 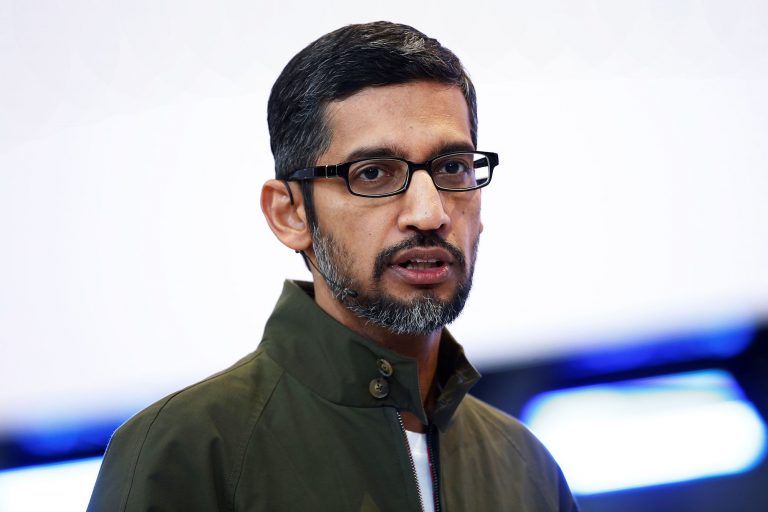 How to stop Google from tracking web history

Investors are looking for path to profitability