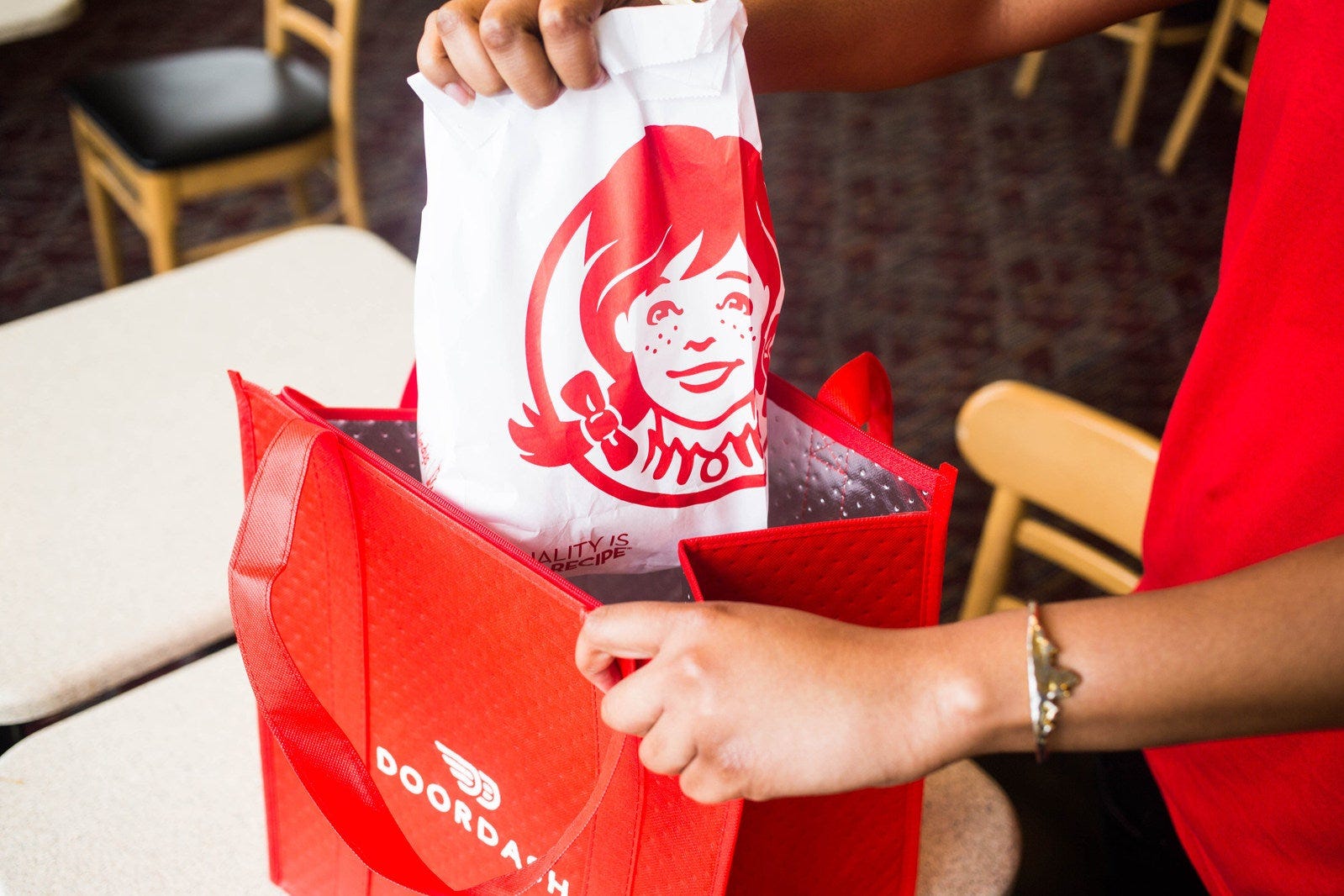 Josh Rivera
USA TODAYPublished 8:28 PM EDT Jun 2, 2020Corrections & Clarifications: An earlier version of this story did not specify James Bodenstedt is CEO of MUY! Brands, an operator of franchised restaurants, which include Wendy’s and other Yum! Brands.Cancel Twitter is at it again. Its latest victim? Wendy’s.In this case, it’s not what the fast-food chain did, but its franchise operator CEO, James Bodenstedt.A Business Insider article, published May 18 and highlighting $440,000 in donations from Bodenstedt to President Donald Trump’s reelection campaign, has sparked outrage among some vocal Twitter users.The donation, as the article notes, garnered Bodenstedt a seat in a roundtable discussion with Trump and restaurant industry leaders on the field’s recovery from the coronavirus pandemic.Other leaders at the table include Panera CEO Niren Chaudhary, Restaurant Brands International (parent company of Burger King and Popeyes) CEO Jose Cil, fine dining restaurateur Thomas Keller and MUY! Companies (the company of Wendy’s, Taco Bell and Pizza Hut private franchises) CEO Bodenstedt.So far, the other franchised companies – including Taco Bell and Pizza Hut, also under Bodenstedt purview – are not facing the same amount of online backlash. Business Insider reporter Kate Taylor wrote: “Since 2018, the Muy Cos. CEO has donated more than $440,000 to the president’s reelection campaign. His most recent donation was on March 12, when Bodenstedt donated $200,000 to the Trump Victory PAC.”While Bodenstedt is the CEO of MUY! Brands, an operator of franchised restaurants, which include Wendy’s, the backlash is affecting the brand as a whole.Why is Wendy’s reputation on Twitter important? The fast-food chain has become a case study for brands on Twitter on how to drive engagement and reflect personality. Wendy’s has cultivated more than 3.7 million followers on the platform and even instituted its own National Roast Day, where it replies with snarky comments to those who request to participate.However, on its last post from Friday, Wendy’s is getting ratioed – when a tweet has more responses than retweets – with some people alerting to the donations from Bodenstedt to Trump.And that’s what you missed on Twitter.Here are some of the comments:Follow Josh Rivera on Twitter: @Josh1Rivera. 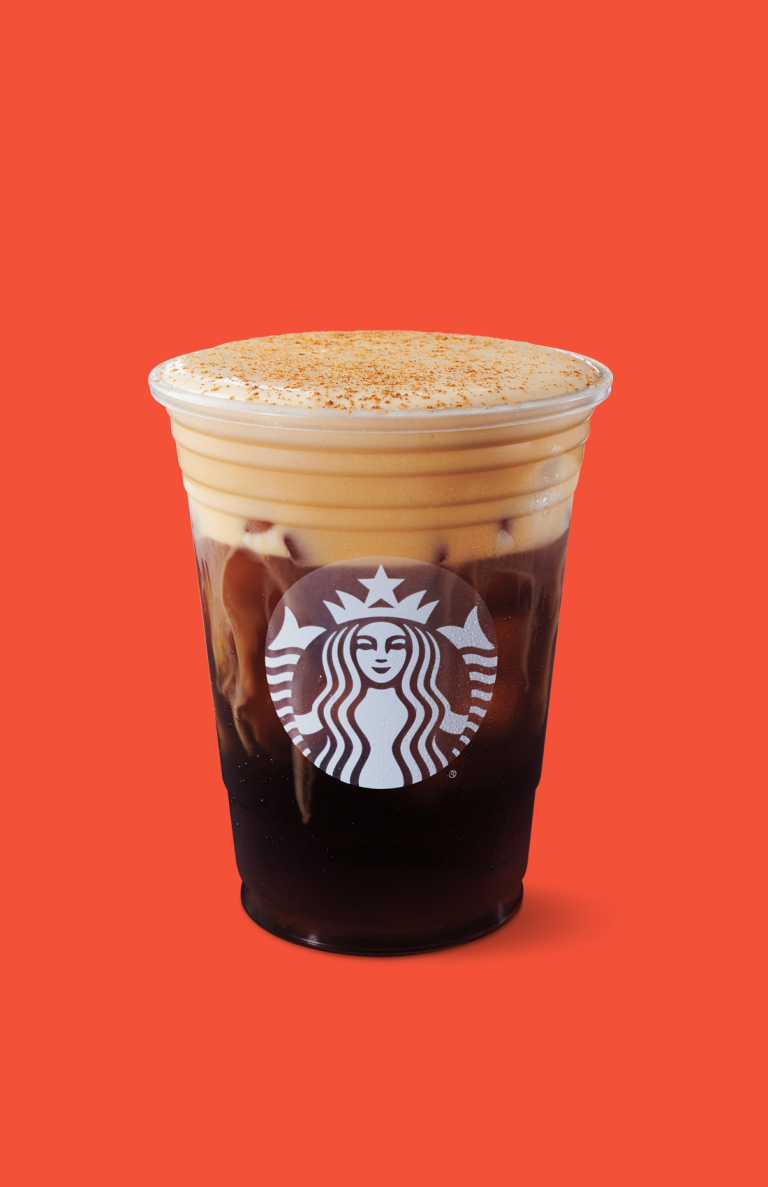