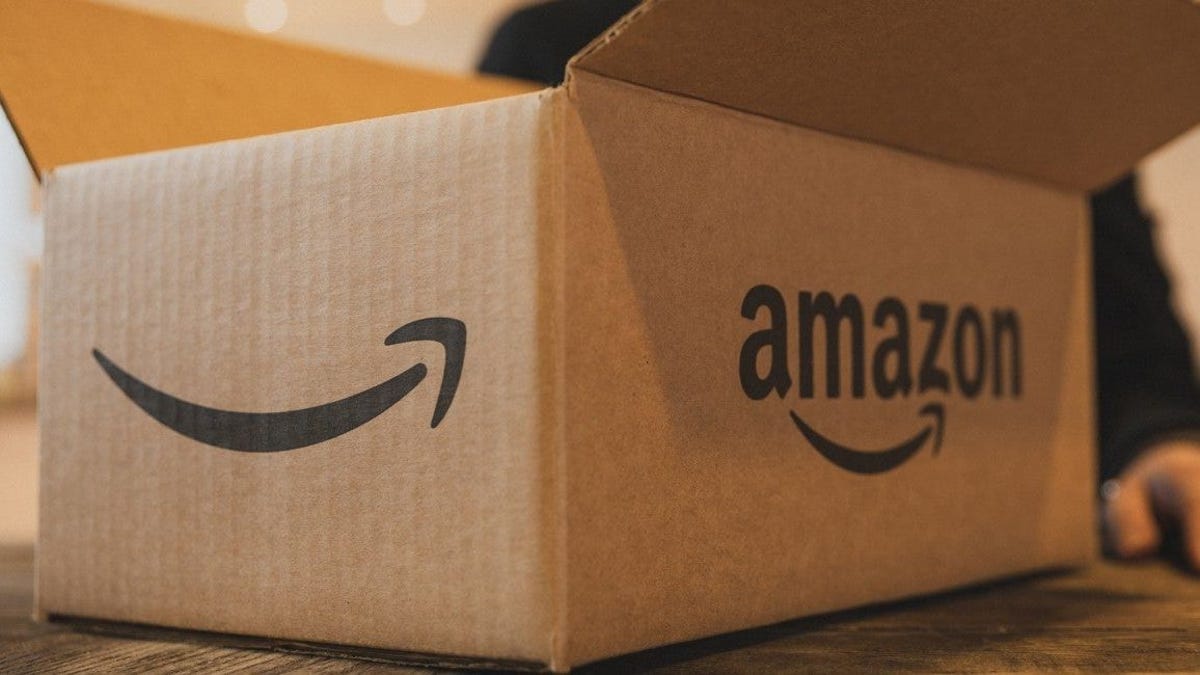 | USA TODAY
Amazon boxes will look a bit different soonYour next Amazon box might look a little different.Amazon’s record-breaking Prime Day is over, but the early holiday deals continue.Two days after the members-only shopping event, the e-commerce giant announced the kickoff of its “Holiday Dash” sale Friday with more than a million deals worldwide throughout the holiday season.The deals posted at Amazon.com/holidaydash include “deep discounts from small businesses and top brands” across multiple categories from toys to fashion, electronics, home, kitchen and beauty. “Amazon is committed to making it easier than ever for our customers to save big this season with our Holiday Dash deals event,” the company said in a statement to USA TODAY. “We’re excited to give our customers more time to shop and save this year by offering Black Friday-worthy deals dropping daily, starting now.”Post-Prime Day deals: Amazon Prime Day is over but these deals are still going strongWalmart Black Friday 2020: Holiday shopping expands to three events with more doorbusters onlineThe deals included on Amazon’s long list of holiday specials will be available at various dates and times, while supplies last. Aside from savings on items, there are discounts on services including Amazon Music, Audible Kindle and Prime Video.Amazon’s extended holiday return period has also begun. Most items shipped now through Dec. 31 can be returned until Jan. 31, 2021.Prime Day 2020 had record salesAmazon helped to kick off the holiday shopping season early with Prime Day after delaying its annual sale from July until October amid the coronavirus pandemic.Jeff Wilke, Amazon CEO Worldwide Consumer, said in a news release Thursday that Prime Day was a record-breaking event for third-party sellers, most of which are small and medium-sized businesses.Sales surpassed more than $3.5 billion on the two-day Prime Day, an increase of nearly 60% from last year, he said.“We’re also proud that Prime members saved more than $1.4 billion, and we look forward to providing more opportunities for our selling partners to grow and customers to save throughout the holiday season,” Wilke said. Price matching Amazon: Some stores will price match the competition but there are many exclusionsBacon-scented face masks: Hormel Foods announces it is giving away free Black Label ‘Breathable Bacon’ masksBlack Friday 2020: Walmart expands sale with more doorbusters onlineWalmart stores will be closed on Thanksgiving for the first time since the late 1980s.Early Black Friday salesAmazon is not alone in rolling out early deals and handling the holiday season differently. Expect round after round of early sales through Thanksgiving and beyond.Experts say it’s critical for retailers to start the season early as consumers will be faced with restrictions on how many can be in a store at a time and concerns about online orders not arriving on time.Walmart announced this week that it is revamping its Black Friday sale by offering shoppers three chances to get the “best prices of the season” in November. The first of the three sales start Nov. 4 online, the second starts Veterans Day and the third begins the night before Thanksgiving, Nov. 25. (Learn more about the sales here.)Sam’s Club recently outlined its big sales and how it has expanded them to give shoppers more time to shop. Instead of a four-day Black Friday sale, this year it’ll last 10 days.Target announced in July that it would start rolling out deals in October. Home Depot also unveiled its Black Friday sale will stretch nearly two months instead of a single day with deals available in stores and online.Follow USA TODAY reporter Kelly Tyko on Twitter: @KellyTyko

The best deals you won’t want to miss
Popeyes bringing back Cajun-style turkeys
To Top
error: Content is protected !!
Top