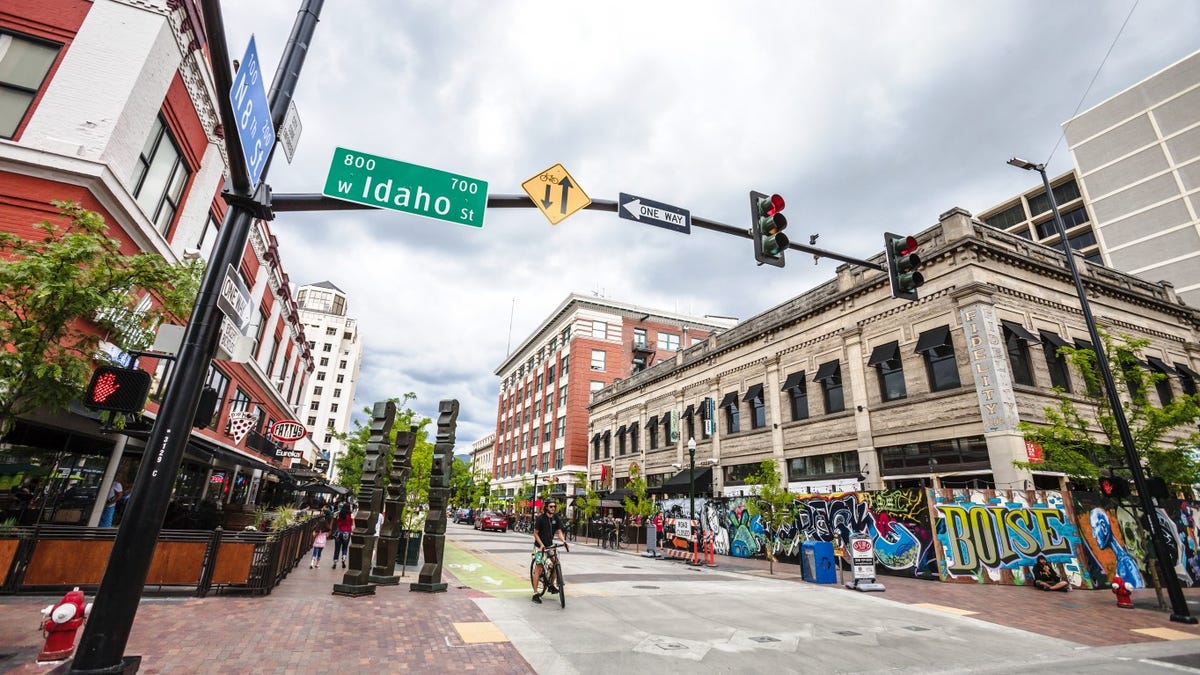 If you own a home in the top 10 metropolitan U.S. housing markets, it may be worth a lot more than what you paid for, even if you bought it just a few years ago.The median sales price of a home in these areas has jumped an average of 57% in the last four years, according to new data from Realtor.com.That’s a feat that normally would have taken 10 years to achieve, Danielle Hale, the chief economist for Realtor.com, tells USA TODAY.“If you are a somewhat recent owner, it might surprise you to learn that you could actually sell your home and make some money much sooner than you might have expected to,” Hale says.Realtor.com looked at the 300 largest metropolitan areas and ranked them by how much their sale prices have climbed since 2017. The median time these listings stay on the market has dropped by 30 days and these houses are now selling in 25 days.Bidding wars: How to win a real estate bidding warRemodeling your kitchen? Expect it to take longer: Expect delays on home improvement projects into 2022Leading the pack is Boise City, Idaho, where the median price surged by 72% to $385,000 from $224,000.The market with the highest median price was the Stockton-Lodi, California, area at $460,000, a 51% increase from January-February 2017 to the same period in 2021.Affordability was a key factor in the markets that experienced price increases.The largest price increases occurred near major Western cities that are tech hubs. Besides Boise City, other hot metro areas with those characteristics include Spokane, Washington, and Ogden, Utah.“Boise is attracting a lot of people from major California markets like San Francisco and San Jose,” says Hale. “The climate is similar, the prices are much more affordable, and it has lots of outdoor activities.”The list includes cites in Western, Midwestern and Southern states, including Arizona, California, Colorado, Florida, Indiana, North Carolina, Utah and Wisconsin.A recent survey by Realtor.com found that 10% of homeowners plan to list their homes this year, and more than a quarter (26%) plan to do so within the next three years. One of the biggest drivers was turning a profit in the current market.In the current seller’s market, where multiple bids on houses are now the norm, 29% of would-be home sellers expect to set the list price above what they think the house is worth, the survey found.Hale says it typically takes three to five years for a homeowner to get to a breakeven point when the costs of buying make sense over renting.The median sales price for an existing single-family home soared 18.4%, to $334,500, in March, marking a historic high, according to the National Association of Realtors. Housing inventory stood at 1.07 million units at the end of that month, down 28% from a year earlier.Markets with the largest price gains:Buying a home? Here’s what you need to knowFrom the cheapest cities to the best time to buy, here’s everything you need to know if you’re considering buying a home.USA TODAYSwapna Venugopal Ramaswamy is the housing and economy reporter for USA TODAY. Follow her on Twitter @SwapnaVenugopal

Amazon Prime Day 2021 sale set for June 21-22 with some early deals available, plus how to get a $10 credit
Does your state tax social security benefits? Here’s why that’s crucial to your retirement strategy
To Top
error: Content is protected !!
Top