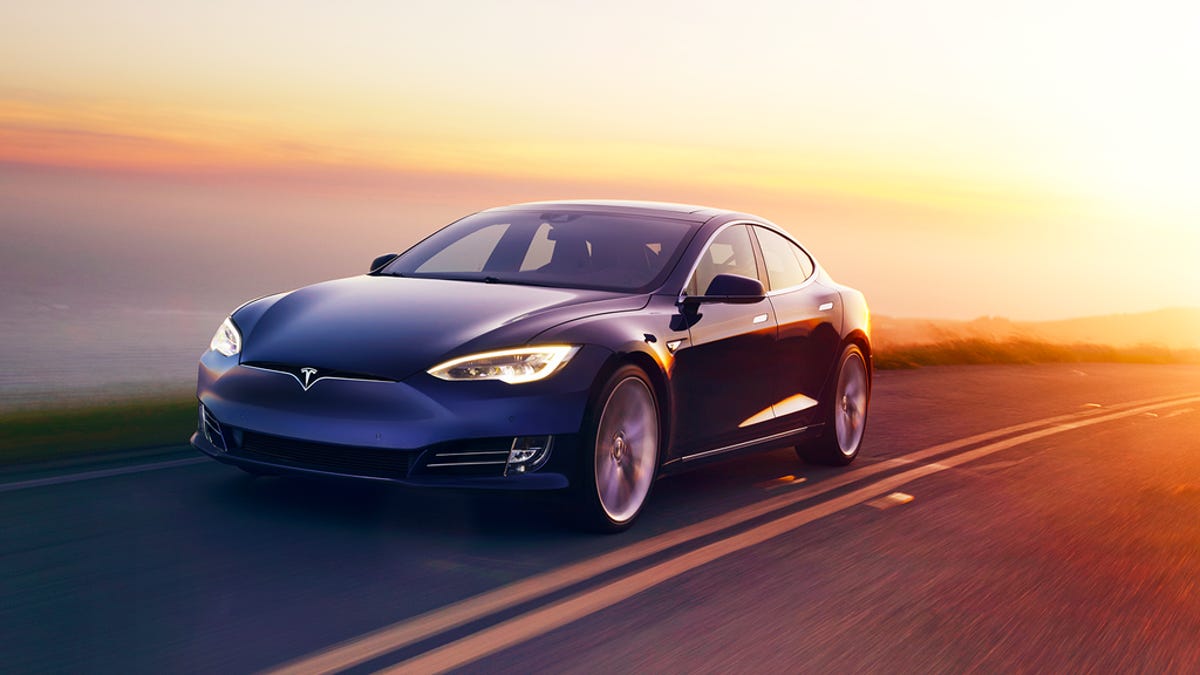 Musk says autopilot not on during deadly Tesla crash in HoustonThe NTSB will investigate the deadly crash of a Tesla Model S car over the weekend. Elon Musk says autopilot was not turned on.Bloomberg – Technology, Bloomberg – TechnologyFederal investigators said Monday they were able to glean some insights into what might have happened after a fire erupted  from a Tesla crash that killed two people in the Houston area in April and destroyed the vehicle’s data recorder. .The National Transportation Safety Board released preliminary findings from its probe into the crash, which raised speculation about whether the vehicle’s partially self-driving system, Autopilot, was to blame.The speculation stemmed from local authorities saying they were nearly positive that no one was behind the wheel when the vehicle crashed.The NTSB, in its preliminary report, said video footage from the vehicle owner’s home security system showed him getting behind the wheel of the Tesla Model S and then slowly exiting the driveway.The vehicle traveled about 550 feet “before departing the road on a curve, driving over the curb, and hitting a drainage culvert, a raised manhole and a tree,” according to the NTSB.Tesla Autopilot critics: Self-driving cars aren’t a reality yetMeet the Ford F-150 Lightning: Ford F-150 electric pickup gets a name and a reveal dateThe NTSB said that one critical aspect of Autopilot, known as Autosteer, which automatically keeps the vehicle in its lane, could not have been used on the stretch of road where the Tesla traveled.Another element, known as Traffic Aware Cruise Control, which controls the vehicle’s acceleration and braking, can be used along that stretch, the NTSB said.The NTSB said in a statement that “no conclusions about the cause of the crash should be drawn from the report.”Tesla did not immediately respond to a request seeking comment.But CEO Elon Musk has criticized journalists for suggesting that Autopilot could be to blame for the crash, saying that it could not have been used on the road where the two people died.Tesla critics have assailed the company for giving people too much confidence in the capability of Autopilot, which still requires vehicle operators to have their hands on the wheel at all times. Conclusive data on every element of the crash may remain elusive.”The post-crash fire destroyed the car’s onboard data storage device and damaged the car’s restraint control module,” the NTSB said. “The damaged module was recovered and taken to the NTSB’s recorder laboratory for evaluation.”You can follow USA TODAY reporter Nathan Bomey on Twitter @NathanBomey and subscribe to our free Daily Money newsletter here for personal finance tips and business news every Monday through Friday morning.