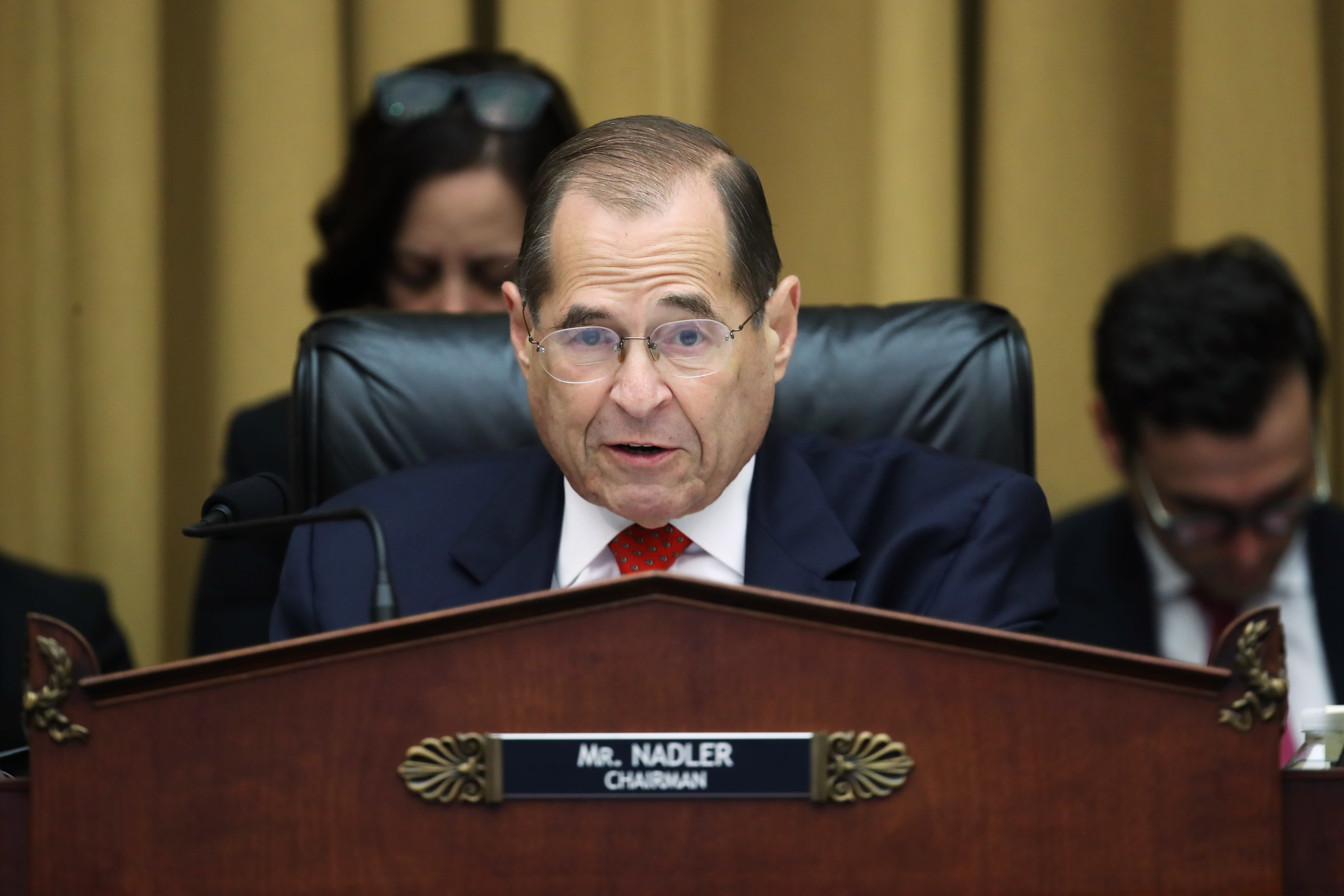 Among other information, the committee requested executives’ emails related to competition matters and documents provided to U.S. and international regulators from the past 10 years related to the Clayton Act, which deals with reviewing potentially anticompetitive mergers, according to a press release.

Shares of Facebook and Amazon were slightly negative by the end of trading Friday and Alphabet was slightly positive. Apple shares ended the day down 1.9% after Goldman Sachs cut its price target for the stock.

The request shows the committee is ramping up an antitrust review as federal regulators and attorneys general from 50 states and territories are prepping their own probes. In letters to chief executives of the four companies, the bipartisan group of committee leaders said the investigation will focus on three elements. The first is “competition problems in digital markets,” followed by “whether dominant firms are engaging in anti-competitive conduct online” and finally, whether current laws and enforcement can effectively deal with these issues.

“I appreciate the willingness of certain tech companies to come before our committee and answer questions,” Sensenbrenner said in a statement. “However, we still need more information about their business practices at this fact-finding stage of this investigation.”

In an interview on CNBC’s “Squawk Box,” ranking member of the House Judiciary Committee Rep. Doug Collins (R-GA) said the committee is not approaching the probe “with an agenda.”

“The important part is, what we see is, this is not, from my position, as an attack,” Collins said. “This is questioning of normal oversight into the marketplace to say, ‘what is going on, and [are] our antitrust laws working or is there something we need to look at?’”

Based on the documents requested, committee leaders seem to be honing in on Facebook’s acquisitions, including Instagram, WhatsApp and web analytics company Onavo. Lawmakers asked to see discussions by executives of the potential competitive threats these services could pose to Facebook around the time of the deals.

On Amazon, the lawmakers want to learn more about how the company’s algorithm accounts for its own products and the type of data available and withheld from sellers on its marketplace. The committee also asked to see discussions related to how teams across Amazon’s various divisions, including Amazon Web Services, Amazon Marketplace and its voice product Alexa, share and use data. Lawmakers also asked for executive communications related to Amazon’s acquisitions, including Ring, PillPack and Audible.

Lawmakers also want to learn more about Google’s thinking around its acquisitions of DoubleClick, YouTube, Android and others. They asked for information related to Google’s advertising business, which is also the initial focus of the probe by state attorneys general. Lawmakers asked to view discussions around Google’s calculations related to payments for ads, including ad click-through-rates. They also asked about the “prevalence of ad fraud” on its ad tech services.

The committee leaders also requested information about differences in the way Google treats its own products like its browser and apps compared to those of competitors. Similar to Amazon, lawmakers also want to know how Google teams from different divisions share and use data, based on the requests in the letter.

On Apple, lawmakers asked for information related to the algorithm for its App Store and how it could be modified. Developers have previously speculated that Apple favors its own apps in its App Store over those of competitors. A New York Times review of the App Store algorithm published earlier this week found Apple apps for certain searches would rank above apps from competitors, even when the Apple apps were clearly less relevant. Apple tweaked the algorithms to change that result, according to the Times, but two executives denied to the publication that the previous version of the algorithm had been a problem.

They also requested to see discussions around Apple’s policies around including in-app links to outside payment systems and its revenue-share policy for in-app purchases. Apple’s payment model for app developers, commonly referred to by critics as “the Apple tax,” has been a key source of concern for companies like Spotify which has argued to European competition regulators that Apple advantages its own products through the fees.

Reached for comment, a Google spokesperson pointed to a week-old blog post from the company’s senior vice president of global affairs Kent Walker