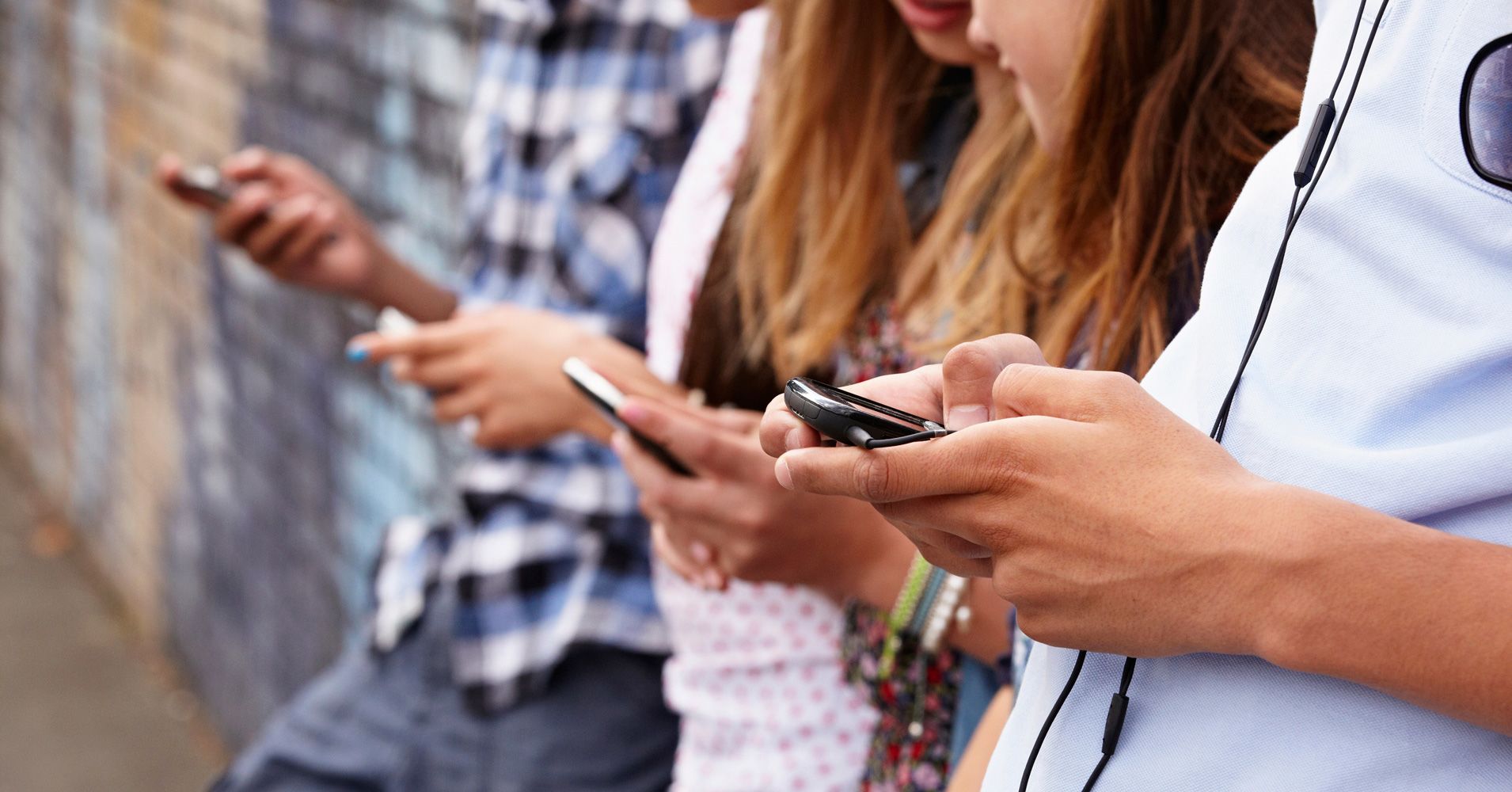 Once Facebook’s Libra makes it to the cryptocurrency mainstream, there may be a new threat to consumers: Their own bad spending habits.

Libra is a proposed cryptocurrency designed by Facebook and operated with a consortium of partners, including payments providers, credit card companies and consumer companies. It is set to begin in the first half of 2020.

In a Facebook white paper, the company maintains that Libra won’t be connected to a user’s data for targeted advertisements. Yet the social media giant is planning to incorporate Libra payments into its own products used by billions of people, which leads to other concerns, experts say.

“For a number of users, that ease of access for a tool that can be used for purchases and retail consumer activity could be dangerous, especially for those who already have a difficult time keeping control of their budget,” said Bruce McClary, vice president of communications for the National Foundation for Credit Counseling.

More than a third of Americans reported that their spending is influenced by experiences on social media, according to Charles Schwab’s 2019 Modern Wealth Survey.

The survey, conducted in February, analyzed how 1,000 Americans manage their money.

Social media was ranked the top “bad” influence in terms of money management by survey respondents.

Libra could make it easy to overspend because it will be easy to access, said Tyrone Ross Jr., an investment advisor specializing in cryptocurrency in Woodbridge, New Jersey.

“Knowing how humans are, if it is easy to do something, they’re going to have at it,” he said.

Compared to cryptocurrencies like bitcoin, Libra may be easier to use for everyday exchanges like bill paying or buying groceries, Ross said.

Libra was developed as a currency for exchange, and will be less likely to be used as an investment asset like bitcoin, Ross said. It is intended to be a “stable digital cryptocurrency ” and will be “fully backed by a reserve of real assets, ” including bank deposits and short-term government securities, according to the company’s white paper. That means it shouldn’t have wild fluctuations in price like other cryptocurrencies.

Bitcoin is not as appealing for exchange purposes because there is little clarity about how it can be used and it requires technical know-how, Ross said.

Efforts to gamify or digitize money will result in an “an increase in spending on mindless purchases”, said Priya Malani, a founding partner at Stash Wealth in New York.

She said the convenience and efficiency of payment make it a lot easier to part with your money.

David Marcus, the leader of Facebook’s Calibra division, which will develop products around the new cryptocurrency, said the company may offer other financial services, including loans, in the future.

Lending could be become problematic if consumers borrow to maintain an unsustainable lifestyle, Malani said.

“If you aren’t careful, ‘just this one purchase’ can quickly become years of paying back the money you borrowed at damaging, high interest rates,” she said.

This year, consumer debt in the U.S. reached an all-time high of $4 trillion, according to the Federal Reserve.

A customer, left, hands over U.S. twenty dollar bills as she pays for her purchases in Frankfurt, Kentucky.

If you want to stay out of debt and not overspend with paper money or its digital cousin, try the following steps:

Make the process less automatic. “The pain of paying is so far removed from the present,” said April Benson, a psychologist who specializes in compulsive shopping. “Anything to make it less automatic is preferred.” Logging out of your favorite shopping websites on your computer will make it that much harder to spend impulsively.

Stick to your budget. “It doesn’t matter what the currency is, whether you have $100 million or $100, a budget is so important,” Ross said. He said it is helpful to follow a budget template to track where and how much you spent your money, even when using Libra in the future.

Learn as much as you can. “The wave is here. If you transact with any other financial services, it’s coming. It’s here,” Ross said. He recommends reading about Libra, asking questions to experts, and understanding what spending Libra will be like.

“I don’t have the confidence that larger corporations are going to take time to educate people on how it (Libra) is going to transform their lives,” Ross said.