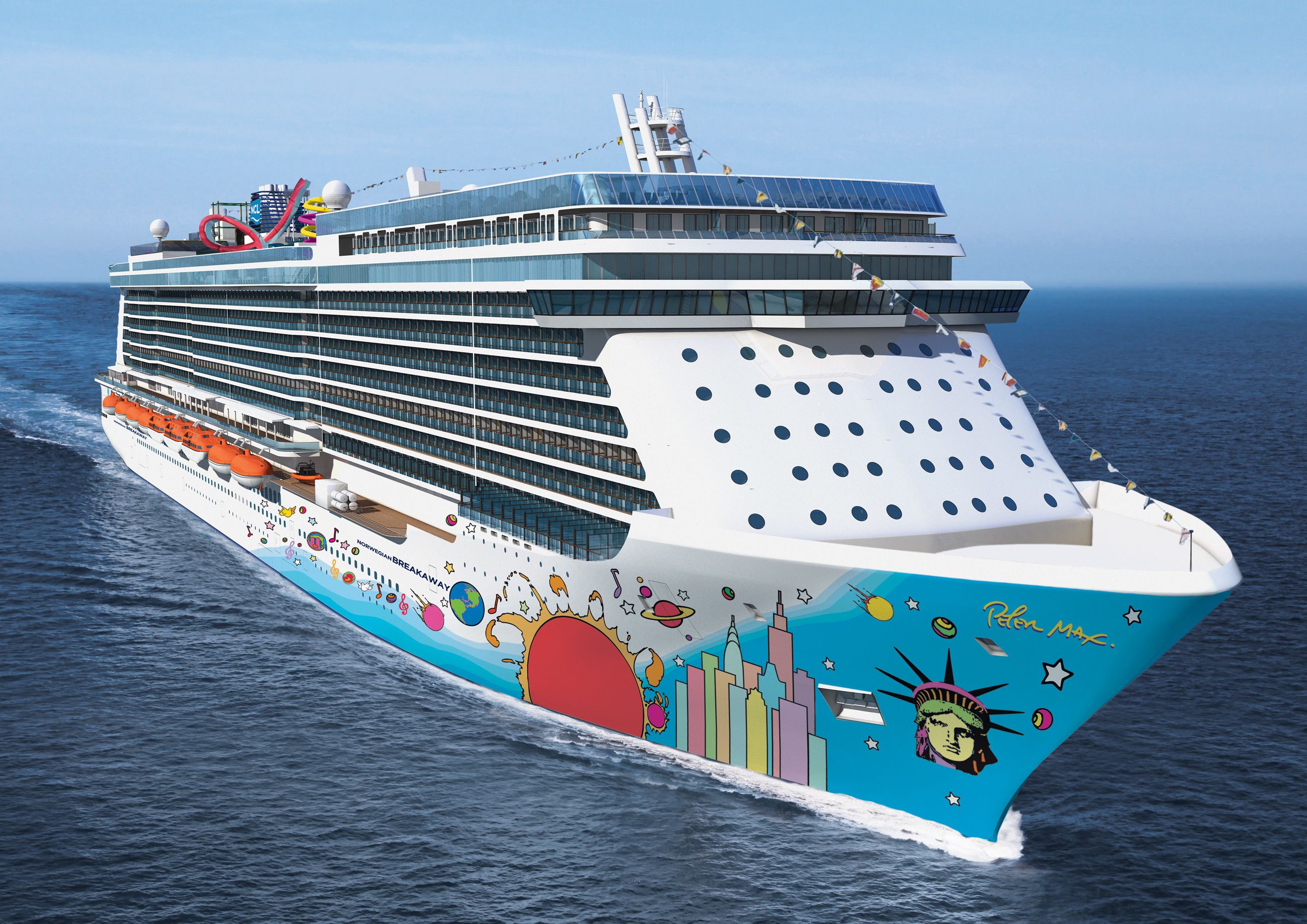 The global cruise industry is booming. Now the fastest-growing category in the leisure travel market — estimated at $45.6 billion in 2018 — cruise vacations attracted more than 26 million travelers last year, up 3% over 2017. By the end of 2019, that number is expected to hit 30 million, according to Statista.

One likely explanation for the surge is millennials’ increased interest in cruise travel. To keep pace, the industry plans to pour about $65 billion into building more ships over the next 10 years.

Despite incidents of crime and reports of illnesses and outbreaks on vessels, cruise ships are operating at near 100% capacity and claim it’s been almost impossible to keep up with demand. Many vacationers opt for cruises because of they offer an all-in-one experience, several entertainment and dining options and the ability for families to stay together while enjoying separate vacations.

But by 2019 millennials will surpass boomers in population size (73 million vs. 72 million), and these young, savvy travelers will soon become the newest cruiser demographic. That means cruise lines will need to start making some serious changes, from offering creative food options and unique onboard activities to authentic experiences and more exotic destinations.

Norwegian Cruise Line CEO Frank Del Rio says he is prepared to meet the challenge. With a combined fleet of 26 ships with approximately 54,400 berths across its Norwegian Cruise Line, Oceania Cruises and Regent Seven Seas Cruises brands, Norwegian offers itineraries to more than 450 destinations worldwide and plans to introduce 11 additional ships through 2027.

When you come on board as a guest, we want you to think you are on that ship’s maiden voyage. It’s got to have that new car smell.

Del Rio says the company is also pouring millions into its existing fleet. “Back in 2015 we said we would spend in the neighborhood of $500 to $600 million on the Norwegian brand. Another $100 million plus was spent on the Region brand, and we just recently announced a $100 million refurbishment program for the Oceania brand,” he said. He added that by the end of February 2020, the 1998 Norwegian Spirit will have “a $150 million head-to-toe refurbishment.”

On May 9 Norwegian reported its Q1 earnings: a jump in revenue of 8.5%, to $1.4 billion. Today it is the third-largest cruise line in the world, controlling approximately 9% of the total worldwide share of the cruise market by passengers as of 2018. (Carnival controls the largest market share, at 45%, followed by Royal Caribbean, at 25%).

Yet while growth is strong, Del Rio says he’s always aware of the competition — and the fact that customers are more demanding today. “How do you make your product different? How do you motivate the consumer to choose your brand, which is higher-priced than a competitive brand?

“When you come on board as a guest, we want you to think you are on that ship’s maiden voyage. It’s got to have that new car smell. The carpets have to be clean, that … the art is relevant. Everything is new, and people are willing to pay for that kind of quality, for that kind of value. [The customer] is more demanding. I mean, the competition is fierce.”

Norwegian, and the industry as a whole, is responding to the wishes of its guests and embracing innovation to develop new destinations, new and diverse onboard amenities and additional activities at port destinations. That’s when social media, Del Rio says, can play a powerful role in marketing their brand.

Roku’s 200% surge this year has made stock too expensive: Stephens
How to ask Amazon Alexa to delete your voice recordings
To Top
error: Content is protected !!
Top