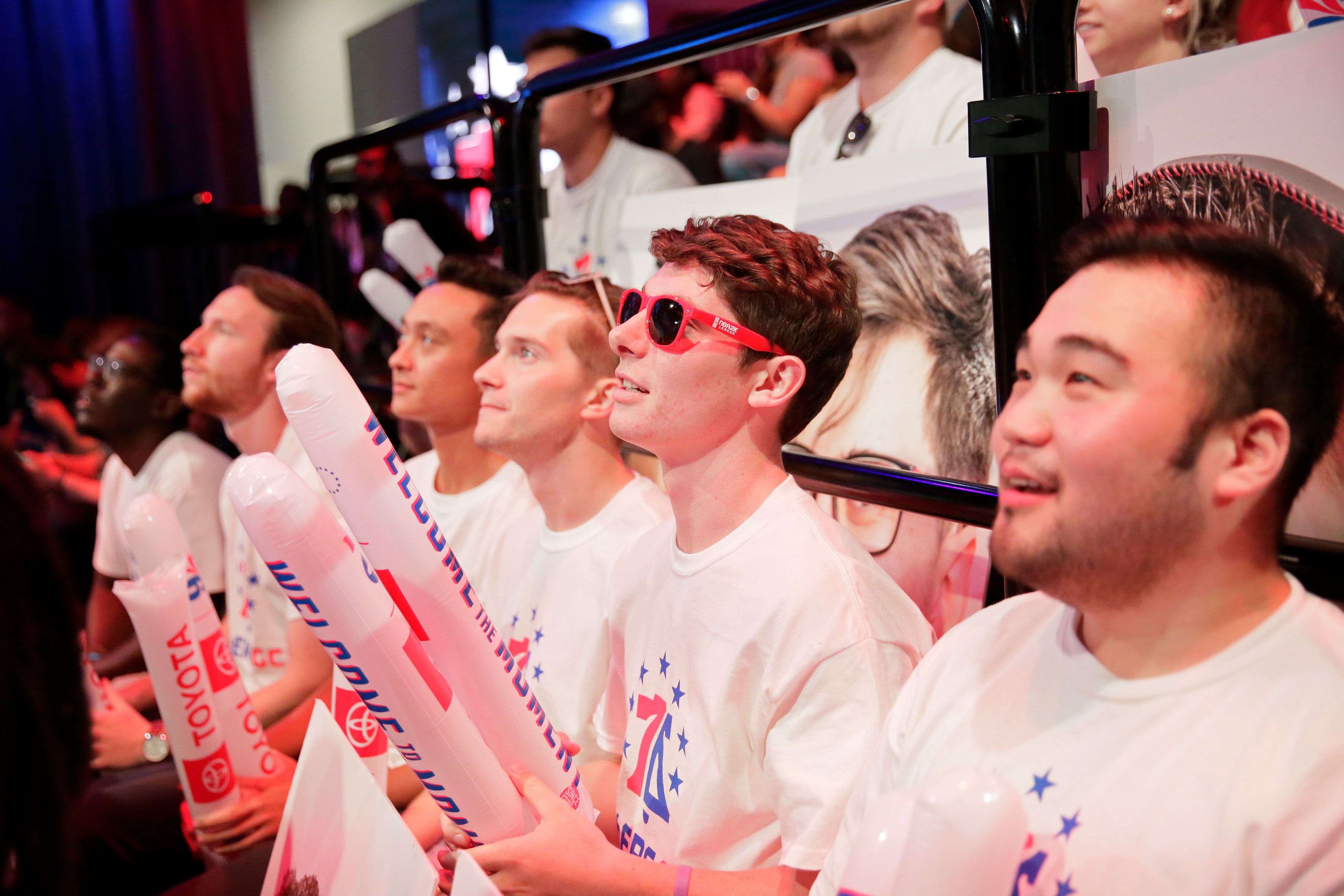 ZDS celebrates with a crowd packed with 76ers Gaming Club fans during the game against Celtics Crossover Gaming during the NBA 2K League Playoffs on July 26, 2019 at the NBA 2K Studio in Long Island City, New York.

This weekend, fans in China will be able to watch the NBA 2K esports league finals tip off for the first time ever.

The competitive video game league, run jointly by games publisher Take Two and the NBA, signed its first distribution partnership in China with Tencent just last week. The partnership assures that the 2K League can key into a region with long-established avid esports viewers.

While the stream will re-air on Tencent given the time difference, Chinese audiences will essentially be able to watch the 76ers’ and the Minnesota Timberwolves’ 2K League teams face off like their Western counterparts on Twitch and YouTube.

And according to the NBA, increasing the accessibility and exposure of the esports league could actually bolster the basketball organization’s growth efforts in China.

The NBA has grown over the years to become China’s most popular league. The Chinese Basketball Association estimates that about 300 million people play the sport in China, and the NBA launched NBA China back in 2008 as a result of the sport’s growing popularity in the country. They also work with the Chinese Ministry of Education to develop programs to discover and train future talent in the sport.

What’s more, the league has long had a media presence in the country. The NBA not only has a partnership with China Central Television (CCTV) that spans over 3 decades, but also a partnership with Tencent separate from the 2K League deal that was recently extended.

“We are also focused on delivering live NBA games and compelling content to our Chinese fans by working with our media partners,” NBA China CEO Derek Chang told CNBC. “Our recent partnership expansion with Tencent promises continued innovations that allow our fans to access NBA content wherever they are and whenever they want it.”

A crowd packed with 76ers Gaming Club fans are seen during the game against Celtics Crossover Gaming during the NBA 2K League Playoffs on July 26, 2019 at the NBA 2K Studio in Long Island City, New York.

But along with a love for the traditional sport itself, there’s also a love for the NBA 2K franchise. The PC-based free-to-play version of the game has over 40 million registered users in China alone, an audience that 2K League managing director Brendan Donohue says they “haven’t spoken to yet” and that could also be brought in to enjoy the NBA.

That would make China the country with the most esports enthusiasts in the world. So even though the 2K League is focused on the 40 million gamers who already play 2K as well as Chinese basketball fans, Donohue stresses that China’s esports audience offers more inroads for the NBA as a whole.

But the 2K League would essentially be striving to engage with an esports audience that historically has gravitated towards MOBAs, also known as Multiplayer online battle arenas, a game genre exemplified by popular free-to-play games like Defense of the Ancients 2 (DotA 2) and League of Legends.

Here, Donohue emphasizes that there is a “ton of crossover” between avid NBA 2K players and other genres that aren’t necessarily sports games, and reaching that audience will involve “being thoughtful about producing content that’s compelling to each audience.”

“[China has a huge number of] esports enthusiasts, and that number grows every month,” he said. “The Tencent partnership definitely helps us, but there’s a bigger potential audience that we can tap into.”

In February, the esports league held their first international qualifying event, the NBA 2K League APAC Invitational. It featured 20 players across the Asia-Pacific region vying for eligibility to qualify for the North American-based NBA 2K League.

Of the 20 players selected for the tournament, six were made eligible for the league’s draft in April, according to the NBA. While no players from China were drafted, Chang points out that the esports league’s presence in China ultimately is a boon for both the traditional NBA entity and its esports counterpart.

“For us, having the NBA 2K League available to fans in China provides another way to engage our passionate fans across the country and is part of a larger strategy of having Chinese players in the NBA 2K League,” he said.

And Donohue believes that ultimately, just like the NBA proper, expanding the 2K League’s global reach will ultimately lead to superstars that drive the conversation about esports and basketball forward.

“We’re essentially looking for the Yao Ming of the 2K League, and could that open a whole new audience for us as well,” he concluded.

The NBA 2K League Finals will tip off at 3PM ET this Saturday. You can catch the action on the 2K League’s Twitch and YouTube channels. 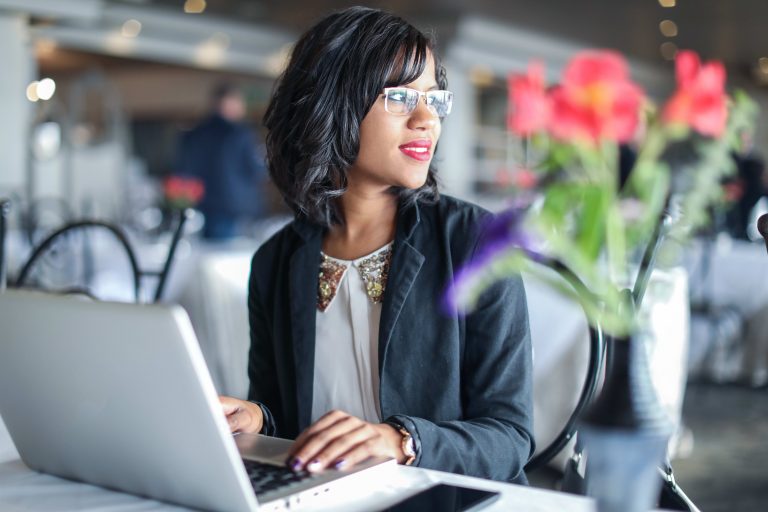 How these financial advisors use social media to grow their business 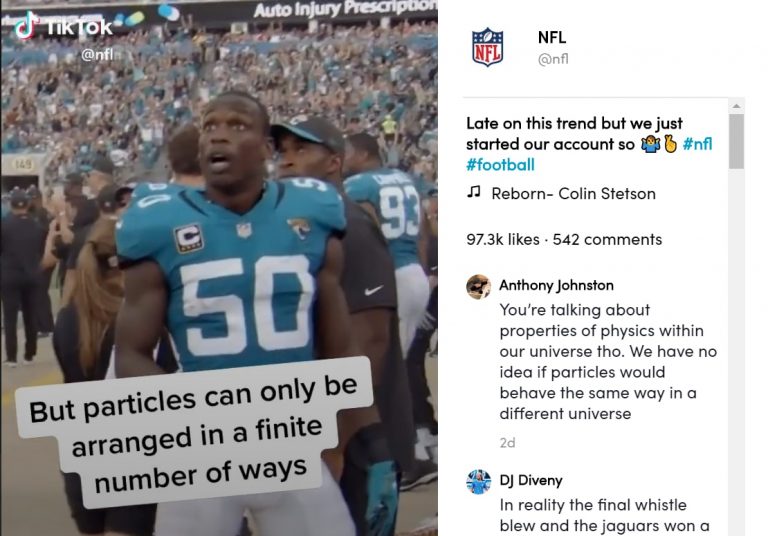 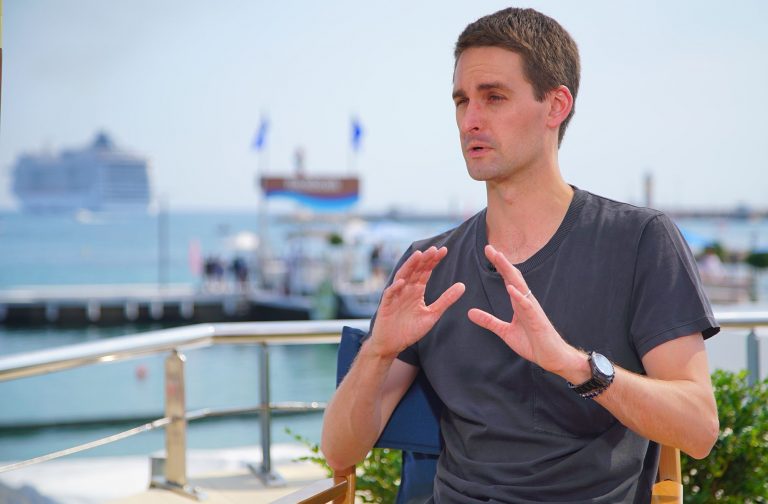