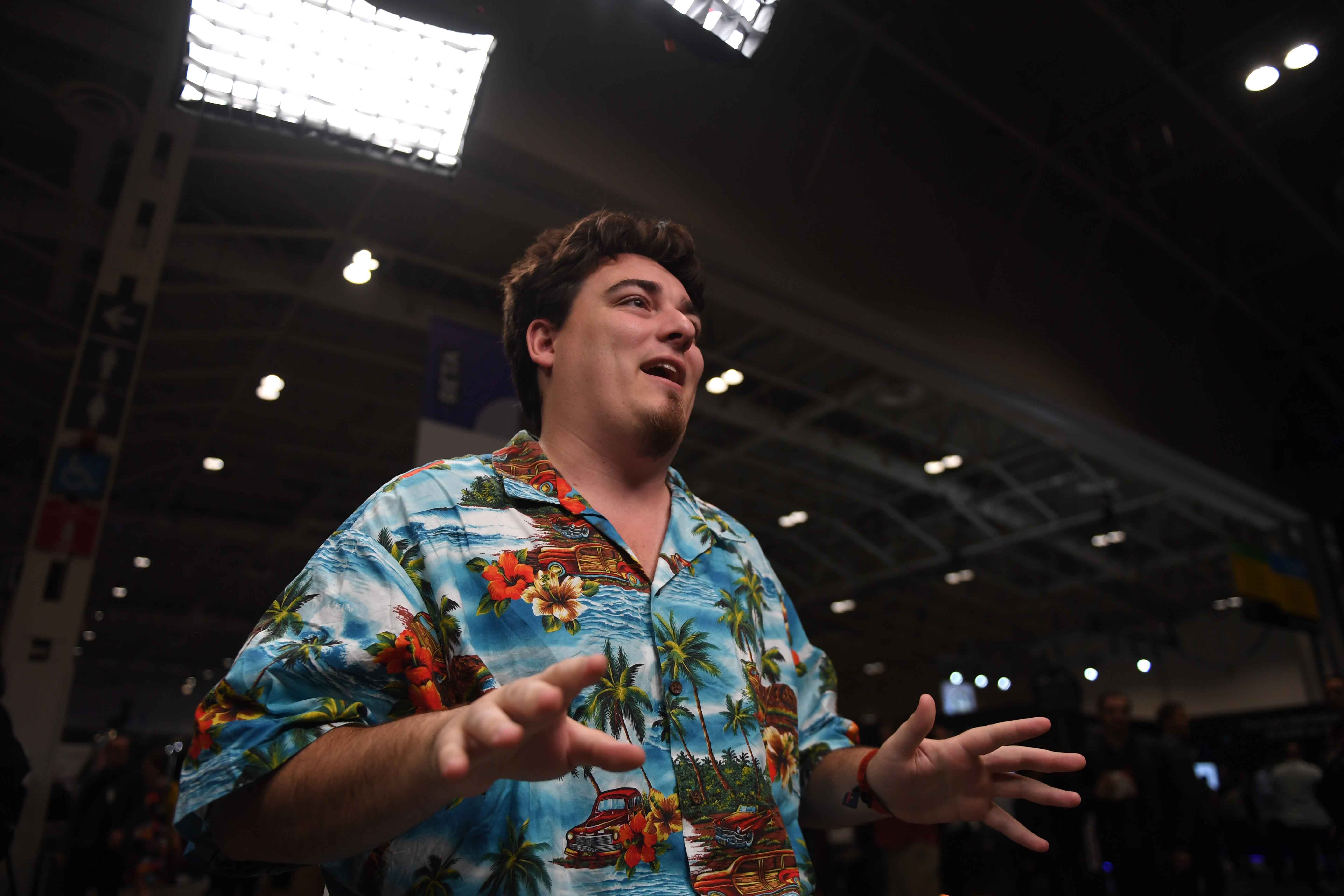 Palmer Luckey, founder of Oculus and former Facebook employee, admitted Wednesday on CNBC that he was fired from the social networking giant a few years ago, saying it was for “no reason at all.”

“I gave $10,000 to a pro-Trump group, and I think that’s something to do with it,” quipped Luckey in an interview with CNBC’s Deirdre Bosa from the Collision tech conference in Toronto. Luckey added that California, where Facebook is headquartered, is an at-will state. Luckey said he identifies politically as a libertarian. Much of Silicon Valley would be considered liberal.

Luckey, who sold his Oculus virtual reality headset company to Facebook for $2 billion in 2014, left there in March 2017 amid controversy surrounding his political contributions and financial support of far-right groups and internet trolls. Since then, he’s founded Anduril Industries, a defense technology start-up that’s focusing on national security and artificial intelligence.

Until now, Luckey had been relatively quiet about the departure, telling CNBC in 2018, “it wasn’t my choice to leave” but selling Oculus to Facebook was “the best thing that ever happened to the VR industry even if it wasn’t super great for me.”

Facebook has been struggling to gain back user trust and navigate calls for new online privacy regulations from Washington following a series of missteps in recent years, including the 2018 Cambridge Analytica data scandal and evidence the platform was exploited by Russia-based operatives trying to influence the 2016 presidential election.

Luckey said Facebook’s problems would not necessarily go away by breaking up the tech giant or with a possible departure of co-founder and chief Mark Zuckerberg. “These companies are so huge, it’s easy to pin it all on one person,” he added. “When you’re on the inside, you realize that replacing one person isn’t going to change the way things work.”

U.S. politicians, including Democratic presidential candidate Sen. Elizabeth Warren, have been calling for a dismantling of Facebook. Last week, Facebook’s COO, Sheryl Sandberg, told CNBC that breaking up the social media company would just give more power to Chinese companies.

Luckey on Wednesday agreed with Sandberg. “China is going to have all the juggernauts,” he added. “It all leads back to China.”

5G is at the center of America’s beef with Huawei — here’s why it’s such a big deal
Reliance’s Mukesh Ambani set to take on Amazon’s Jeff Bezos in India
To Top
error: Content is protected !!
Top