Ex-Eskom acting chief executive Matshela Koko says he will stop load shedding in Zimbabwe in the next 12 months, though his company is only capable of producing a projected 100 MW against the Southern African country’s 900 MW shortfall.

Matshela Energy has been awarded a licence to build a solar plant which is expected to produce 100 MW of electricity.

Zimbabwe is facing an electricity supply crisis, which has led to rotational load shedding with outages lasting up to 18 hours.

“I can confidently say that there will be no load shedding in Zimbabwe in the next 12 months,” Koko tweeted on Sunday.

“I stopped load shedding in SA & I will do so in Zimbabwe,” he added.

Koko also told Zimbabwean state media outlet The Sunday Mail that the project could be expected to feed into the national grid within the next 12 months.

“The board of Zera [Zimbabwe Energy Regulatory Authority] approved the issuance of the electricity generation licence to Matshela Energy for Phase 1. Total approximate investment for licensed generation facility: US$250m.”

He said the he had assembled a team of energy experts and investors from different parts of the world to embark on the project.

“Our partners will be on site in August to complete the detailed design for the power plant. We believe our team is competent and second to none and will deliver the project without fail.”

Koko resigned from Eskom in early 2018 during a disciplinary hearing. In his resignation letter, Koko said that he was resigning from the power utility without admitting to guilt. 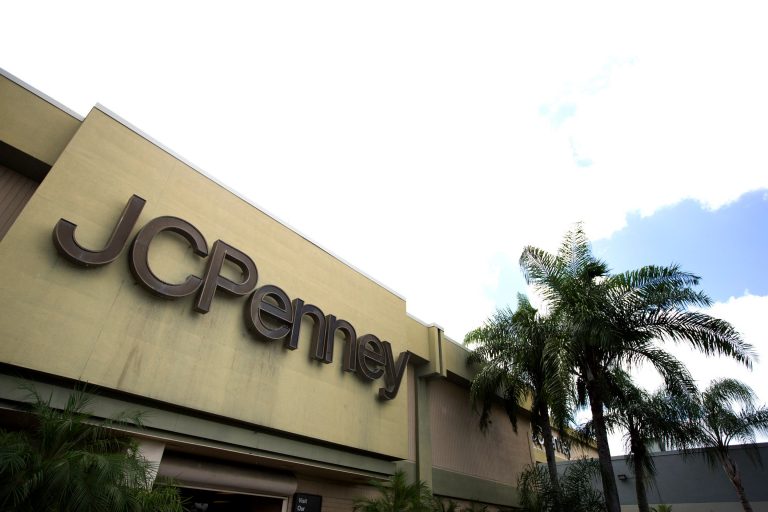