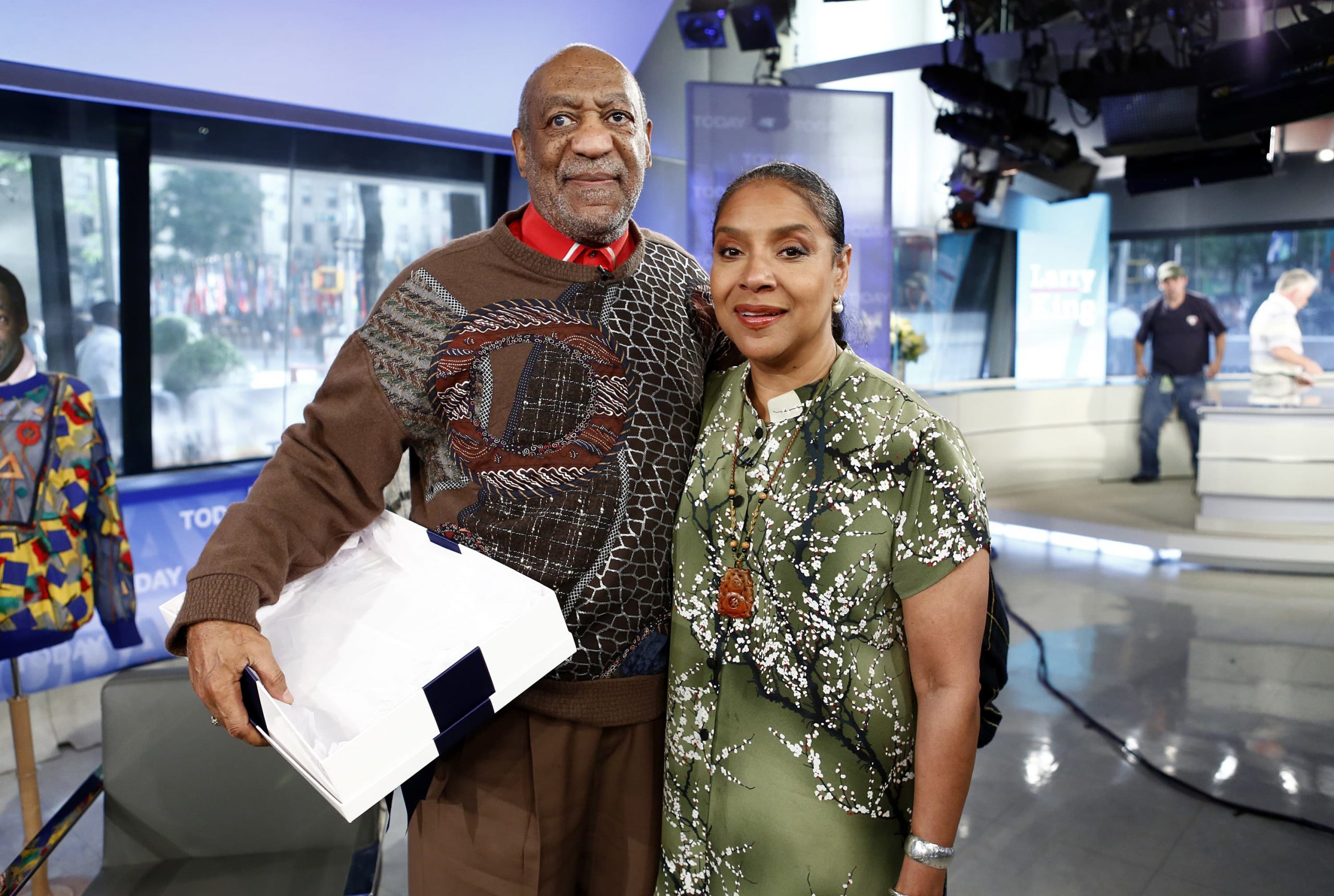 (l-r) Bill Cosby and Phylicia Rashad appear on NBC News’ “Today” show.Peter Cramer | NBCUniversal | Getty ImagesPhylicia Rashad, Bill Cosby’s TV wife and the incoming dean of Howard University’s fine arts college, faced harsh criticism Wednesday after celebrating the controversial comedian’s release from prison.Earlier in the day, the Pennsylvania Supreme Court overturned Cosby’s conviction as a result of an agreement he had with a prior prosecutor that would have prevented him from being criminally charged in the case. The ruling bars any retrial in the case, court documents say.The 83-year-old comedian was two years into a three-to-10-year prison term for indecent assault against Andrea Constand in 2004. Nationwide, 60 women came forward to accuse the “Cosby Show” star of rape or sexual harassment, with many stating they were drugged during these encounters. Cosby has said his contact with Constand was consensual and he has denied all other allegations of wrongdoing.”Finally,” Rashad tweeted in capital letters and a string of exclamation marks. “A terrible wrong is being righted — a miscarriage of justice is corrected.”Rashad, who played Cosby’s wife on two television shows, was recently named dean of Howard University’s reestablished and renamed Chadwick A. Boseman College of Fine Arts. The position makes Rashad a first respondent to issues of sexual assault on campus.Representatives for Howard University did not immediately respond to CNBC’s request for comment.Rashad has previously defended Cosby, calling some of the claims of abuse against him “orchestrated.”Her tweet has raised concerns online from many about how she might handle sexual assault allegations in her role as dean.Linda Correia, a Washington lawyer who in 2017 sued Howard University on behalf of six then-current students at the university for failing to respond reasonably to their complaints of sexual violence, said of Rashad’s tweet, “Well, I think the miscarriage of justice is for the victims” who testified at Cosby’s trial.”It’s not surprising that she supported him. She’s always supported him,” said Correia, whose clients settled their lawsuit with Howard last year for undisclosed terms.She added, “I would say that I think that any statement that is contrary to recognizing the miscarriage of justice for those women who had the courage to come forward is not what student survivors probably want to see right now.”