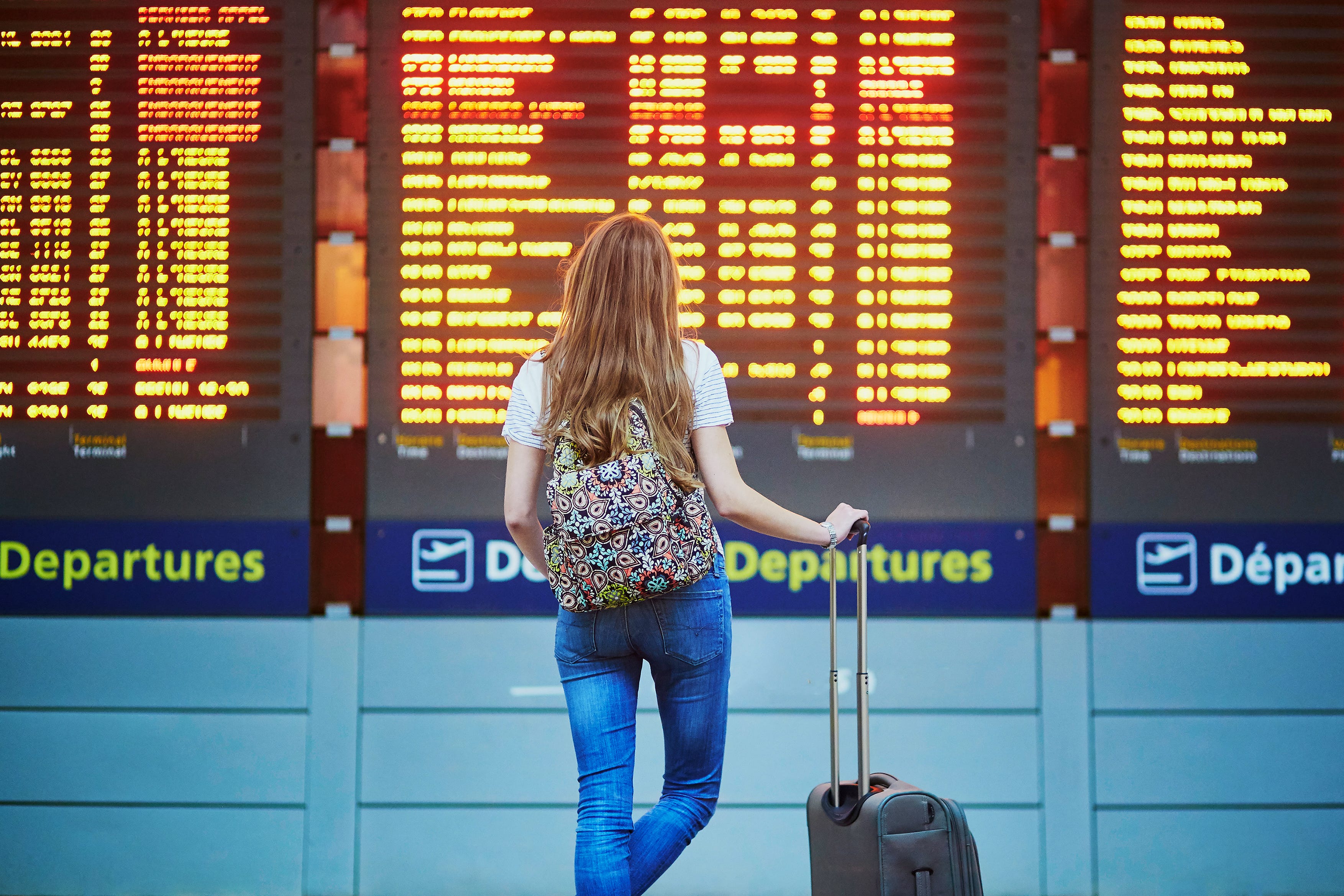 The steep decline in the U.S. share of the overseas travel market is set to continue until at least 2022 as trade tensions and a strong dollar chill foreign tourism, according to the latest forecast from the U.S. Travel Association.

International visits to the U.S. dipped 0.8% in June from a year ago, the worst performance since April 2016 and the latest development in a longer-term trend. U.S. visits as a portion of total global travel fell to 11.7% last year from a high of 13.7% in 2015, according to the travel group and Oxford Economics.  That has resulted in  losses to the U.S. economy of 14 million international visitors, $59 billion in traveler spending and 120,000 U.S. jobs.

The U.S. drop in market share is now forecast to slip further to 10.9% by 2022, amounting to another 41 million fewer foreign tourists. Under that scenario, travelers would spend $180 billion less and there would be 266,000 fewer jobs than if the U.S. maintained its market share.

“These 266,000 jobs are American jobs that are directly supported by the travel spending of international visitors in the United States in the travel industry, including: lodging, retail trade, recreation/amusement, food services and transportation,” says Dave Huether, senior vice president of the U.S. Travel Association said in a statement.

Mass shootings: Venezuela, Uruguay, Japan warn citizens about traveling to the US

Here’s why the U.S. is losing ground:

Since early 2018, the dollar has strengthened against a basket of currencies by 9.5%.

“It makes traveling here from other countries much more expensive,” the U.S. Travel Association says in a report.

Ongoing trade tensions also dampen the demand for travel. Last year. when President Trump began slapping tariffs on Chinese imports, the number of visitors to the U.S. from China fell 5.7% from 2017 totals to 3 million, the first decline in 15 years, according to the National Travel and Tourism Office. Chinese travel to the U.S. fell another 2.4% in the first quarter of 2019.

The pullback has taken a toll because Chinese tourists stay an average 18 days and spend an average of nearly $7,000 per trip — about 50% more than other international tourists, according to the U.S. Travel Association.

“Based on current trends, we expect no growth from China in 2019 if the trade war is resolved soon,” says Adams Sacks, president of Tourism Economics. “If it persists, then further declines are likely.”

“The U.S. has become a less welcoming place,” he says.

Foreign countries such as Japan, Venezuela and Uruguay are issuing warnings to their citizens about traveling to the U.S. since shootings in Texas and Ohio left 31 people dead last weekend.

Other countries have issued travel warnings in the past because of gun violence in the U.S., including China, France, New Zealand and Germany.

“It is easy to believe that high-profile incidents such as last weekend could have an effect,” says Chris Kennedy, senior director of strategic communications for the travel association, though he added there’s no hard evidence in the data.

Date night costs for dinner and a show, movie in each state
No more need to buy a whole box of cereal
To Top
error: Content is protected !!
Top