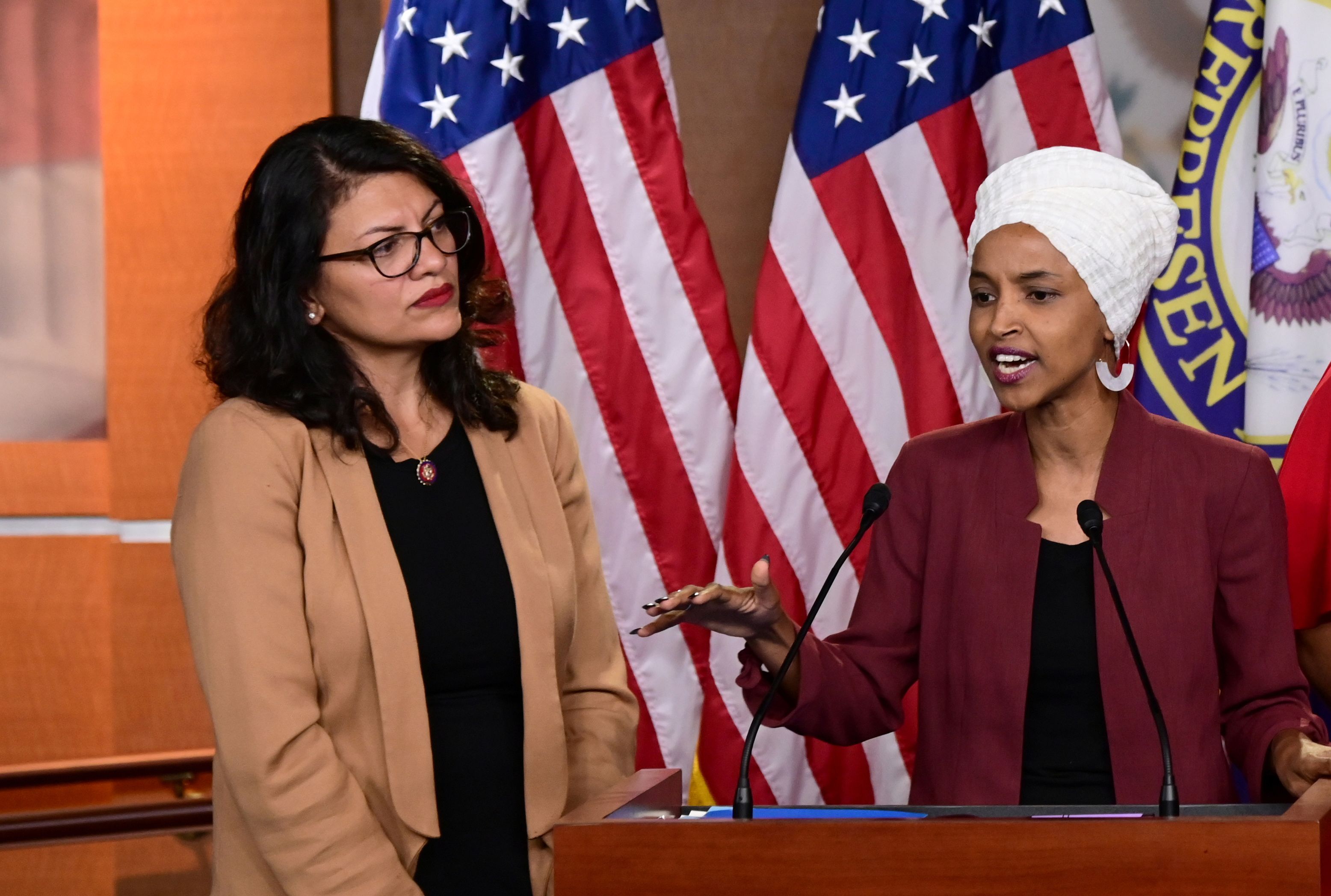 Israel announced Thursday it will not allow U.S. Reps. Ilhan Omar and Rashida Tlaib to visit the country as the two outspoken Muslim American lawmakers had planned.

The decision came shortly after President Donald Trump said Israel would be showing “great weakness” if it allowed the two Democrats to visit.

“They hate Israel & all Jewish people, & there is nothing that can be said or done to change their minds,” Trump said.

“They are a disgrace!”

Omar, who represents a Minnesota district, and Tlaib, who is from Michigan, have been critical of the Israeli government’s treatment of Palestinians. Israel’s U.S. ambassador, Ron Dermer, had previously said they would not be denied entry.

“The irony of the ‘only democracy’ in the Middle East making such a decision is that it is both an insult to democratic values and a chilling response to a visit by government officials from an allied nation,” she added.

Netanyahu confirmed in a statement Thursday morning that Omar and Tlaib would be denied entry. They were expected to visit the Israeli-occupied West Bank on Friday.

“Congressmen Talib and Omar are leading activists in promoting boycott legislation against Israel in the U.S. Congress,” Netanyahu said. “As a vibrant and free democracy, Israel is open to any critic and criticism, with one exception: Israel’s law prohibits the entry of people who call and operate to boycott Israel, as is the case with other democracies that prevent the entry of people whose perception harms the country.”

The Israeli leader, who has forged an extremely close and supportive relationship with Trump, claimed that Omar and Tlaib “were planning a campaign whose sole purpose was to strengthen the boycott and negate Israel’s legitimacy.” He cited as evidence the fact that they had referred to Israel as “Palestine” and have not attempted to meet with Israeli officials, either in the government or the opposition.

After Israel announced its decision, Trump again criticized Omar and Tlaib on Twitter. The two female lawmakers “are the face of the Democrat Party,” Trump said, “and they HATE Israel!”

Israeli media reported earlier Thursday that the two were barred because of their “suspected provocations” and the promotion of the so-called Boycott, Divestments and Sanctions, or BDS, movement.

BDS is a Palestinian-led movement to boycott and isolate Israel, and it has been cast off as anti-Semitic even by prominent Democrats such as Senate Minority Leader Chuck Schumer.

Israel’s move to keep Omar and Tlaib outside the country still drew criticism.

“It is utterly egregious for the Israeli government to deny entry to two sitting members of the United States Congress,” said House Judiciary Chairman Jerry Nadler, D-N.Y., in a statement. Nadler, like Schumer, is Jewish.

“The close relationship enjoyed by the United States and Israel should extend to all its government representatives, regardless of their views on specific issues or policies,” Nadler said.

Schumer also said Israel should reverse its decision. “Denying entry to members of the United States Congress is a sign of weakness, not strength,” he said in a statement.

House Speaker Nancy Pelosi, D-Calif., echoed Schumer, saying the denial “is a sign of weakness, and beneath the dignity of the great State of Israel.”

Rep. Ayanna Pressley, D-Mass., said “Netanyahu is stoking division and punishing dissent just like the occupant of the White House.”

Pressley, Omar, Tlaib and Rep. Alexandria Ocasio-Cortez, D-N.Y., comprise the group of progressive freshman House Democrats known by some as “The Squad.”

“We should reevaluate our relationships with any country who seeks to ban Americans and threatens the safety of anyone, including government officials,” Pressley said.

A representative for Tlaib did not immediately respond to CNBC’s request for comment.

Israel’s foreign minister, Tzipi Hotovely, said on Twitter that barring BDS-supporting members of Congress “is a just, moral and important decision,” according to a Google translation of her tweet. 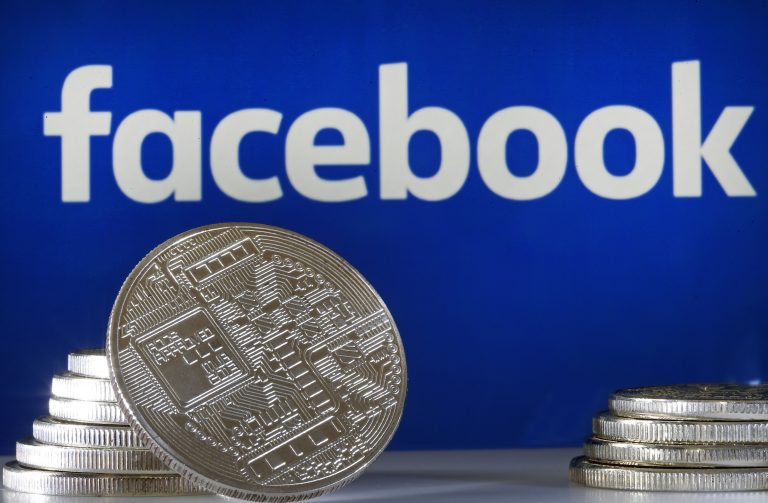 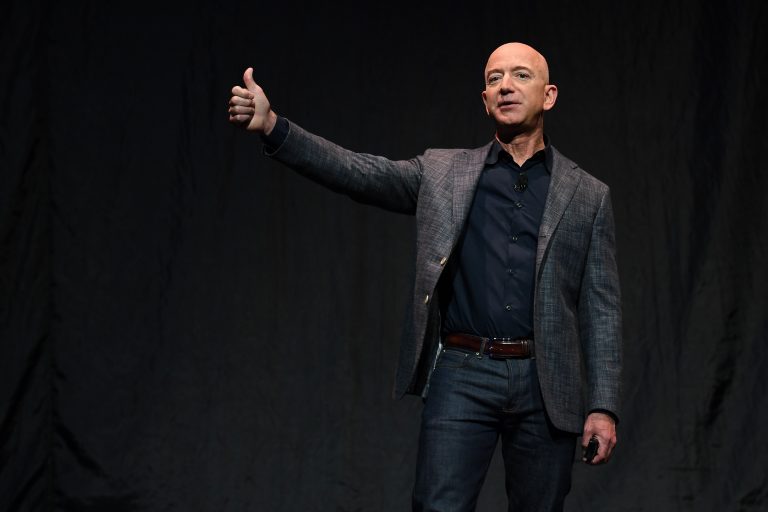 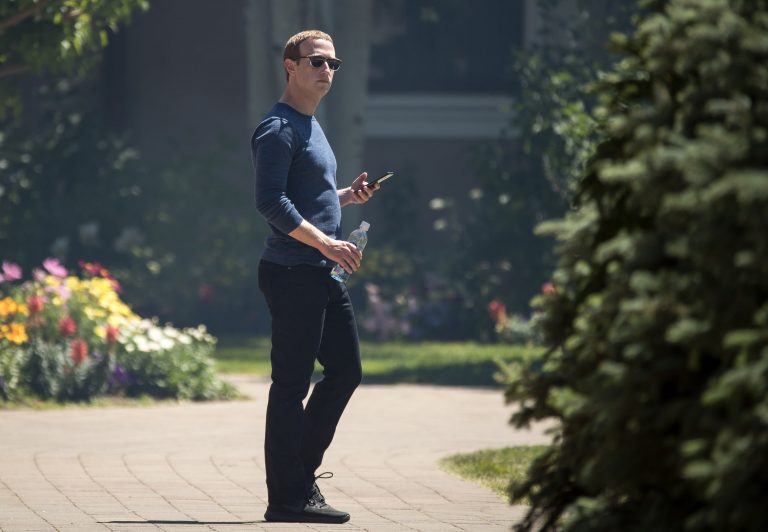