A tweet posted with the handle @MoyaneTom, which claimed to “share and clear most of the lies”, had been gaining traction on Twitter on Thursday morning, ahead of President Cyril Ramaphosa’s State of the Nation Address. By 14:25 on Thursday afternoon, the account had over 700 followers, with the tweet liked nearly 300 times, and retweeted over 100 times.

The account, meanwhile, is so far following just one person.

Hi there. I have decided to officially join Twitter after observing that people are slowly starting to grasp the truth from systematic lies told by dedicated media houses & journalists. I intend to share and clear most of the lies. I hope I am welcomed. Obrigado Concidadaos

Many Twitter users were looking to have Moyane confirm that it indeed was him that was behind the account, with some requesting him to record a live video to confirm that it was indeed him – much like former president Jacob Zuma did when he joined Twitter in December 2018.

Good morning MzansiThank you for the warm welcome, I look forward to engaging with you. pic.twitter.com/sr1MhSNf0F 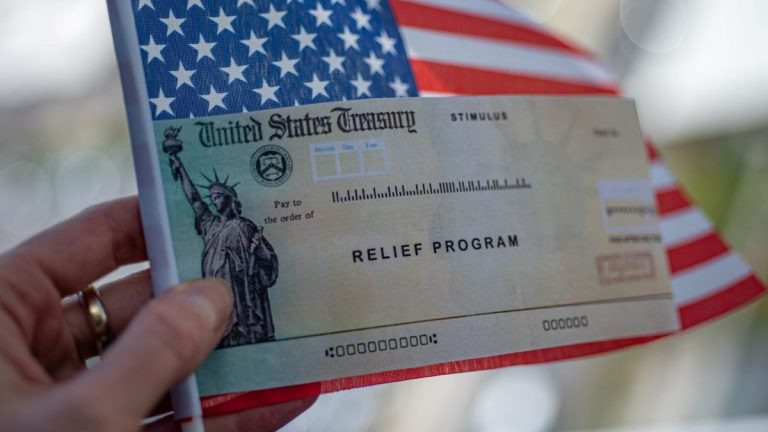 Didn’t get your first or second stimulus? Here’s what to do if you must file a tax return for them. 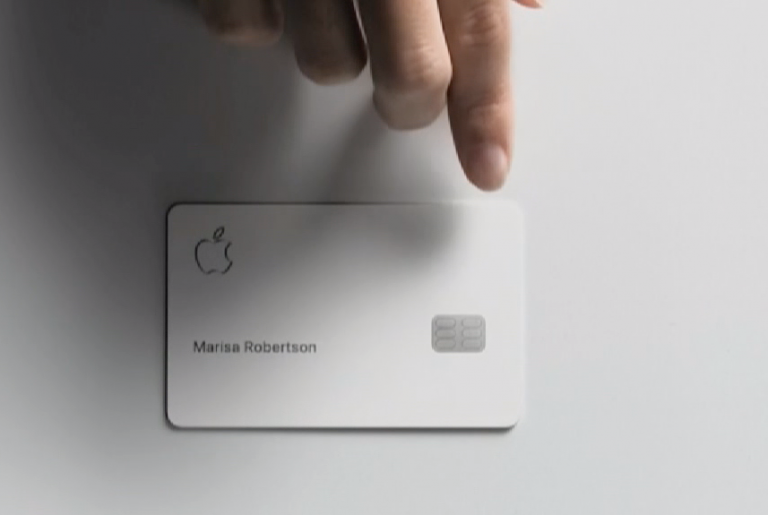