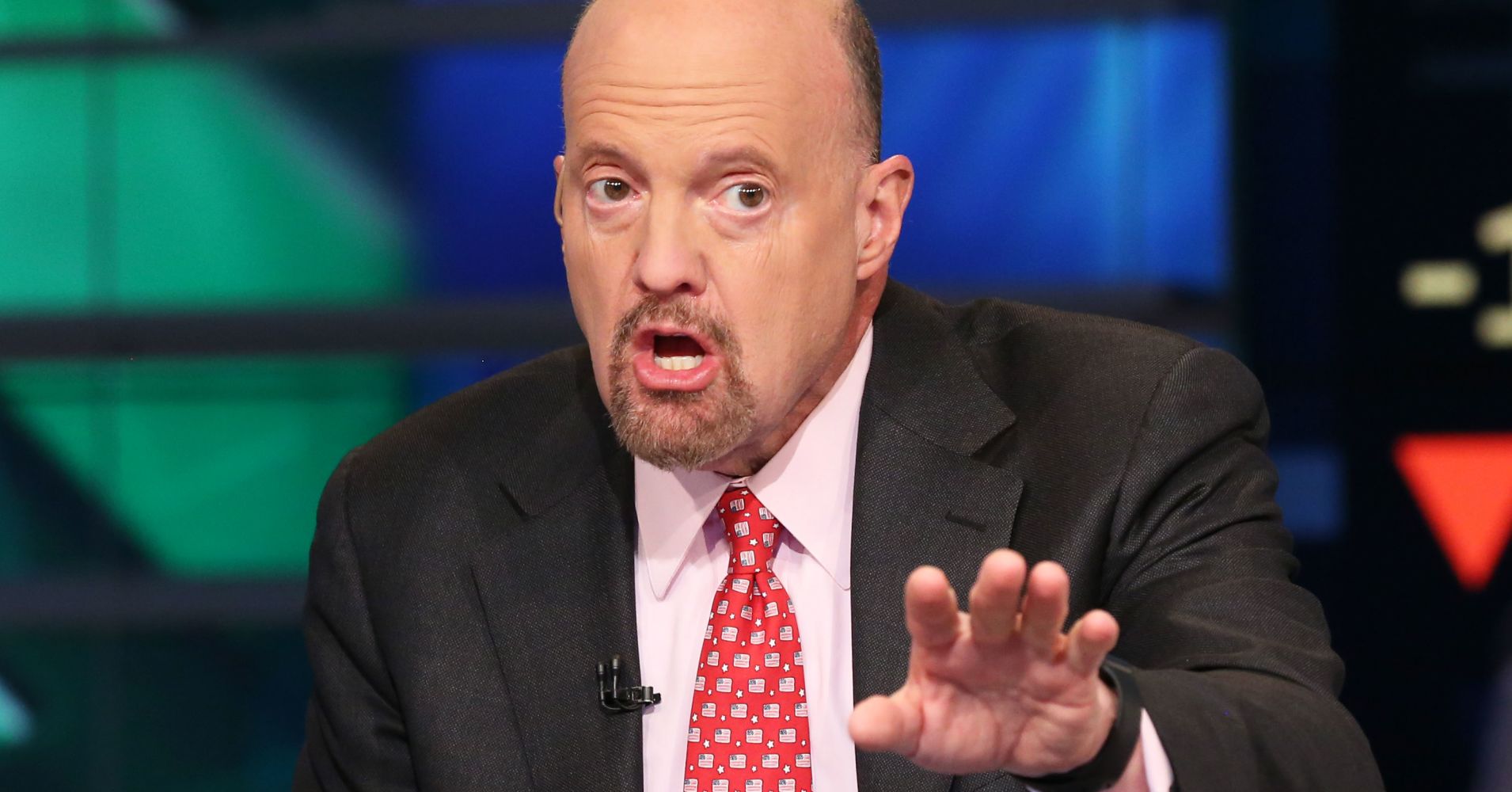 Facebook’s co-founder Chris Hughes called for the company to be broken up in a New York Times op-ed Thursday, saying CEO Mark Zuckerberg’s power has become too vast.

According to CNBC’s Jim Cramer, that’s not a move that even the president best known for smashing monopolies like the Standard Oil Company would make.

“I don’t think TR would break up Facebook,” Cramer said on “Squawk on the Street,” referring to former President Theodore Roosevelt, whose administration was known for its strong enforcement of antitrust measures.

“For a long time all we cared about was that foreign companies were killing us,” Cramer said. “So then we suddenly have these fabulous companies that are really dominant, and now we have to worry that our own dominant companies are killing us? Shouldn’t we be proud?”

In his op-ed, Hughes argued that Zuckerberg now has “unilateral control over speech” and the company’s strategy of acquiring and copying other businesses that could potentially compete with it has kept the social media landscape free from real threats to Facebook.

Watch: Facebook co-founder Chris Hughes calls for the breakup of the company

Facebook co-founder says Zuckerberg ‘not accountable,’ calls for government break up
Uber will price shares tonight for its IPO — here’s what to expect
To Top
error: Content is protected !!
Top