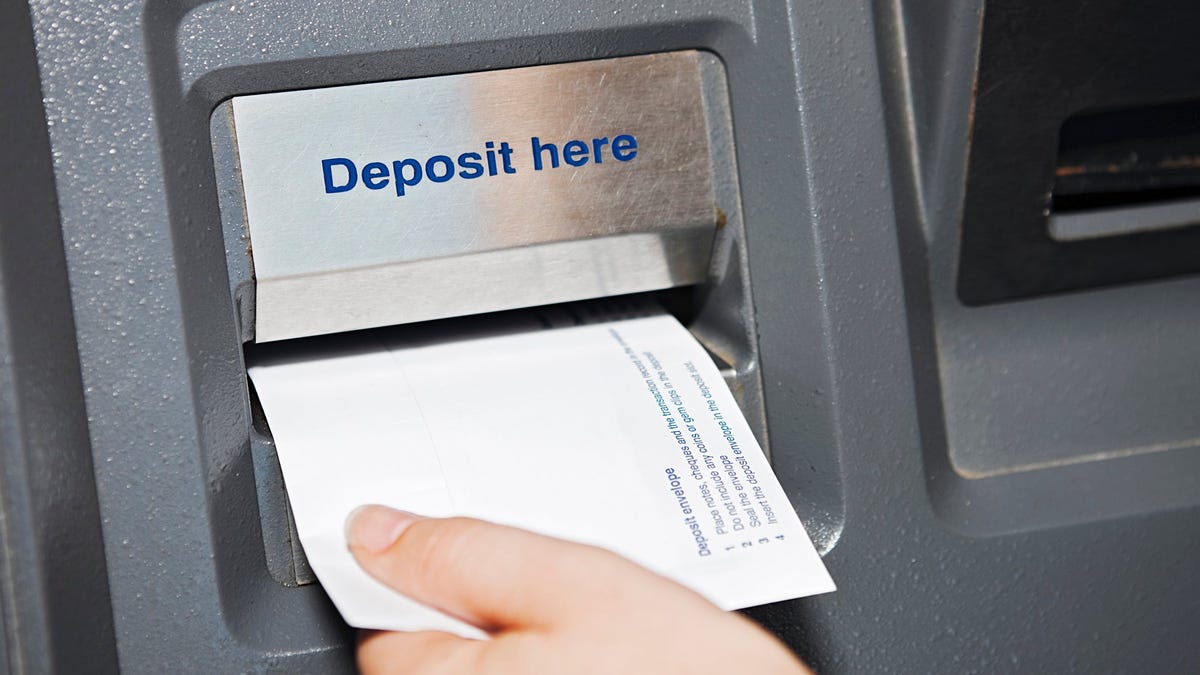 What is Juneteenth? The holiday’s history and significance, explained.Biden just signed legislation to make Juneteenth a federal holiday. Here’s why this once local celebration is significant to U.S. history.Just the FAQs, USA TODAYMost major banks will remain open Friday despite Juneteenth becoming a new federal holiday signed into law by President Joe Biden. Many remain open as they await direction and grapple with how to proceed after the law was quickly passed this week. The Juneteenth National Independence Day Act moved through Congress this week, with the House and Senate both passing it just days before the June 19th date that commemorates the end of slavery in Confederate states. Since the 19th falls on Saturday this year, the federal holiday is being observed Friday.The Federal Reserve Board, the U.S. central bank that supervises and regulates banks, said its offices in Washington will be closed Friday. However its financial services will remain open — a standard practice for any federal holiday that falls on a Saturday, according to the Fed.Is the stock market closed Juneteenth?: Why exchanges will remain open for the first federal Juneteenth holidayWill the stock market take a breather?: Here’s what the second half of 2021 could look like for your retirement investmentsBanks aren’t required to close on the holidays designated by the Fed, but they typically do. The central bank previously said that it will “determine how to adjust our schedule to reflect the new federal holiday in the years to come.” The Office of the Comptroller of the Currency, which supervises national banks, will be closed Friday. It didn’t immediately respond to requests for comment on whether it has issued guidance on financial institutions closing for Juneteenth.The Federal Deposit Insurance Corporation, one of the nation’s bank regulators, encouraged financial institutions to inform customers of their plans as soon as possible. Institutions that are supervised by the FDIC should comply with the requirements of their state chartering authority, it added.”Given the timing, institutions are encouraged to consider the convenience and needs of their customers when making these decisions,” the FDIC said in a statement. Stocks post record run under Biden: Here’s what could happen nextThe Securities and Exchange Commission said its offices will close.U.S. financial markets, however, will remain open. The Securities Industry & Financial Markets Association, an industry trade group, said it won’t recommend that bond markets close.