Public Enterprises Minister Pravin Gordhan said in a statement on Monday afternoon that he has informed the Eskom Annual General Meeting (AGM) of his decision to appoint Jabu Mabuza as the interim executive chair for Eskom and acting CEO of Eskom Holdings.

Mabuza will assume the duty as acting group CEO for Eskom due to the resignation of Phakamani Hadebe. Hadebe leaves Eskom on July 31.

Within the three month period during which Mabuza will be the executive chair and acting CEO, the Eskom board will conclude the process of identifying a suitable candidate to become the next Eskom group CEO, according to Gordhan’s statement.

Hadebe resigned in May. In his resignation letter, he cited “unimaginable demands” of the job as having a negative impact on his health.

Cabinet approved Hadebe’s appointment as permanent CEO in May 2018, after he had been serving in an acting capacity since January 2018.

An advertisement for the job stated that the new CEO will be tasked with restructuring the debt-ridden power producer into three entities, as announced earlier this year.

In February, President Cyril Ramaphosa revealed that Eskom would be split into three business units focused on generation, transmission and distribution in a bid to improve efficiency.

Government has allocated Eskom R23bn for each of the next three fiscal years, as the state entity battles a severe liquidity crisis which is threatening power generation. Finance Minister Tito Mboweni recently announced a further R59bn over two years. 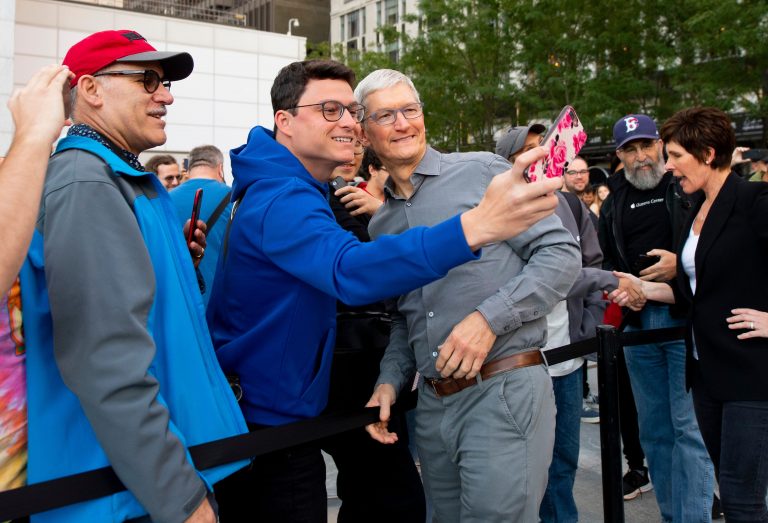 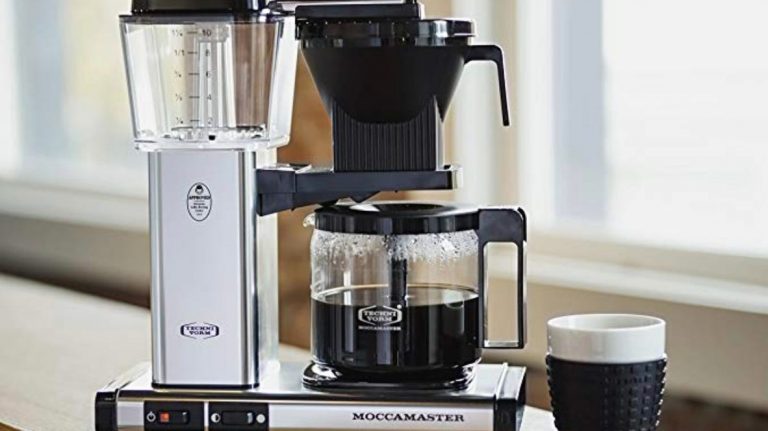