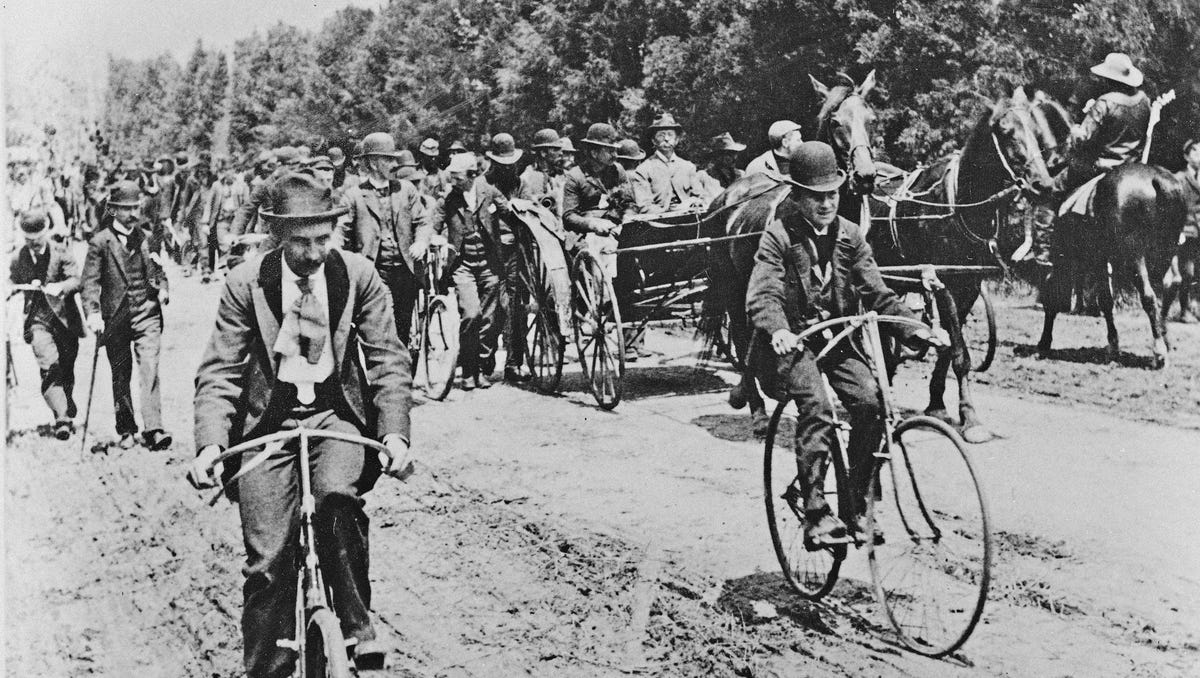 Labor Day for many Americans is a nice three-day weekend that provides a day to go shopping, the end of the summer and the start of the school year.But, how did the holiday come about?According to the U.S. Department of Labor, the holiday is observed the first Monday in September to celebrate the social and economic achievements of American workers.The holiday is rooted in the late nineteenth century, when labor activists pushed for a federal holiday to recognize the many contributions workers have made to America’s strength, prosperity, and well-being.Before it became a federal holiday, Labor Day was recognized by labor activists and individual states.Oregon was the first state to pass a law recognizing Labor Day, on February 21, 1887, and that year four more states – Colorado, Massachusetts, New Jersey and New York – passed similar laws. The Labor Department says by 1894, 23 more states had adopted the holiday, and on June 28, 1894, Congress passed an act making the first Monday in September of each year a legal holiday, and President Grover Cleveland signed it into law.Who first proposed the holiday?The Labor Department says it’s not entirely clear who is the founder of Labor Day, but two workers can make a solid claim to its origins.According to the Labor Department’s website, some records show that in 1882, Peter J. McGuire, general secretary of the Brotherhood of Carpenters and Joiners and a co-founder of the American Federation of Labor, suggested setting aside a day for a “general holiday for the laboring classes” to honor those “who from rude nature have delved and carved all the grandeur we behold.”But Peter McGuire’s place in Labor Day history has not gone unchallenged.Many believe that machinist Matthew Maguire, not McGuire, founded the holiday.Recent research seems to support the contention that Maguire, later the secretary of Local 344 of the International Association of Machinists in Paterson, New Jersey, proposed the holiday in 1882, while serving as secretary of the Central Labor Union in New York.According to the New Jersey Historical Society, after President Cleveland signed the law to create a national Labor Day, the Paterson Morning Call published an opinion piece stating that “the souvenir pen should go to Alderman Matthew Maguire of this city, who is the undisputed author of Labor Day as a holiday.”Perhaps showing there were no hard feelings, both Maguire and McGuire attended the country’s first Labor Day parade in New York City that year.Holiday big for retailers in 2021Fast forward to 2021, and Labor Day is a big event for national restaurant chains and retailers as most are open today.National restaurant chains, including Starbucks, McDonald’s, Dunkin’ and Chili’s, are open and on-demand services such as Postmates, Grubhub, UberEats and DoorDash will deliver orders on Monday for participating local and national restaurants.Some businesses will operate with shorter hours. Costco is the largest retailer staying closed on Labor Day, and the wholesale club closes for other holidays including New Year’s Day, Easter, Memorial Day and Independence Day. Like with other federal holidays, it’s considered a good time to buy a car, or a mattress and furniture, and shop other sales.The stock market, banks and government offices are closed Monday as are most pharmacies.

What restaurants are open Labor Day? McDonald’s, Starbucks, Chick-fil-A, Chipotle and more
This $2.3-million Michigan house for sale looks straight out of ‘Game of Thrones’
To Top
error: Content is protected !!
Top