The lack of load shedding in April, resulted in an uptick in the outlook for business conditions in the next six months, a survey revealed.

The Absa Purchasing Manager’s Index for April, released on Thursday, increased by 2.2 points to 47.2. This is the first increase following three months of decline, according to the report.

The PMI measures economic trends specifically in the manufacturing sector. The index may have improved in April, but it is still below the neutral mark of 50. “This means factory conditions stabilised at a fairly depressed level at the start of the second quarter,” the report read.

Among the factors which are measured by the PMI include expectations of business conditions. This index rose to 62.3 points in April, compared to 59.6 reported in March. “The lack of load shedding during the month may have supported the slight improvement in sentiment,” the report suggested.

Only one index – which tracks the performance of suppliers – exceeded the 50 mark, at 53.4 points. However, this index declined from 55.3 reported in March.

Other indices which declined include the inventories index – which dropped to 42.5 from 50.1 reported in March. The employment index also declined to 41.9 compared to 42.7 reported previously. 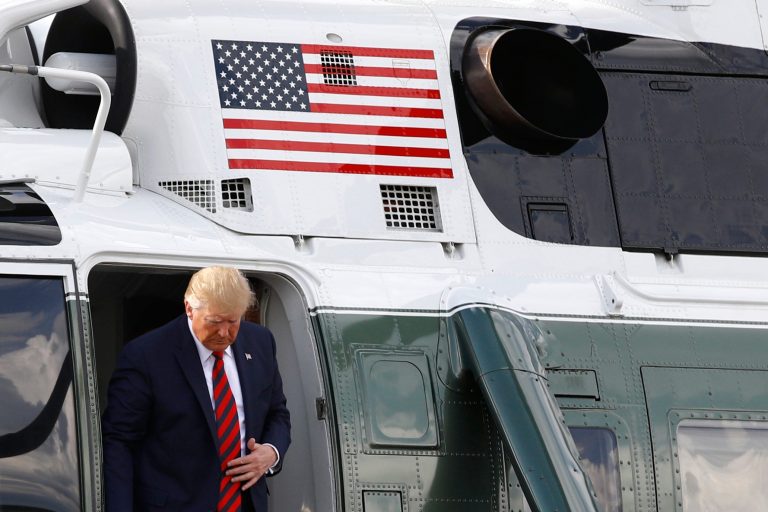 Donald Trump clueless on how to deliver before 2020 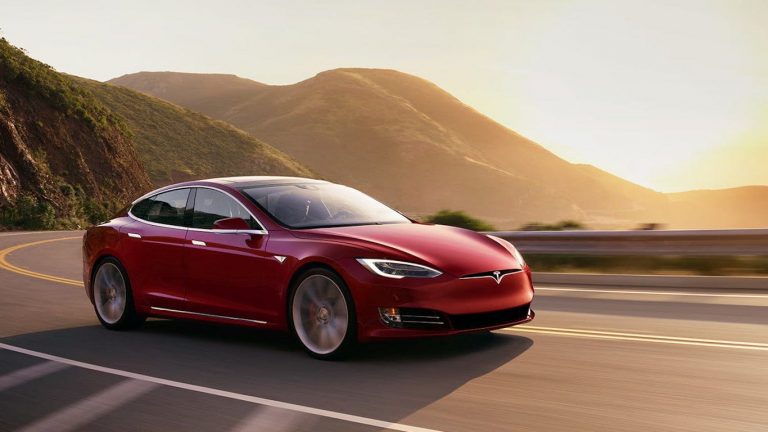 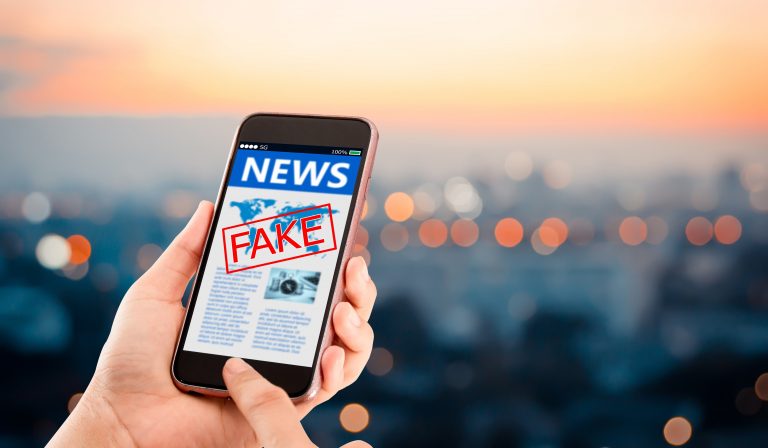