Lower international oil prices have set up a substantial fuel price drop for July, according to the Automobile Association.

In a fuel price prediction on Thursday, the association said it is expecting the petrol to drop by 86 cents a litre, diesel by 68 cents, and illuminating paraffin by 58 cents next month. This reduction could have been greater had it not been for the rand, it added.

The AA was commenting on unaudited month-end fuel price data released by the Central Energy Fund.

“June was the weakest month for oil in the last quarter, with crude briefly slipping below $60 to the barrel at mid-month,” the AA said in a statement.  “However, renewed tensions in the Middle East and a downturn in USA oil inventories have put pressure on the commodity, which has ticked up over the past few days.

The current inland price for a litre of unleaded 95 octane petrol is R16.76. If the price does fall by 86 centre per litre, the new inland price will be R15.90 per litre. 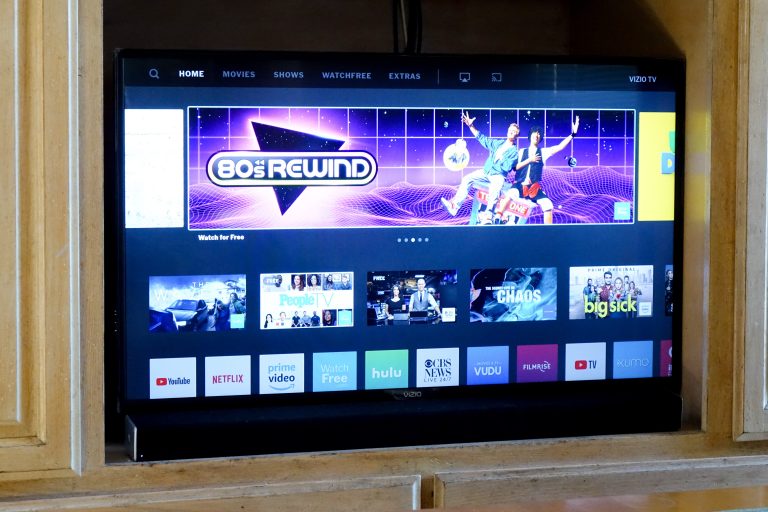 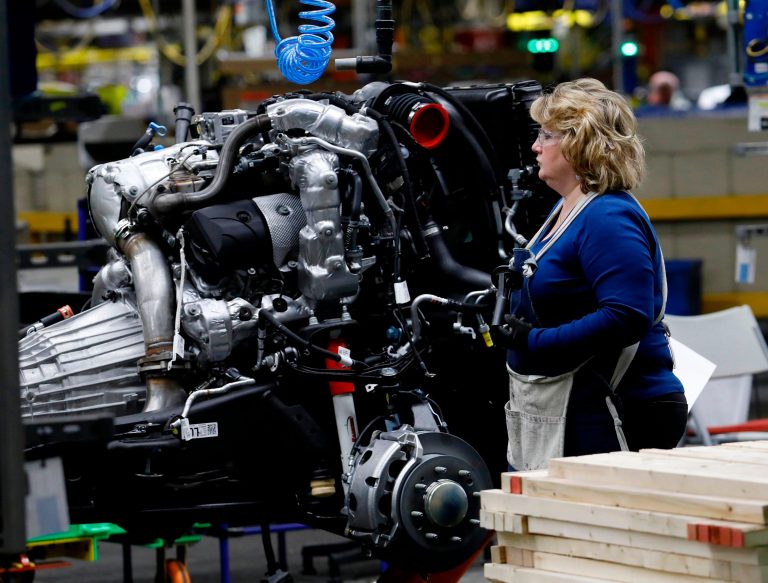 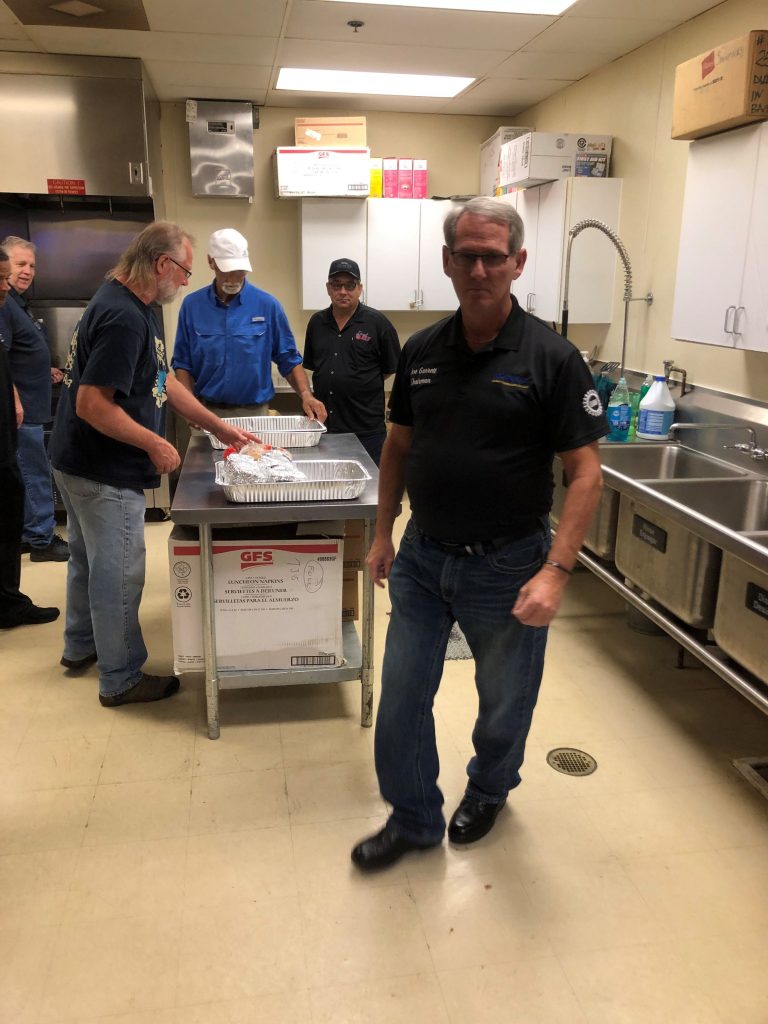 How long will GM strike last? UAW Local 163 leaders prep for long one